Farm soils in Wales have a richer variety and number of microbial species than in woodland, bogs and conservation land, new research has found.

The two-year study used advanced DNA techniques to identify the microscopic invertebrates, bacteria and fungi in soils that are essential to the survival of plants and animals and are also vital for food production.

During the course of his research, Paul George, a PhD student at the Centre for Ecology & Hydrology, took soil samples from 436 locations in Wales covering seven different land types, identifying 100 million organisms.

Mr George, who studies at Bangor University, explains: “Surprisingly, we found a far richer variety and number of microbial species in agricultural soils than in woodland, bogs and conservation land.

“We don’t yet know exactly why this is. It could be due to agriculture being present on soil types which are inherently more suited to supporting a larger number of species, or because the management practices we use in agriculture create more varied habitats for different species to exploit.”

A quarter of all species on land live within our soils but most are far too small to be seen. Therefore, the study - published in the journal Nature Communications - used molecular metabarcoding to identify micro-organisms present from DNA fragments in the soil.

Mr George says: “This branch of science is still developing and is being exploited to explore ‘hidden’ biodiversity in our seas, rivers and human guts and here we have applied it to our soil.

“The approach is highlighting the amazing diversity of species we couldn’t see before, as many species will not grow in laboratory situations using current methods.”

Mr George, who is Canadian but has Welsh ancestry, says Wales is one of the few governments globally which protects soils at the highest level, as it includes soil condition as one of its ‘46 National Indicators’ for ensuring sustainable development.

Professor Bridget Emmett, Head of Soils and Land Use at the Centre for Ecology & Hydrology, urges other countries to follow the lead of Wales.

“By including soils as a national indicator and tracking that change over time, Wales has emphasised how soil is critical to so many benefits we derive from our land,” she says.

“Improving our understanding of how soil biodiversity supports overall soil health is our ultimate goal and this work by Paul is a major step forward. For the first time we now understand the different controls on different species in the soil.”

Dr David Robinson of the Centre for Ecology & Hydrology, who is one of Mr George’s PhD co-supervisors, adds: “Wales’s compact nature makes it an ideal location for this research. It supports a wide range of land uses, including upland heathlands and bogs, forest plantations and arable sites and is committed to the more sustainable management of its natural resources.”

Paul George is funded through the STARS Centre for Doctoral Training. His work forms part of the Glastir Monitoring and Evaluation Programme (GMEP), which was funded by Welsh Government to assess the impacts of its recent agri-environment scheme, Glastir. GMEP was led by the Centre for Ecology & Hydrology (CEH) in collaboration with universities, public research centres, scientific consultancies and voluntary bodies. 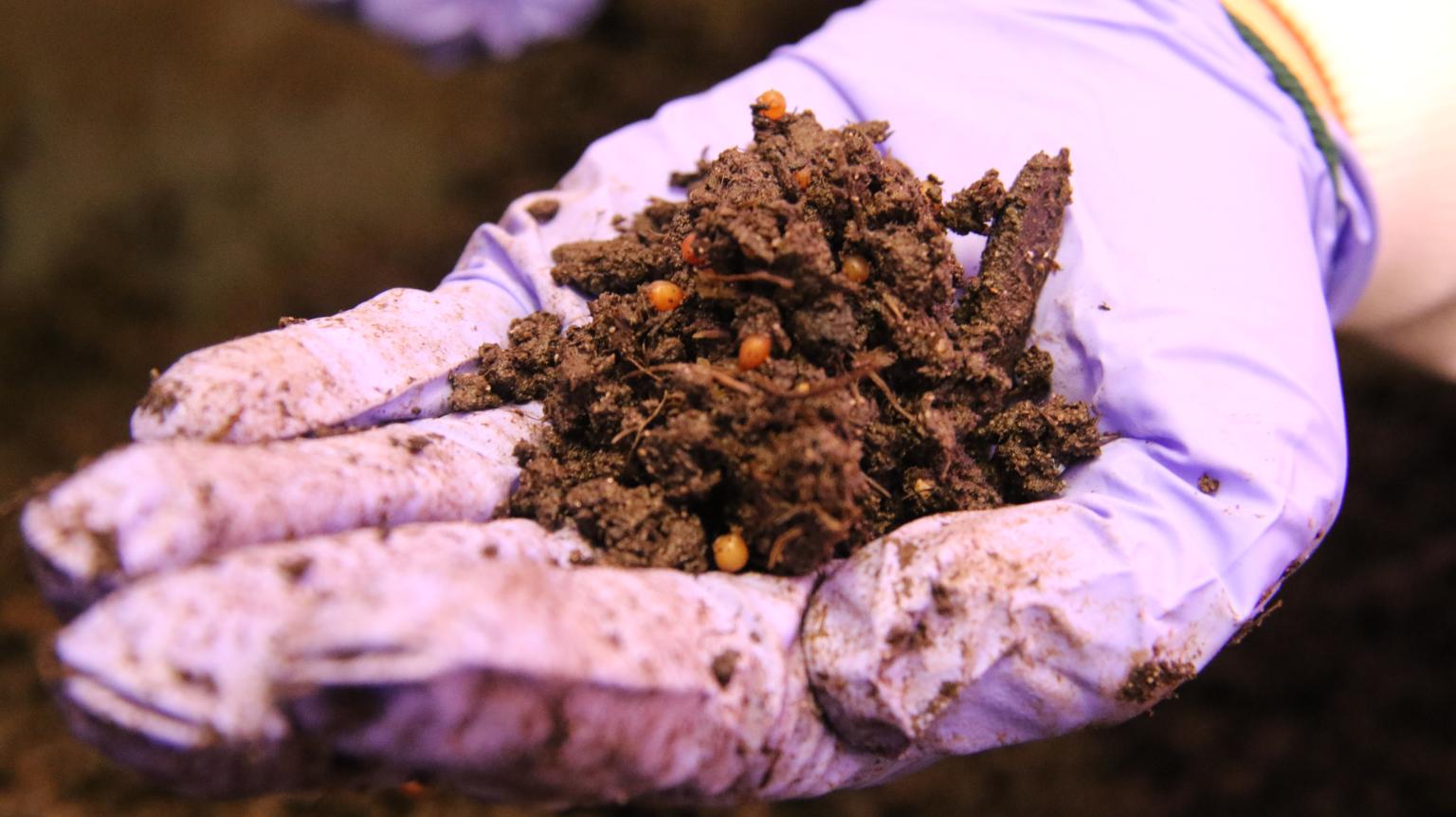 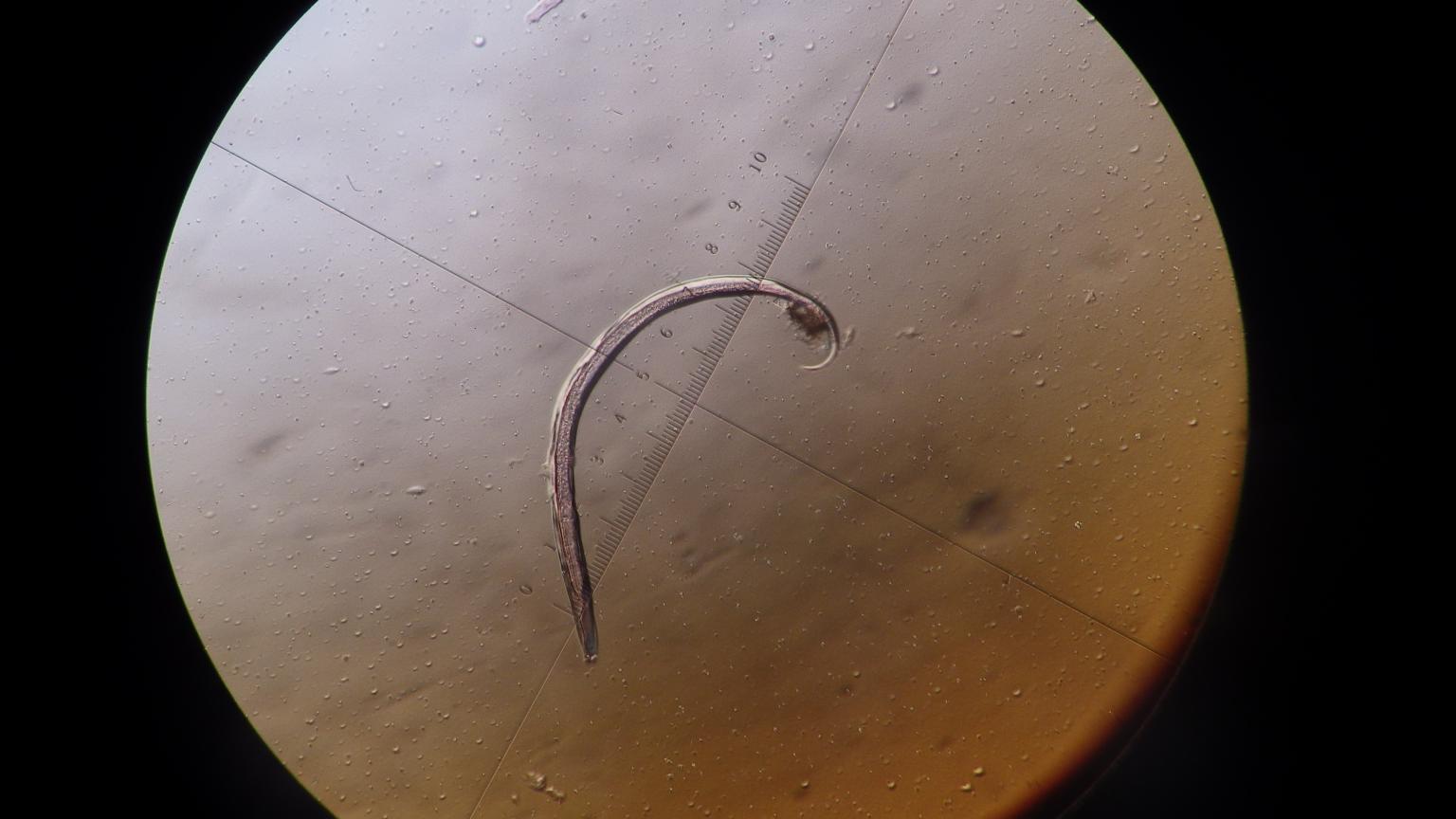