Professor Mark J. Bailey will retire as Executive Director of the UK Centre for Ecology & Hydrology (UKCEH) in spring 2023 after more than a decade in the role.

Professor Bailey, a microbial ecologist by training, was appointed Director of the Institute of Virology and Environmental Microbiology, a Natural Environment Research Council institute and predecessor institute of UKCEH, in 2002.

He was appointed Science Director for Biodiversity at the newly formed Centre for Ecology & Hydrology (CEH) in 2003, before becoming Centre Director in 2011.

Since then, he has led the organisation to become one of the world’s foremost research institutes for environmental science across water, land and air. In particular, Professor Bailey steered CEH through its transition to become an independent, not-for-profit research institute, an evolution completed in 2019, when it was re-named the UK Centre for Ecology & Hydrology.

Professor Bailey said: “I feel very fortunate and proud to have led UKCEH working with expert, dedicated staff to deliver impartial environmental science which benefits the UK community of scientists and wider society, as well tackling global environmental challenges in collaboration with partners around the world. My successor has strong foundations on which to build.”

Professor Bailey will continue to actively lead UKCEH until a successor is in place, delivering our current Strategy 2025 and maintaining our reputation for excellence. For further information about the search for a new Executive Director, please visit the Networked website. 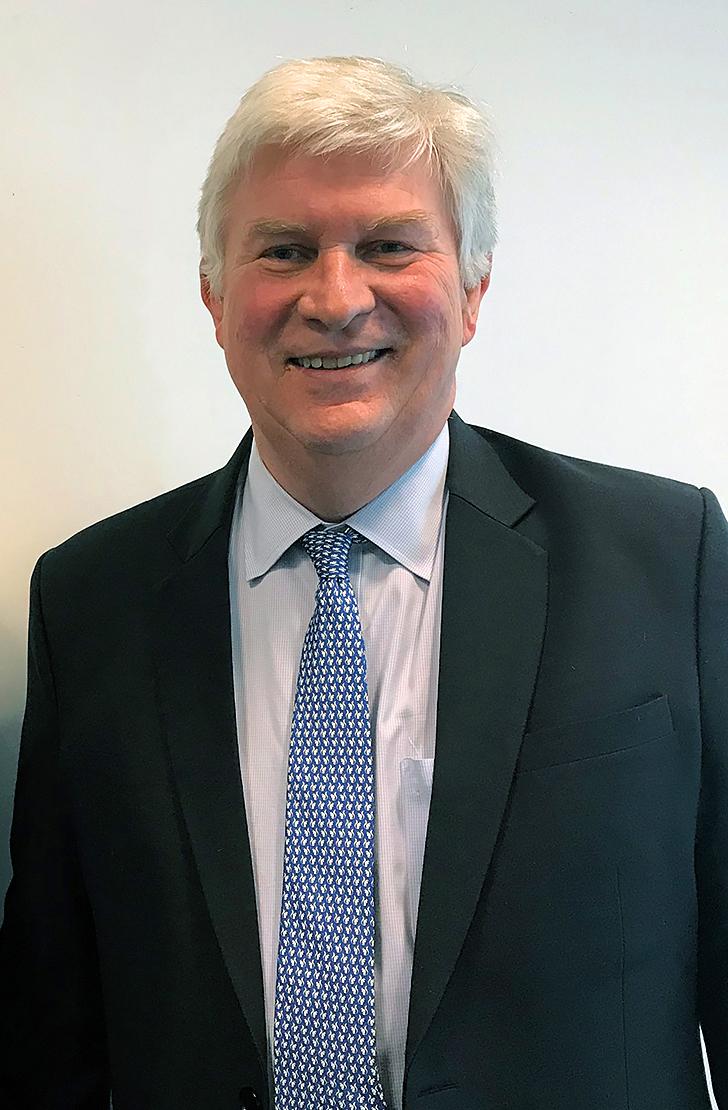 Professor Mark J. Bailey will retire as Executive Director of UKCEH next year.