Habitat loss and increased use of pesticides has meant insects in many areas of the country are struggling to find a home.

But research involving the University of York, the UK Centre for Ecology & Hydrology (UKCEH), and the Royal Horticultural Society, has revealed non-native plants – often found in our gardens and parks – are supporting new communities of insects.

These include pollinators such as butterflies, bees and hoverflies, as well as beetles, bugs and earwigs. For example, native Loosestrife weevils were commonly found consuming the non-native European wand loosestrife, and solitary bees were found visiting the flowers of non-native agave-leaved sea holly plants.

The researchers, whose findings have been published in the journal Global Change Biology, carried out a six-year controlled experiment as well as drawing on data from observations of insect and plant interactions over the past century.

Lead author Roberto Padovani, a PhD student at the University of York who is co-supervised by UKCEH, says: “We are rapidly altering the face of our planet, and creating more and more man-made habitats which are providing unexpected homes for nature, and in this case, it is foreign plants supporting the UK’s insect communities.

“Our research suggests that native plants provide the best home for most insects. However, the presence of some non-native plants may help provide a home for unusual or rare British insects that may be struggling to find a home on our native plants.

“A balance of both native and non-native plants may help provide a home for the widest variety of insects in our gardens.”

Not surprisingly, the study – which was funded by the Natural Environment Research Council – found the greatest numbers and diversity of insects were typically found on native plant species. However, non-native plants support unique communities of British insects, including many species that are rare on native plants.

The largest numbers of insect species found on non-native plants were those that are closely related to native British plants, and on plants which grow over a large geographical area.

Dr David Roy of UKCEH, a co-author of the study, says: “The greatest diversity of insects are typically found on native plant species, but this study shows that non-native plants in gardens can support unique communities of British insects. As the number of non-native plants continues to increase in Britain and across the globe, it is important to understand their association with insects, whether that be making a positive contribution to the conservation of threatened insects or as a source of new pest species.

“This research would not have been possible without the dedication of expert natural historians who have documented insect-plant associations over the past century, and which is collated by the Database of British Insects and their Foodplants.”

The Database of British Insects and their Foodplants (DBIF) is maintained by the Biological Records Centre (BRC) which is based at UKCEH. It is part of the UK-SCAPE programme delivering National Capability and supported by the Natural Environment Research Council. 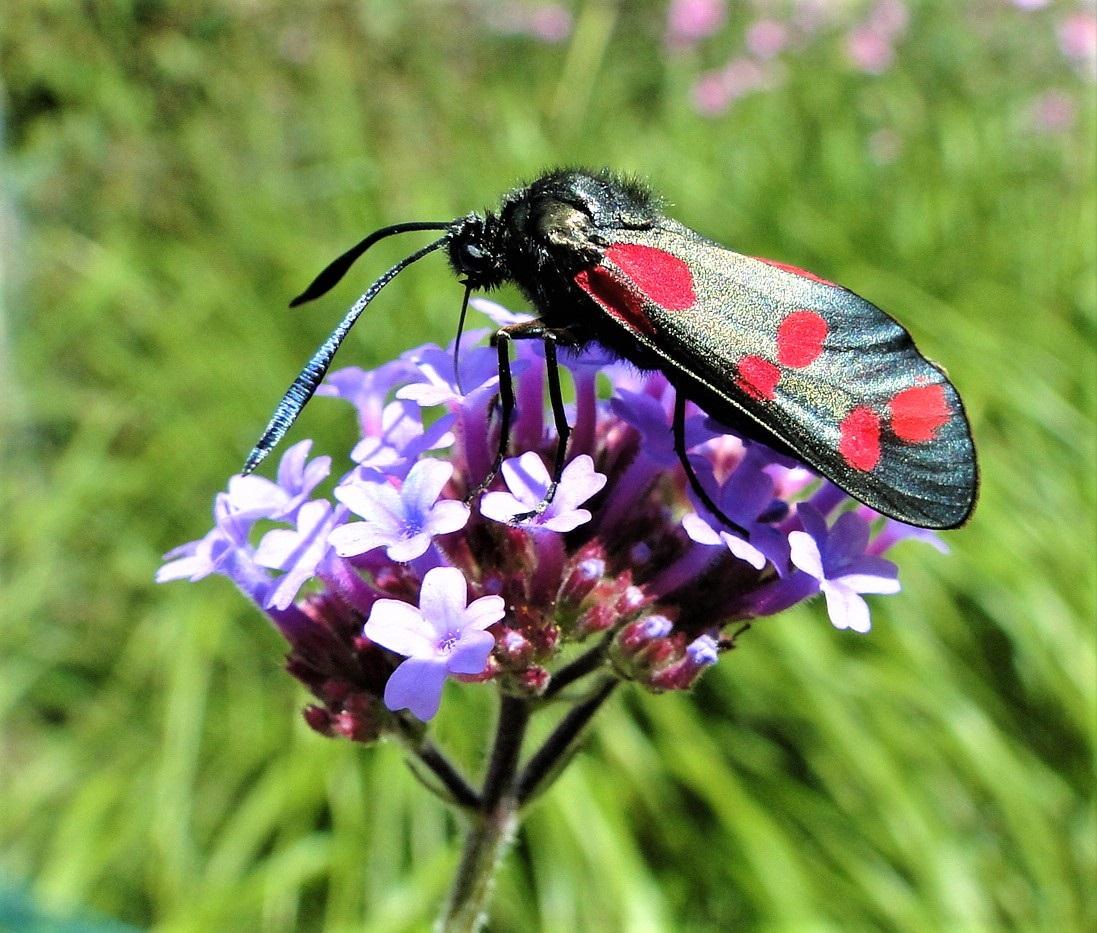