New funding has been awarded for three separate three-year projects that will improve risk assessments and enable better infrastructure planning in Thailand, Malaysia and Indonesia, by working with experts and communities in the countries.

With support from the Newton Fund, the Natural Environment Research Council (NERC) and the Economic & Social Research Council (ESRC) have established joint programmes with partner countries in South East Asia to improve understanding of the impacts of these hazards in the region.

The funding for UK researchers’ work on the programmes includes:

In addition to this, the Thailand Research Fund, the Malaysia Ministry of Education and the Ministry of Research, Technology & Higher Education of the Republic of Indonesia are providing funding for institutions in their respective countries.

THAILAND: A number of recent droughts have had an impact on food supplies, energy production and the economy, underlining the vulnerability of Thailand. The agricultural sector is particularly affected by water shortages.

The new project, led by CEH, called STAR, is set to strengthen agricultural drought resilience in the country. It will provide more comprehensive datasets on both hydrometeorology and the impacts on farmers, to enable better understanding of the links between the two, plus improve the management and communication of droughts, increase resilience and reduce vulnerability.

The research will concentrate on the catchment area of Ping River in the west of Thailand. This major tributary of the Chao Phraya River is important to the agricultural sector but vulnerable to drought.

The work done in the project will provide a template for action across Thailand and South East Asia, according to its principal investigator Jamie Hannaford of the Centre for Ecology & Hydrology. He adds: “The STAR project will improve Thailand’s resilience to drought by enabling improved systems for early warning and guidance on appropriate adaptation responses. This will help farmers and policy planners in their efforts to reduce the economic impacts of drought and improve future food security in the nation.”

MALAYSIA: CEH will also lead an innovative project in Malaysia to establish which areas are particularly vulnerable to flooding and estimate the potential damage and disruption.

This will enable agencies and communities across Malaysia, where flooding is a regular natural disaster, to effectively plan infrastructure and flood protection measures.

Flooding, occurring during the monsoon season, poses a significant risk, causing fatalities and forcing thousands of people to evacuate their homes. In December 2014, it resulted in the displacement of 200,000 people and 21 deaths.

Using existing excellent data on climate and land use plus sophisticated hydrological and flood risk models, scientists can estimate which areas are vulnerable to flooding and how flood water impacts on cities. By combining this information with new interviews with people affected by previous flood events, the project team will assess the risk and estimated impact of flooding on communities all across the country, and estimate how this might change in the future.

Hydrological modeller Dr Vicky Bell of the Centre for Ecology & Hydrology, one of the leading investigators in the project, says incorporating research into how communities are affected by flooding, including the timing of events, is a new approach to assessing flood risk and vulnerability. With its rapidly expanding economy and monsoon climate, Malaysia is an ideal place to develop such flood models.

Dr Bell says: “Flooding is an ongoing challenge for people in both the UK and Malaysia, and I look forward to working with our Malaysian colleagues to develop a next-generation approach to understanding flood risk and vulnerability.”

INDONESIA: Flooding is also a regular occurrence on the island of Java, Indonesia, costing about 300 million USD a year in Jakarta alone.

A project, led by Durham University and involving partners including CEH, aims to develop both the flood forecasting tools and ways of communicating the warnings to vulnerable communities. The work is designed to bring social and economic benefits by protecting lives and livelihoods, preventing damage to property and reducing relief and repair costs. CEH’s contribution will be to lead the development of the rainfall-runoff model for rivers in Java.

The projects are part of an initiative by the Natural Environment Research Council and the Economic & Social Research Council entitled Understanding of the Impacts of Hydrometeorological Hazards in South East Asia. A total of 18 projects will be supported in partnership with Indonesia, Malaysia, Philippines, Thailand and Vietnam. The funding comes from the UK Government’s Newton Fund, which forms part of the UK's Official Development Assistance (ODA) commitment.

The latest projects involving the Centre for Ecology & Hydrology build on the extensive work that CEH is already doing in countries that receive ODA. SUNRISE, a £7m four-year NERC-funded National Capability programme, seeks to improve livelihoods and wellbeing through reduced environmental risk and improved reliability of the supply of food, water and other natural resources, by providing the evidence and advice needed to improve management of the wider environment. It is addressing local issues and research needs in China, India, Indonesia, Malaysia, Kenya and other countries in sub Saharan Africa. 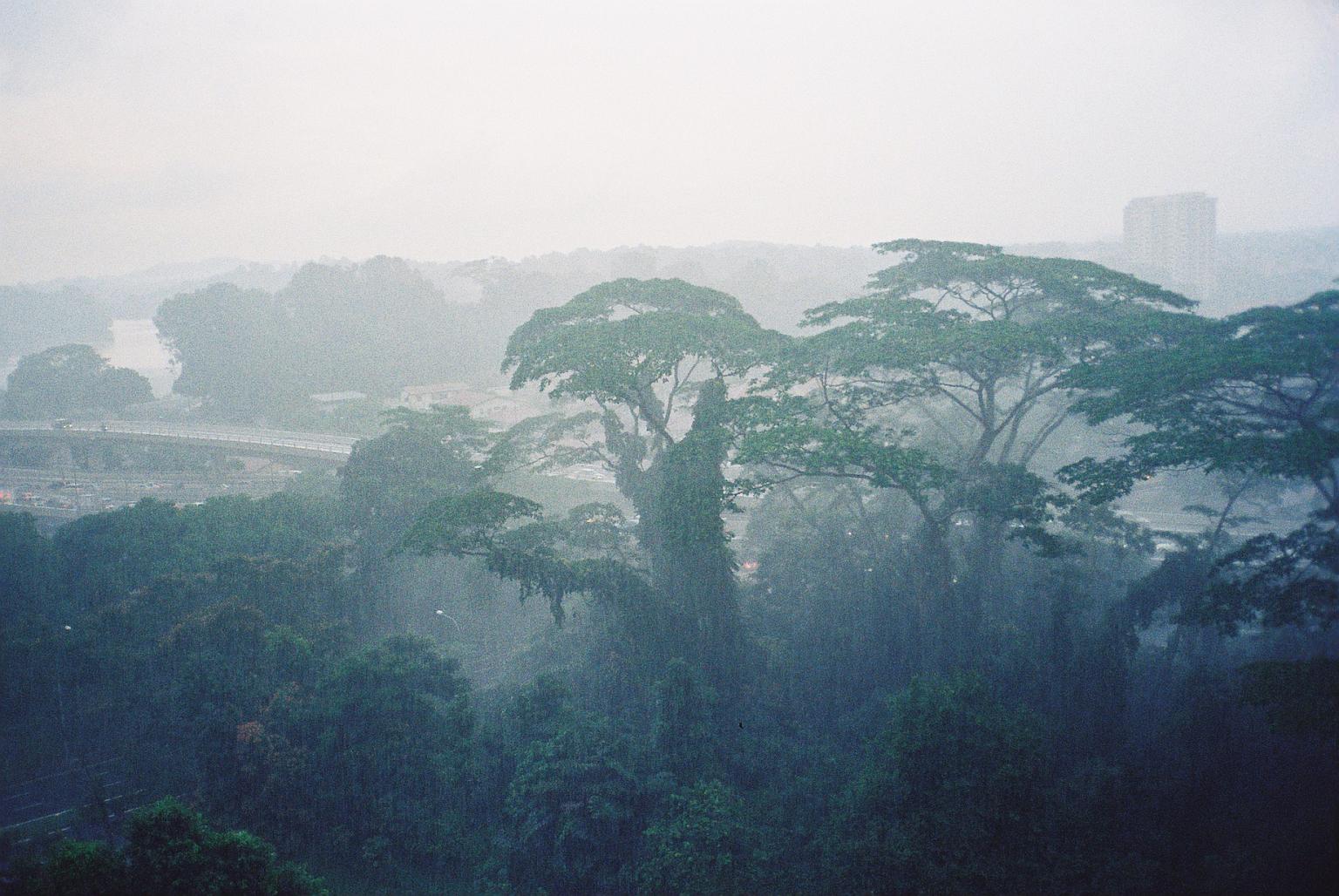