The UK Centre for Ecology & Hydrology (UKCEH) is leading a major new five-year research programme to support the UK’s transition towards home-grown food production that is sustainable, carbon-neutral and has a positive effect on nature.

UKCEH will work with Rothamsted Research, the British Geological Survey, the National Centre for Earth Observation and Plymouth Marine Laboratory, to lead the £13.8 million programme, which has been named ‘AgZero+’. It is jointly funded by the Natural Environment Research Council (NERC) and the Biotechnology and Biological Sciences Research Council (BBSRC).

AgZero+ will bring together a community of researchers and farmers to test innovative farming systems at scale. It will balance the need to produce nutritious food with reducing greenhouse gas emissions and pollution, while at the same time enhancing biodiversity and soil health (a holistic approach known as ‘net zero+').

Other partners include the Agriculture and Horticulture Development Board, the NFU, the Agricultural Industries Confederation, RSPB, National Trust, Natural England and Defra.

The programme will provide data from national sensor networks, satellites and a network of commercial study farms and study catchments. These will be made available to the research community and other stakeholders through data portals and advanced digital tools to support environmental planning and management.

AgZero+ builds on the success of the £12 million ASSIST (Achieving Sustainable Agricultural Systems) project, which addressed the challenge of feeding a growing population by making food production more efficient and resilient to climate change, and reducing agriculture’s environmental footprint.

Professor Richard Pywell, who will lead the AgZero+ project on behalf of UKCEH, explains: “AgZero+ will continue the ASSIST model of uniting research institutes supported by NERC and BBSRC, but with an expanded consortium, which will strengthen our capabilities and expertise. Our network of commercial study farms, data and tools will play an important part in delivering the recommendations of the recently announced National Food Strategy.

“We’ll be working with farmers to test ‘smart farming’ ideas for reducing emissions, such as targeted fertiliser application, nature-based solutions, such as agroforestry, and new innovations, such as how biochar can affect carbon storage.

“Agriculture is responsible for 10 per cent of the UK’s greenhouse gas emissions, but it has also caused issues in the past for biodiversity loss, pollution from pesticides and soil degradation. Our challenge will be to find a balance between meeting the government’s 2050 net zero target, but in a less polluting way, while at the same time enhancing biodiversity.”

The AgZero+ programme is one of six major research projects announced by NERC today, representing an investment of £47million to tackle critical, large-scale environmental science challenges facing the UK.

As well as leading AgZero+, UKCEH is also collaborating on four other programmes led by NERC supported centres: 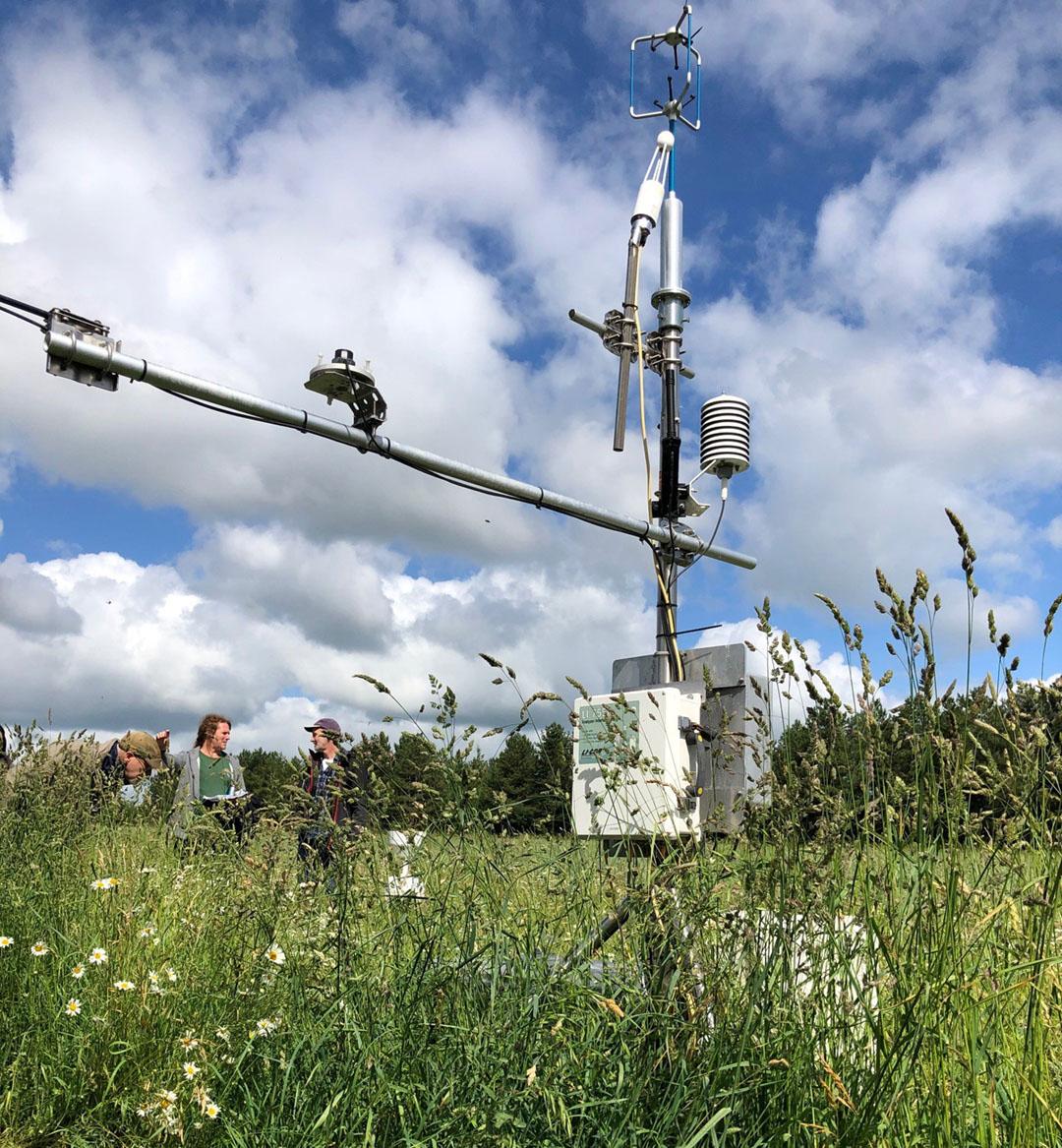