A new £2.2 million project could enable more reliable assessments of how human activities cause global insect declines, as well as better predictions of future species trends.

Despite widespread reports of reduced insect populations, there is currently limited evidence to link species losses to specific threats says Dr Nick Isaac of the UK Centre for Ecology & Hydrology (UKCEH), who is leading the study.

The project will therefore bring together diverse sources of data including expert knowledge to assess the impact of individual threats – including agricultural intensification, climate change, pollution and invasive non-native species – on all insect groups across the world.

Dr Isaac will be working alongside UKCEH colleagues Professor Helen Roy and Dr Ben Woodcock, as well as researchers from the Natural History Museum, University College London, University of Cambridge, Queen Mary University of London and the University of Stellenbosch.

Dr Isaac says: “There are growing concerns that insect biodiversity has declined globally, with serious consequences for ecosystem function and services. However, information about species trends is fragmented, both taxonomically and geographically, and direct links between population declines and human-driven pressures are not well established.

"These gaps in knowledge are limiting progress in understanding the magnitude and direction of change, making it difficult to predict future trends or devise strategies to reduce losses.”

Dr Isaac says most traditional studies of population trends are largely confined to a relatively small number of taxonomic groups, mostly on protected sites in the developed countries. In this new study, the researchers will draw on data from all areas, including urban areas and arable fields, even in countries where records are sparse.

There are growing concerns that insect biodiversity has declined globally. However, information about species trends is fragmented - Dr Nick Isaac

The researchers will compile wildlife observations from around the world and, in a further departure from traditional scientific methods, the modelling will also incorporate experts’ knowledge about the direction and causes of insect trends across the world.

By combining the data and expert knowledge, they will estimate the impact of each threat on the direction and magnitude of changes in species trends. The researchers will then compare their model with existing long-term time series records data to validate their ‘threat-response’ model, and assess the degree to which insect declines are predictable in different parts of the world and at what scales. This validated model provides a solid base for projecting future insect trends under likely global change scenarios, and for resetting the baseline of insect biodiversity in the past.

Professor Helen Roy says: “The use of multiple strands of evidence, from long-term systematically derived time series and large-scale datasets of biological records to expert knowledge, will permit a truly global perspective on insect declines that would be unachievable using only one approach alone.

"Ultimately, the partnerships with the project team and multitude of data providers will enabling us to collaboratively predict the consequences of insect declines to the functioning of ecosystems and the highly beneficial services that these vitally important species provide to us.” 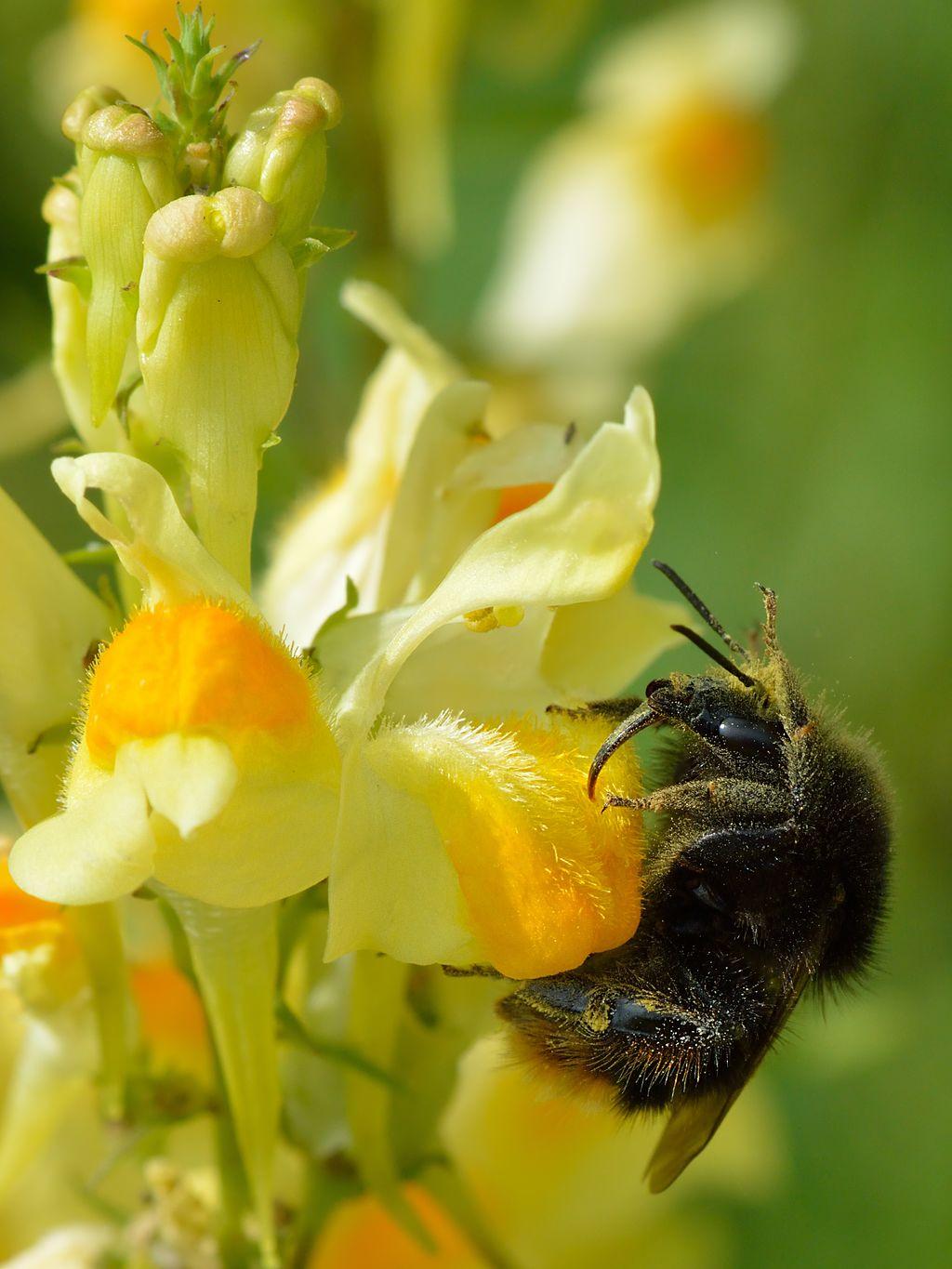 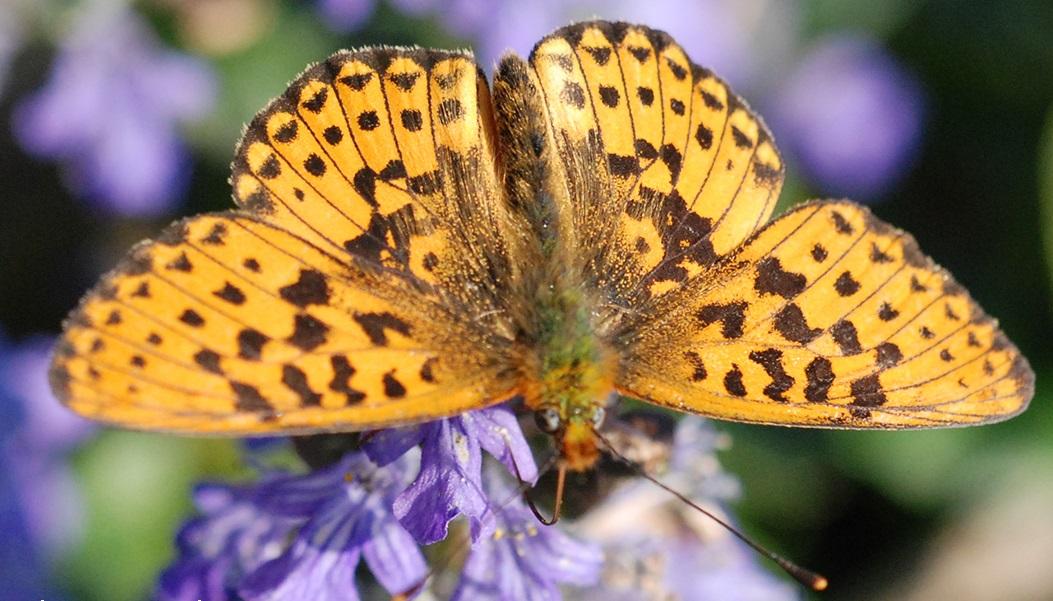