An expert on carbon cycling and greenhouse gas emissions from land use has been awarded an MBE.

Professor Chris Evans, a biogeochemist who has worked at the UK Centre for Ecology & Hydrology (UKCEH) for more than 20 years, has been recognised in the Queen’s Birthday Honours List, for services to ecosystem science.

Much of his work has focused on the quantification and mitigation of greenhouse gases generated by the degradation of peatlands, in the UK and around the world. He contributed to the development of international guidelines by the Intergovernmental Panel on Climate Change (IPCC) for reporting greenhouse gas emissions from wetlands, and led work to implement these methods in the UK’s national emissions inventory. His field research extends from the UK and Sweden to Indonesia and the Falkland Islands, and he acts as a technical adviser to the UK government, companies, NGOs and a range of international organisations.

His other areas of research include investigations into the long-term impacts of environmental change on water quality, and the role of streams, lakes and coastal waters in the global carbon cycle.

Professor Evans says: “I was startled to learn I was going to receive an MBE, but also very honoured. I am just one among many hard-working scientists, in UKCEH and around the world, who are trying to provide the scientific understanding we urgently need to manage our planet sustainably. I am grateful for all the opportunities and support I have had throughout my career from colleagues, collaborators and funding organisations, without whom I would have not achieved very much.”

Professor Evans has been principal investigator on projects for the Natural Environment Research Council (NERC), the Department for Business, Energy & Industrial Strategy (BEIS), Defra, the Welsh Government, conservation agencies, private sector organisations and charities. In Indonesia and Malaysia he has worked with government agencies, companies, NGOs and local researchers to support the protection and restoration of tropical peatlands, one of the world’s largest and most vulnerable carbon stores.

Professor Evans has worked for UKCEH since 1998, joining the research institute after completing a BSc and PhD at the University of East Anglia. He has been based in Bangor since 2002, and is now a visiting professor at the Swedish Agricultural University’s Department of Aquatic Sciences, and an honorary professor at the College of Natural Sciences, Bangor University.

Professor Mark Bailey, Executive Director of UKCEH, says: “Chris is an excellent scientist, leader and communicator, and this honour is well deserved. His important research is greatly improving our understanding of the impacts of land management on greenhouse gas emissions, enabling scientific evidence to be translated into sound decision-making by governments, businesses and NGOs." 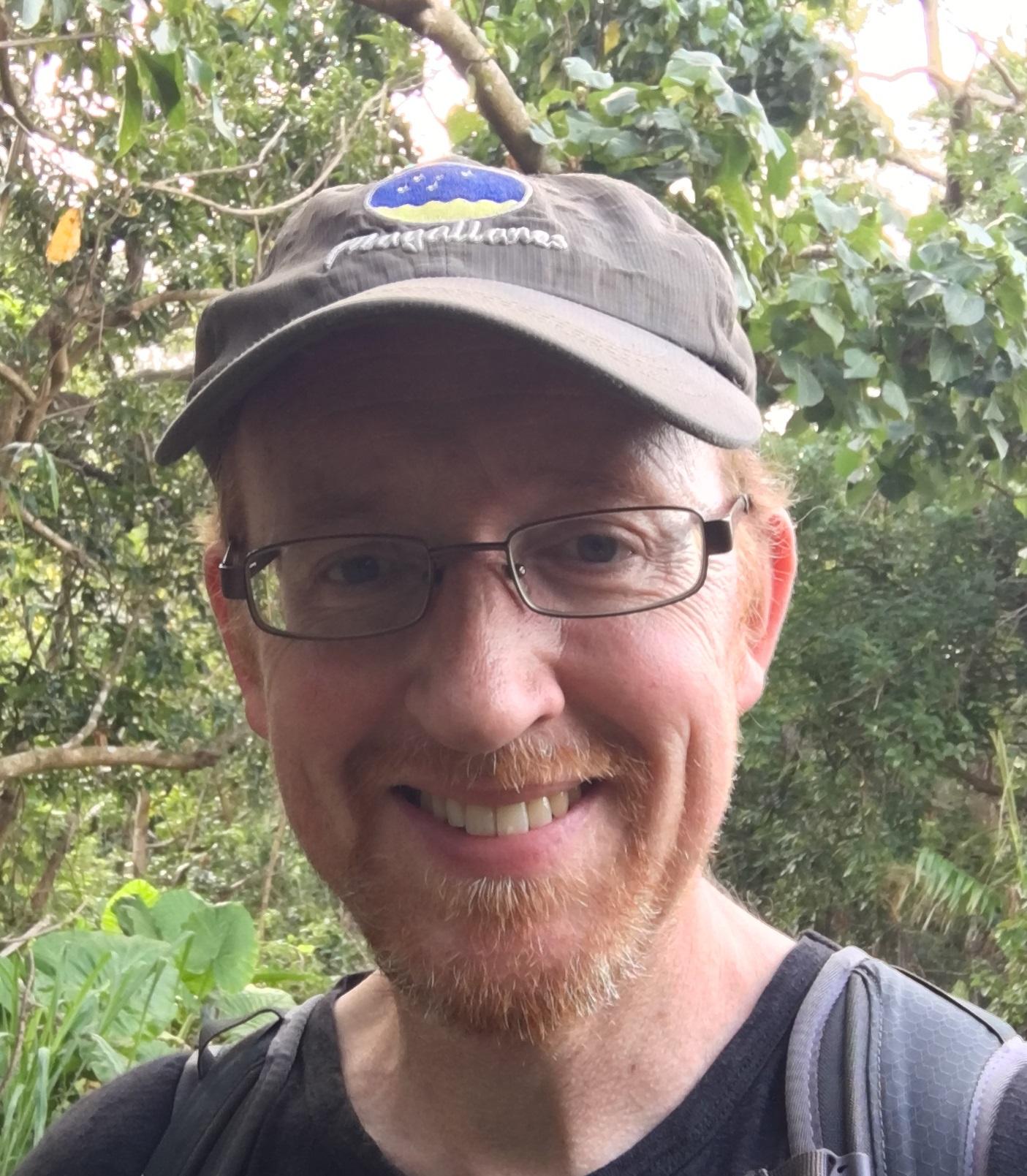 Chris Evans pictured in Indonesia, where he has worked with the government, firms and researchers to support the protection and restoration of tropical peatlands