UK honeybees have an extremely varied diet, foraging on a selection of more than 1,000 different plant species, a pioneering analysis of honey samples has found.

Around 200 beekeepers from across the UK provided honey samples for high-tech DNA testing. The results revealed that bees feed on a wide variety of commonly found crops, wildflowers and garden plants including Oilseed rape, Clovers, Brambles and Sweet Chestnut. It has also found invasive non-native species to be important sources of pollen and nectar, particularly Himalayan Balsam and ‘Tree of Heaven’.

In the first UK-wide analysis of its kind, the Centre for Ecology & Hydrology (CEH) used advanced DNA barcoding techniques to identify traces of pollen in honey. It is using this information on bees’ foraging habits in order to monitor long-term changes in the health of our countryside at a time when many species of insect pollinators are in decline in the UK.

The study overall identified DNA from 1,000 types of pollen in total, with the average number of plant species found in each sample of honey provided by beekeepers being 28. There were, however, significant regional differences due to variation in habitats surrounding the bee hives sampled.

Bees, through their honey, provide a window into the health of our countryside - Dr Anna Oliver

Samples from honey harvested last summer (2018) were analysed for CEH’s new National Honey Monitoring Scheme, which is backed by both the British Beekeepers’ Association (BBKA) and the Bee Farmers’ Association (BFA). It is hoped that more amateur and professional beekeepers will sign up and provide samples throughout the summer and autumn of 2019 in order to increase scientists’ understanding of changes in our environment plus the challenges faced by bees and other insects.

Dr Anna Oliver, a molecular biologist at the Centre for Ecology & Hydrology, who carried out the DNA analysis, says: “There is a lot of concern about declines in insect pollinators, which provide a vital service to humans in crop production and are also essential to the survival of many species of wildflowers. However, they are facing a number of threats, including loss of habitats, climate change, pesticides and disease.

“Bees, through their honey, provide a window into the health of our countryside, enabling us to monitor the impact of environmental change. Therefore, we are very grateful for the support of UK beekeepers who have supplied samples so far for this important scheme and we hope more of them will sign up to submit honey for analysis this year.”

Key findings from the analysis of honey samples:

Samples are being collected throughout the honey season – which runs until October - for analysis. Beekeepers who want to take part in the scheme can visit honey-monitoring.ac.uk or email honey@ceh.ac.uk

The National Honey Monitoring Scheme is funded by ASSIST (Achieving Sustainable Agricultural Systems), a five-year £11 million National Capability programme that, with support from the farming industry, will meet the challenge of feeding growing populations without causing unacceptable environmental damage. The programme is a partnership between the Centre for Ecology & Hydrology, Rothamsted Research and the British Geological Survey, and is jointly funded by the Natural Environment Research Council (NERC) and the Biotechnology and Biological Sciences Research Council (BBSRC). 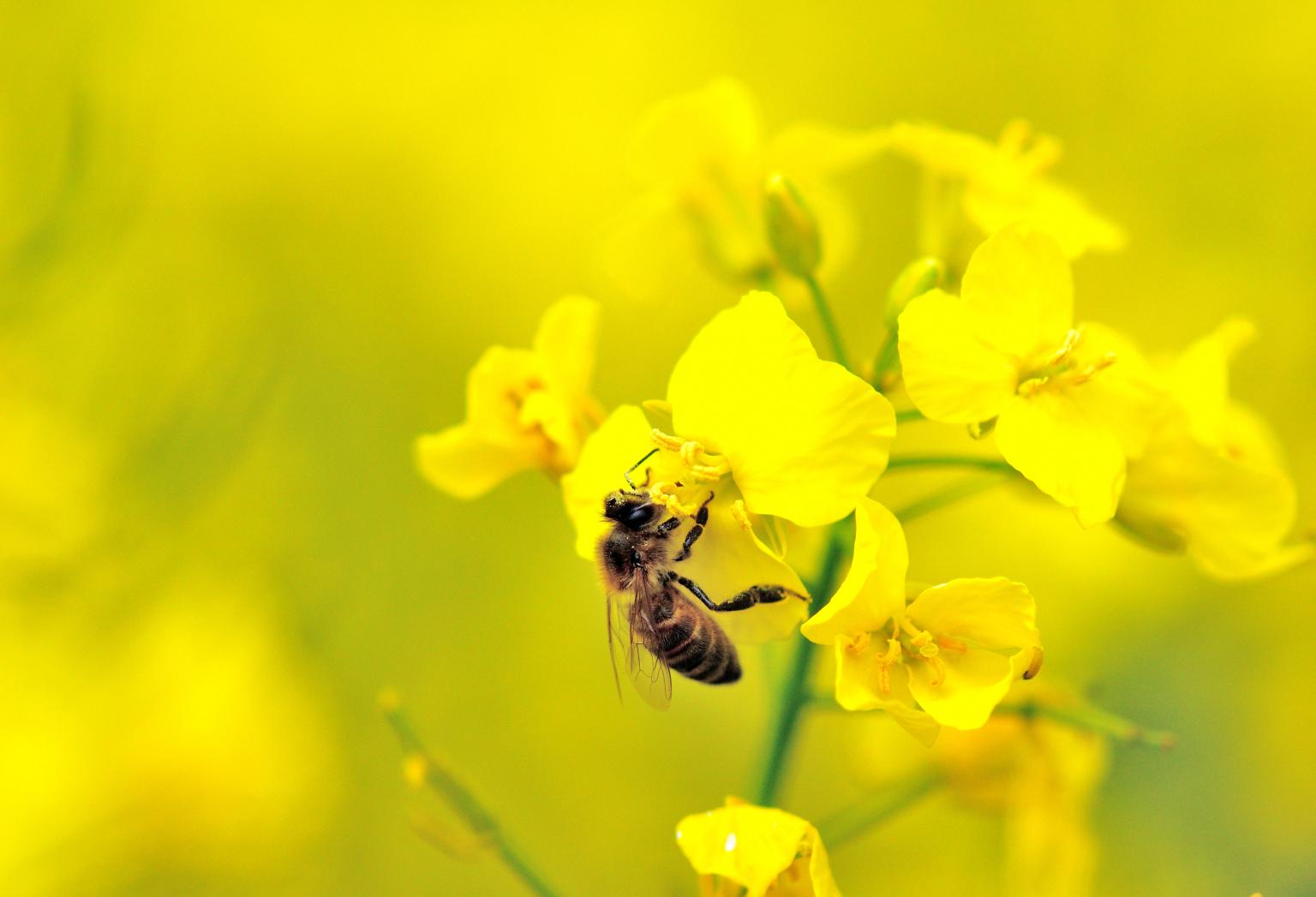