This week, a hard-hitting report by hundreds of the world’s leading scientists has shown how climate change caused by human activities is having many unprecedented effects globally, including intense heatwaves and rainfall, Arctic melting and sea level rises. The Intergovernmental Panel on Climate Change (IPCC) says it now expects global temperatures to reach 1.5° Celsius of warming, compared to pre-industrial times, within the next 20 years. Dr Chris Huntingford, a climate modeller at the UK Centre for Ecology & Hydrology, who was one of the contributing authors, explains the report’s aims and significance…

It has been an honour to be involved with the 6th IPCC report. The United Nations supports these reports, and they appear at intervals of approximately seven years. My role has been as a contributing author to Chapter 3 (Human Influence on the Climate System) of the first volume of the report, Climate Change 2021: the Physical Science Basis.

As most people are aware, global warming remains the most iconic feature of climate change. Past IPCC reports have focused on how such warming links to increasing atmospheric greenhouse gases, of which the main one is carbon dioxide (CO2).

The analysis of temperature measurements for the years since pre-industrial times confirm that substantial warming is occurring. Merging such data with the calculations made by computer climate models offers strong evidence that the human burning of fossil fuels causes most such warming, rather than it being a natural fluctuation. In technical terms, this is known as the application of “detection and attribution algorithms”.

Until recently, the view has been that it is only necessary to show warming as evidence of climate change. It is then left to researchers and climate models to estimate the impacts of warming for changes to things like rainfall patterns, polar ice sheets, oceanic circulations and the global carbon cycle.

Now though, people demand much more evidence of climate change - and quite rightly, because in the decades ahead, we all must make substantial sacrifices to lower emissions. Greater verification of what those sacrifices are for might make it easier to get the public to accept and support them.

In climate science, there is now, therefore, much more emphasis on illustrating climate change impacts from measurements beyond simply studying temperature records. I very much hope that our Chapter 3, with a focus beyond global warming, will help with that.

The report covers climate impacts to date, and what we might expect in the future. Conclusions in Chapter 3 include:

Although much of climate change research relies on computer modelling to assess historical warming, Chapter 3 of the report places a particularly strong emphasis on the use of data as verification of such simulations.

What, practically, has it meant working on the report? We have heard a lot during the COVID-19 crisis about “we must follow the science”. And in a sense, that is what the IPCC authors have to do - present in a single report an impartial summary of what climate data, simulations and theory from measurements and researchers across the world currently tell us.

I am incredibly grateful to UKCEH for providing me with the time and support to undertake my IPCC contribution.

Further information
The IPCC report, Climate Change 2021: the Physical Science Basis, draws on hundreds of pieces of research, including climate modelling and hydrological analysis by UKCEH scientists. To read the report, see the IPCC website. 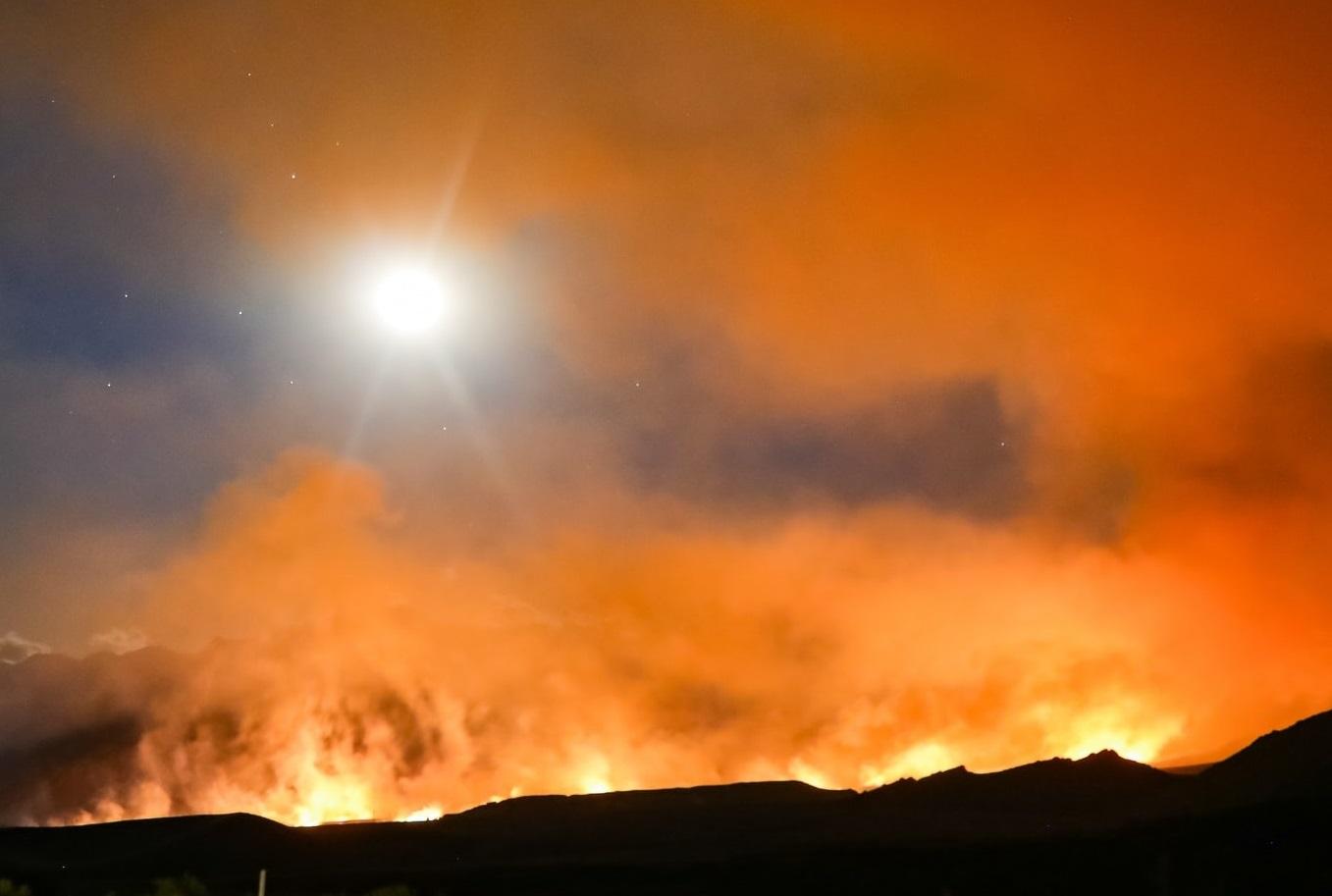 Hotter, drier weather caused by climate change has increased the risk and extent of wildfires, as well as drought 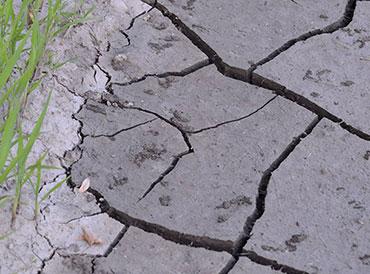