Climate change has advanced the natural cycles of many species in the UK but timings vary markedly across the country, according to a major study of wildlife’s seasonal events over the past 50 years.

The first in-depth, long-term analysis of the timing of phenological events, such as egg laying and migration, involved analysing and interpreting huge datasets relating to 263 UK species of birds, butterflies, moths and aphids. It is the latest in a series of studies carried out as part of a project led by the Centre for Ecology & Hydrology.

The research broadly confirmed similar effects observed across the world – that as global temperatures rise, natural phenomena such as flowering, or emergence from hibernation, are occurring earlier each year.

Exactly how much earlier seasonal events now start depends on geographical location, altitude and the type of habitat, according to the study. However, the researchers involved in the study were surprised to find shaded habitats are not shielding some populations from the effects of global warming. The scientists found the rate of advance in natural cycles is as much in forests as they are in open areas such as grassland or urban parkland.

They warned significant variation between groups of animals in the rates of advance could have serious ramifications for ecosystems, because populations are becoming ‘out of sync’ with the life cycles of their prey.

The research, published in the journal Global Change Biology, is the latest study resulting from a three-year project, funded by the Natural Environment Research Council, which looked at links between the human-driven impacts on climate, shifting seasons and ecosystems.

Dr Stephen Thackeray of the Centre for Ecology & Hydrology, who led the project, says: “Our previous research has shown that, in the UK, many signs of spring have been shifting earlier over the last few decades and that this is likely to be driven by climatic change. However, we have never before had such a detailed picture of how these changes vary across the UK and its major habitats.”

A previous study by the group, which looked at a 30-year period, showed the average rate of advance varied from about a week earlier for birds and a month earlier for aphids, but this new research reveals an even more complex picture.

It shows that natural cycles do not follow a simple north-south trend of increasing temperatures and earlier onset of spring. While aphid activity becomes progressively later the further north you go, the same was only true for birds and butterflies up as far as north as Derry, Gretna or Newcastle. Beyond that point, butterflies become active earlier in the warmer, wetter west than the colder, drier east, while for birds laying eggs, the opposite is true.

However, the study also revealed that certain species in some habitats are bucking the trend of an earlier onset of spring, including birds and butterflies that inhabit farmland as well as birds who live in coastal habitats. This provides possible evidence that other factors, such as declining food availability, are applying a different pressure on these populations and delaying the onset of breeding.

Due to the variations across the UK, scientists say it is difficult to predict ecosystem responses and therefore even harder for conservationists to prepare for.

Dr Thackeray says: “The findings of our important long-term study have laid the groundwork for urgently-needed new research into the ecological impacts of these changes within a range of habitats.”

The study was led by Rothamsted Research and also included scientists from the Centre for Ecology & Hydrology, the British Trust for Ornithology, Butterfly Conservation and Science & Advice for Scottish Agriculture. They analysed data collected at a variety of sites in the UK from three national monitoring networks – the Rothamsted Insect Survey, the UK Butterfly Monitoring Scheme and the Nest Record Scheme. The data covered a period of 50 years for birds, 45 years for moths and aphids, and 37 years for butterflies up to 2010. 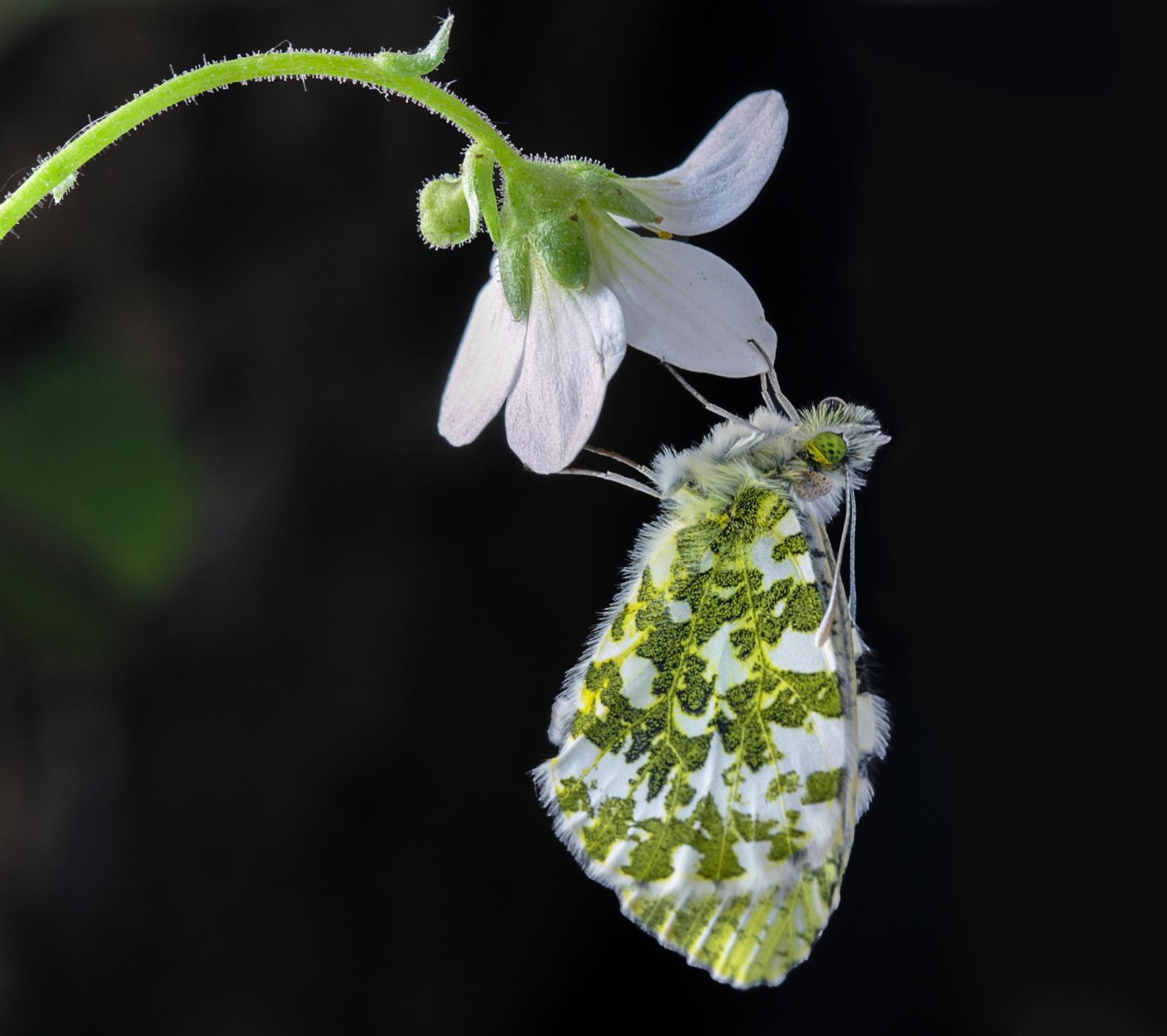