A flexible app developed by the UK Centre for Ecology & Hydrology (UKCEH) will enable citizen scientists to monitor the impacts of climate change and invasive species on sand dunes, as well as the success of restoration measures.

Healthy dunes are dynamic, freely moving ecosystems but over the past 50 years, dunes across north-west Europe have become smothered by vegetation that has flourished due to:

This has restricted the natural movement of dunes, which has had a detrimental impact on the rare species that rely on dunes. These include:

Sand dunes are now categorised among the most at-risk habitats by the EU, with only 20,000 hectares remaining across England and Wales.

The new Dynamic Dunescapes app developed by UKCEH provides six activities for volunteers to monitor changes in dune systems - including their shape and size, vegetation and water table - over months and years.

Professor Laurence Jones, Group Leader for Wetlands Grasslands and Croplands at UKCEH, who oversaw the development of the app, explains it is targeted at a wide range of users, including schoolchildren, local residents and holidaymakers and can be used in supervised group activities as well as by experienced volunteer recorders.

Work on the app has been funded by the National Lottery Heritage Fund and the EU LIFE programme as part of the Dynamic Dunescapes project which is restoring 7,000 hectares of dunes in England and Wales.

Citizen science and the use of this new app will help site managers understand and quantify the impacts of the project’s conservation work on the species they are working to protect. Professor Jones says: “Our new highly engaging and flexible app enables citizen scientists to record long-term changes in these important habitats. The data collected will inform conservation activities and monitor the effectiveness of restoration schemes.”

The Dynamic Dunescapes app was developed by UKCEH staff with the support of two technology firms – Flumens built the app and Biodiverse IT created a website for site managers to set up survey locations and analyse the submitted data. It can be downloaded for Android phones via Google Play and Apple devices via iTunes.

For details about UKCEH’s research into the factors behind long-term changes in sand dunes, click here. 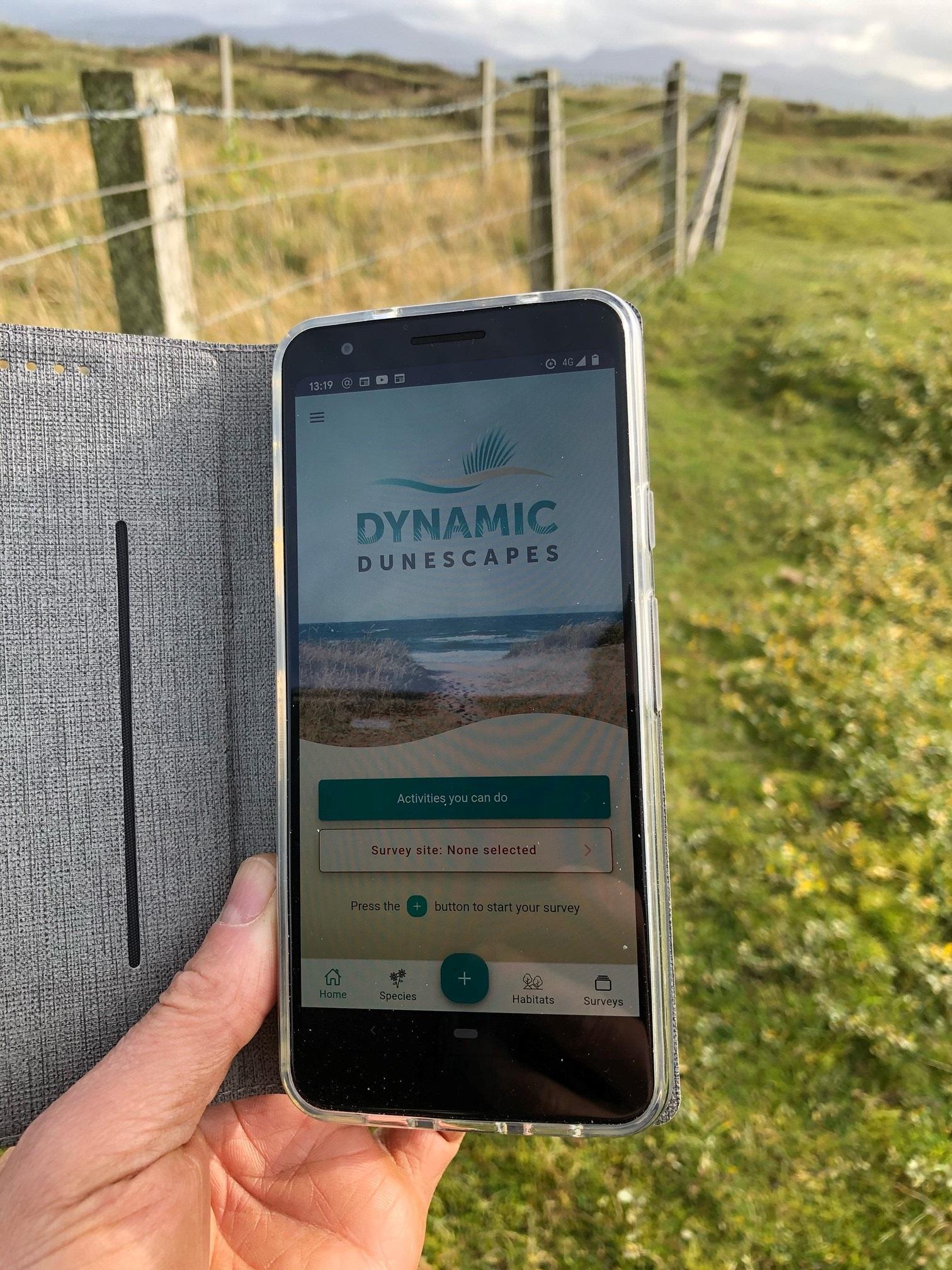 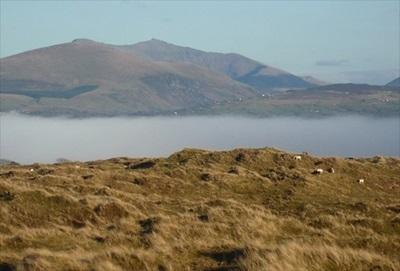 Examples of overstabilsed dunes, above, and a mobile sand dune, below 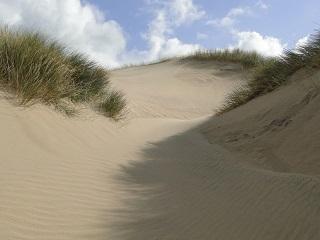