Researchers across Europe are collaborating on a new project to address the urgent need to protect soil biodiversity, for the wellbeing of humans and the environment.

An estimated one-quarter of species on Earth live in soils – including microbes, plants, animals and fungi – and they make essential contributions to food production, preventing erosion, mitigating climate change, reducing pollution and producing medicines. However, these ‘ecosystem services’ are under threat from unsustainable land management practices, including improper application of fertilisers and forest clearance, as well as climate change effects such as drought and heatwaves.

The new four-year research project, SOILGUARD – which involves 25 institutes from 17 countries including the UK Centre for Ecology & Hydrology (UKCEH) – will provide new evidence on the benefits provided by soil biodiversity. This will include better prediction of how human-related activities will affect soil biodiversity and health, and therefore ecosystem services, in the future.

One of the research teams, involving UKCEH scientists and led by Professor Paula Harrison, will quantify and forecast the environmental, economic and social impacts of both conventional and sustainable soil management.

“Ultimately, SOILGUARD aims to raise awareness of the importance of soil biodiversity for the present and future wellbeing of humanity,” explains Professor Harrison, Principal Natural Capital Scientist at UKCEH.

“The project will increase our ability to forecast soil biodiversity responses to the challenges of unsustainable land management and climate change, and their cascading effects on services provided by soils that are essential to human wellbeing.

“Our evidence will then inform national, EU and global policy to protect the health and biodiversity of soil through the increased adoption of sustainable soil management practices.”

SOILGUARD  is being funded by a €7 million grant from the EU’s Horizon 2020 programme. The evidence collated during the project will be incorporated in a user-friendly web-based tool for assessing, diagnosing and forecasting the status of soil biodiversity in different regions and its implications for society’s wellbeing. 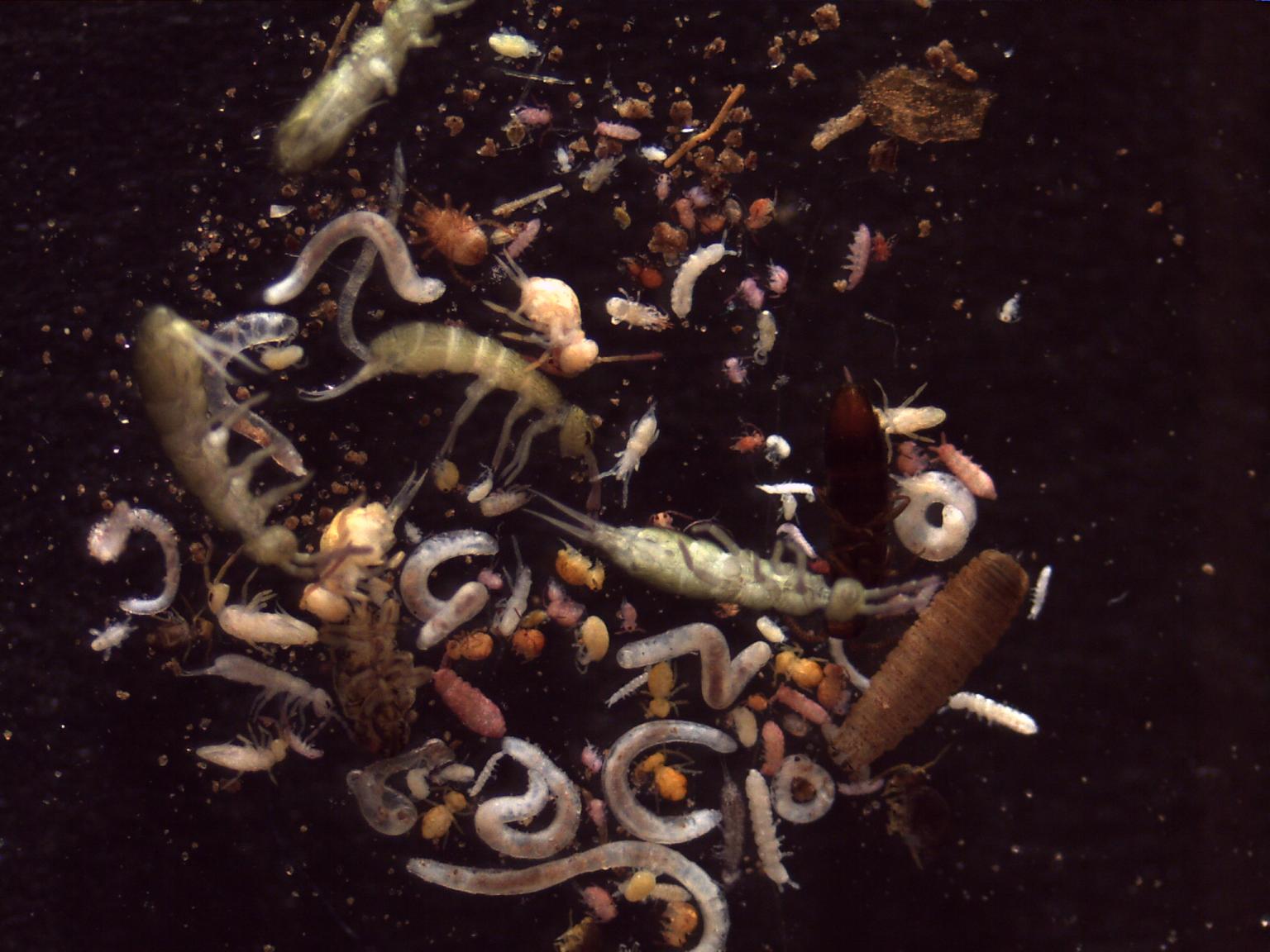 An estimated one-quarter of species on Earth live in soils 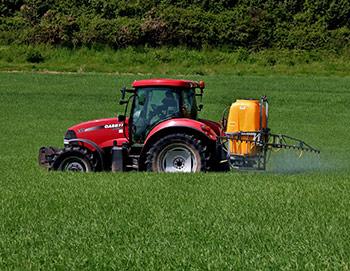