Humans are threatening one million species across the world with extinction, according to a stark report by the Intergovernmental Science Policy Platform on Biodiversity and Ecosystem Services (IPBES). Often described as ‘the IPCC for biodiversity’, IPBES was set up by the United Nations to provide the best-available evidence to inform better decisions about nature. Professor Helen Roy of the Centre for Ecology & Hydrology, who worked on one of the regional assessments that the global report built on, explains its significance.

The publication of the first global assessment report on biodiversity and ecosystem services since the Millennium Ecosystem Assessment (2005) has been widely anticipated. It is an inspiring synthesis of available evidence linked to key recommendations. It highlights the value of bringing together large consortia of experts from around the world to deliver the breadth and depth of evidence required on which to base action going forward. That action is now urgent.

The IPBES Global Assessment report is the conclusion of this collaborative work involving hundreds of experts from around the world. It is a ground-breaking overview of the global state of biodiversity and ecosystem informed by trends in direct and indirect causes coupled with local indigenous knowledge. The headline figures are bleak. Multiple human impacts have altered the natural world across most of the globe and the resulting declines are perhaps unsurprising but no less concerning.

Some of the declines have been widely reported previously, such as global declines in pollinators, but others have received less attention, such as declines in soil organic carbon. The proportion of land altered by human activities is now reported to be a staggering 75%.

Similarly concerning figures are quoted for other ecosystems. Biological communities are becoming more similar over time and areas of high endemism, such as islands, are experiencing severe native biodiversity loss as a consequence of the adverse effects of invasive alien species.

The headline figures are bleak. Multiple human impacts have altered the natural world across most of the globe

The report succinctly refers to quantitative evidence where available but also transparently includes the sources of extrapolations where there are knowledge gaps. For example, when referring to insect declines, which have been the focus of much media attention over the last year, the summary provides a measured conclusion: “Global trends in insect populations are not known but rapid declines have been well documented in some places.”

As the summary of the report opens, and subsequently provides considerable evidence: “The biosphere, upon which humanity as a whole depends, is being altered to an unparalleled degree across all spatial scales.” It is clearly stated that: “The goals for conserving and sustainably using nature and achieving sustainability cannot be met by current trajectories.”

The United Nations Convention on Biological Diversity’s targets for 2020 will be missed but the summary outlines ambitious measures to safeguard the global environment through enhanced international cooperation and linked locally relevant action. The way in which the global assessment has been achieved provides an excellent example to follow.

I had the privilege of contributing to the Europe and Central Asia Regional Assessment as a lead author. The commitment from the experts from across the region to interrogate and deliver the best available evidence was simply inspiring. There is now an urgent need for action and transformative change. 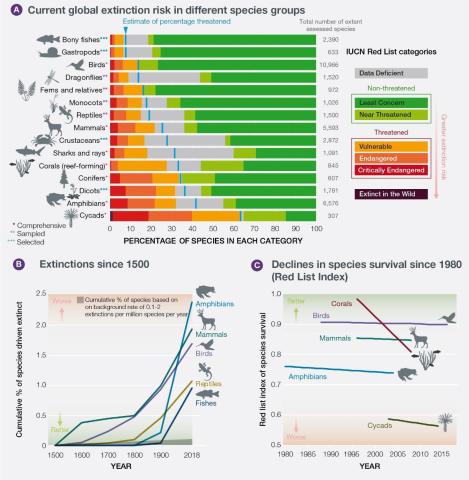 Professor Helen Roy, an ecologist at the Centre for Ecology and Hydrology, and Professor Paula Harrison, Principal Natural Capital Scientist at CEH, were among the authors of the IPBES regional assessment for Europe and Central Asia.

IPBES has produced a summary of its Global Assessment on Biodiversity and Ecosystem Services. The full 1,500-page report is due to be published later this year. 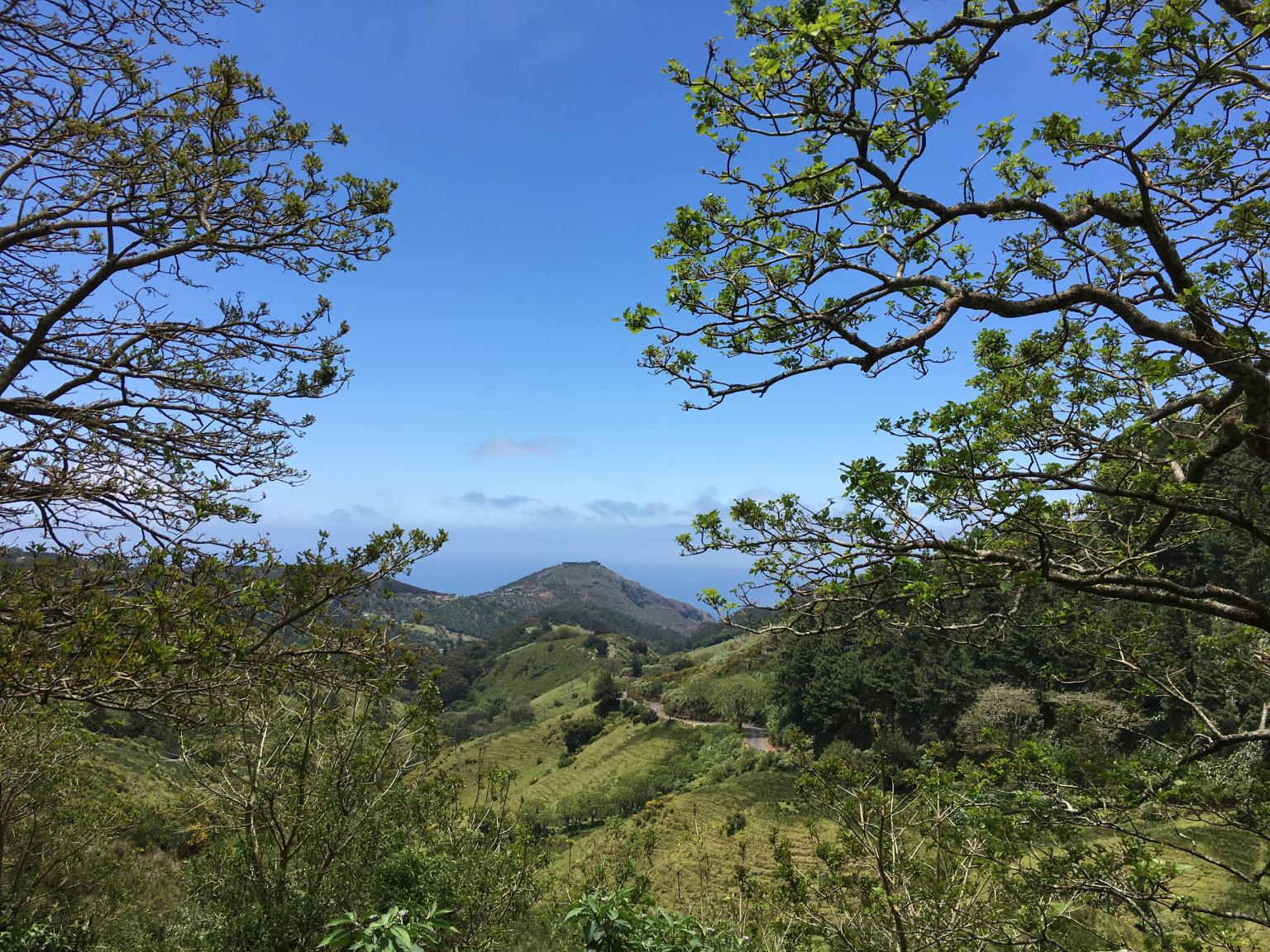