Beth Purse, of the Centre for Ecology & Hydrology, and Mudassar Chanda, from the Indian Council of Agricultural Research, report new insights into patterns of bluetongue disease in sheep in southern India. The research was conducted as part of a three-year Indo-UK collaborative project jointly funded by the UK Department for International Development (DFID), the Biotechnology and Biological Sciences Research Council (BBSRC) and the Scottish Government.

Bluetongue virus, transmitted by biting midges, is the top viral cause of disease in sheep in India, causing half a million cases and killing 64,000 sheep in the decade to 2005.

In addition to the mortality rates of up to 30% in some flocks, impacts on production include weight loss, reduced wool quality, infertility and lameness. Bluetongue largely affects the livelihoods and production of smallholder farmers, with outbreaks occurring annually in sheep flocks and linked to the timing of the monsoon rains.

Efforts to combat the disease are hampered by the wide diversity of both the virus strains and midge and mammal host species potentially involved in transmission. Although it causes disease mainly in sheep, it can also remain undetected in other ruminant hosts like cattle and buffaloes that show no signs of disease. Bluetongue is currently controlled through the use of vaccines. These are supplied by the state governments of the affected states to small-holder farmers through village veterinary officers. However, they are only effective against a subset of circulating strains.

Understanding why bluetongue outbreaks in sheep are more severe in some districts of south India could help the authorities plan the production and targeting of vaccine doses across affected communities. Matching historical disease patterns with patterns in land use, climate and hosts within statistical models can reveal and map key characteristics or “risk factors” that make some places more susceptible to disease.

As part of IBVNet, an inter-disciplinary Indo-UK project funded by BBSRC, DFID and the Scottish Government, we analysed long term (1992-2009) spatial patterns in bluetongue outbreaks among sheep in relation to wide-ranging geographical characteristics of a district. These included the cover of forests and irrigated or rain-fed cropland, the average amount of rainfall and temperatures in different monsoon periods and the densities of cattle, buffalo and different sheep breeds.

Understanding why bluetongue outbreaks in sheep are more severe in some districts of south India could help the authorities plan the production and targeting of vaccine doses across affected communities. Dr Beth Purse, Centre for Ecology & Hydrology

We found that host factors, rather than landscape or climate, best predicted disease patterns in sheep.  We also found that more bluetongue outbreaks occurred, on average, in districts with higher densities of particular sheep breeds and buffalo. Since buffalo show no disease signs and are not counted in the outbreak data, this finding suggests they are a source of infection for sheep populations living alongside them.

The virus strains present in buffalo must be monitored to understand the role they play in transmission of bluetongue and whether they should be included in vaccination programmes to protect sheep adequately.

There was also some evidence that bluetongue outbreaks were more likely in districts with higher amounts of irrigated and rain-fed croplands. Further research is needed to understand how particular agricultural practices in India are linked to midge and reservoir host populations.

Although our study looked specifically at bluetongue disease, our modelling methods are applicable to the wide range of endemic livestock infections affecting small-holder farmers in India and will inform early warning systems for livestock diseases in India.

You can read the full study in Nature Scientific Reports:

IBVNet was a three-year Indo-UK collaborative project jointly funded by the UK Department for International Development (DFID), the Biotechnology and Biological Sciences Research Council (BBSRC) and the Scottish Government via the Combating Infectious Diseases of Livestock for International Development (CIDLID) initiative. It was coordinated by the Entomology group based at The Pirbright Institute (TPI) and through the Indian Council for Agricultural Research (ICAR) funded All India Network Project on Bluetongue (AINP-BT).

IBVNet examined ways to both predict and reduce the impact of BTV by monitoring monsoon-related Culicoides activity and exploring affordable methods for their control. 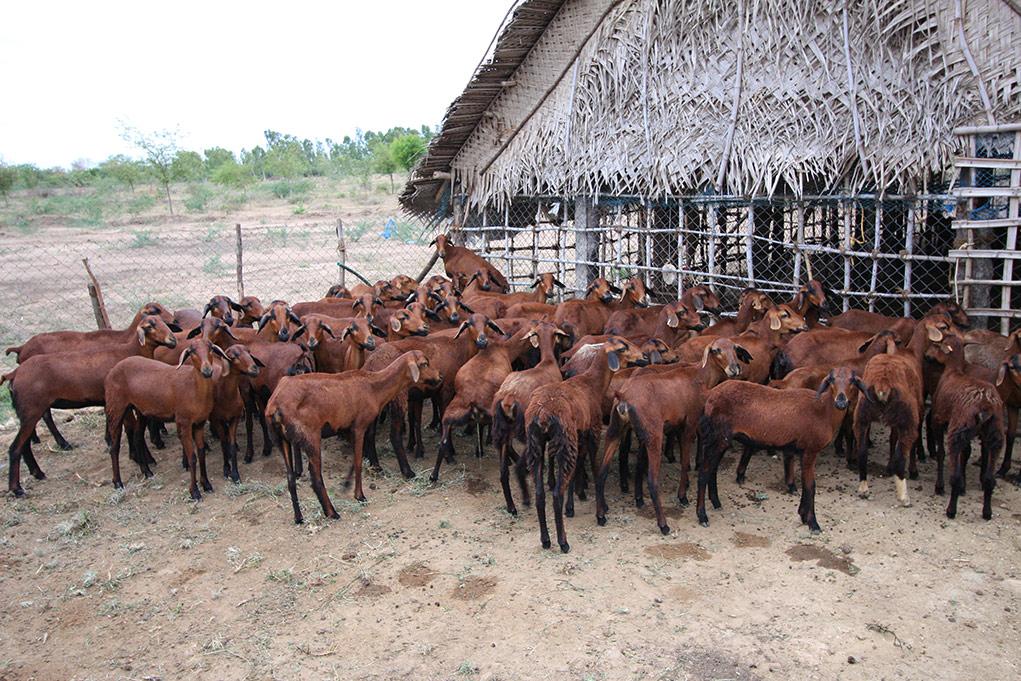 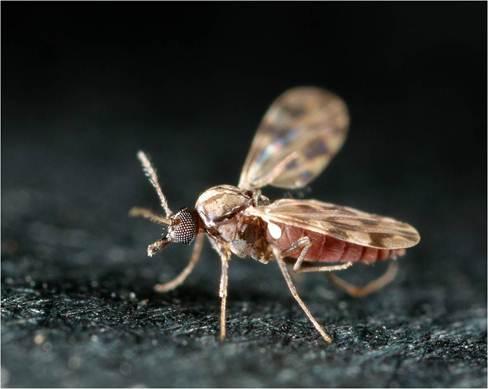 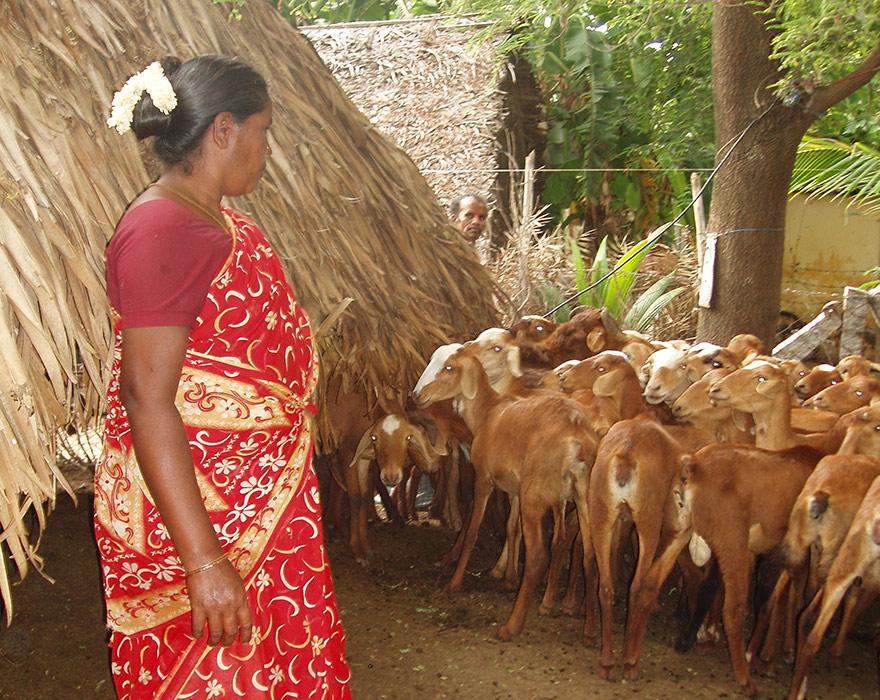