Scientists at the UK Centre for Ecology & Hydrology (UKCEH) are using their expertise in monitoring insect populations to support a new European survey of pollinators.

The project will pilot an EU-wide monitoring system for pollinators, by recruiting and training volunteers and professional surveyors across Europe to identify, record and report sightings of species in their local area. A partnership of 19 research institutes and conservation groups is being coordinated by Professor Josef Settele of the Helmholtz Centre for Environmental Research (UFZ), Leipzig, and Dr David Roy of UKCEH.

Dr Roy explains that while butterflies are generally well monitored in Europe, other important pollinators such as wild bees and hoverflies are significantly under-recorded.

He says: “Insect pollinators are vital for ecosystems and the economy, supporting the production of more than 75 per cent of all food crops. However, a lack of monitoring in European countries means there are insufficient data about where insect populations are threatened, with potentially serious problems for food production and biodiversity.

“Our project will test approaches to address these knowledge gaps, enabling scientists to identify action to reverse any declines in species.”

The new project, called SPRING, is being funded by a €5 million grant from the EU.

For butterflies, it builds upon a recent project, ABLE and will involve expanding surveys in countries with established recording schemes, as well as setting up systematic monitoring in Denmark, Greece, Latvia, Lithuania, Romania, and Slovakia for the first time. Volunteers will count butterfly species on defined routes to assess abundance and also various insect traps to monitor diversity, and then report their observations to a new online database.

Methods of monitoring of other groups of pollinating insects – bees, hoverflies and moths – are being piloted during the survey, over spring and summer this year and in 2023, and the results will then inform how the new EU Pollinator Monitoring Scheme works in future.

The project will establish the key insect species that must be sampled to obtain meaningful data on the abundance and diversity of pollinators, the minimum geographical area that needs to be examined, the suitable survey methods and the projected cost of monitoring schemes. It will make recommendations on how individual countries can best continue their monitoring.

UKCEH scientists are co-ordinating the design of uniform field survey methods, building upon the UK Pollinator Monitoring Scheme (PoMS), the only scheme in the world that has generated several years of systematic data on the abundance of bees, hoverflies and other flower-visiting insects at a national scale.

Dr Claire Carvell of UKCEH, co-ordinator of PoMS, says: “The UK Pollinator Monitoring Scheme has been collecting data on the abundance and distribution of pollinating insects from hundreds of sites across the UK since 2017. The lessons learned from this partnership between scientists and citizens, both volunteer and professional, have been invaluable for informing the design of this exciting and ambitious EU scheme.”

For more information about the project, see www.spring-pollination.eu 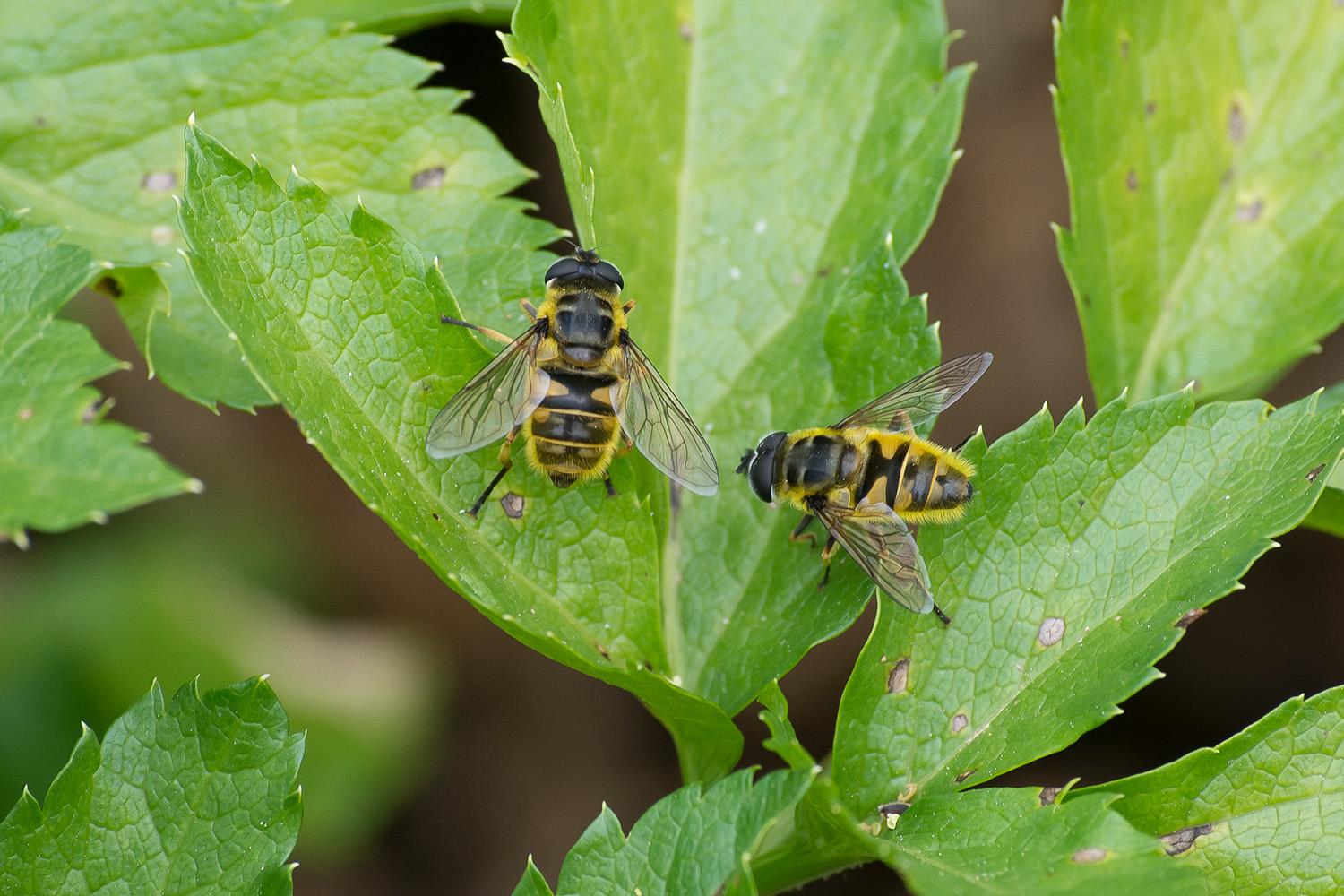 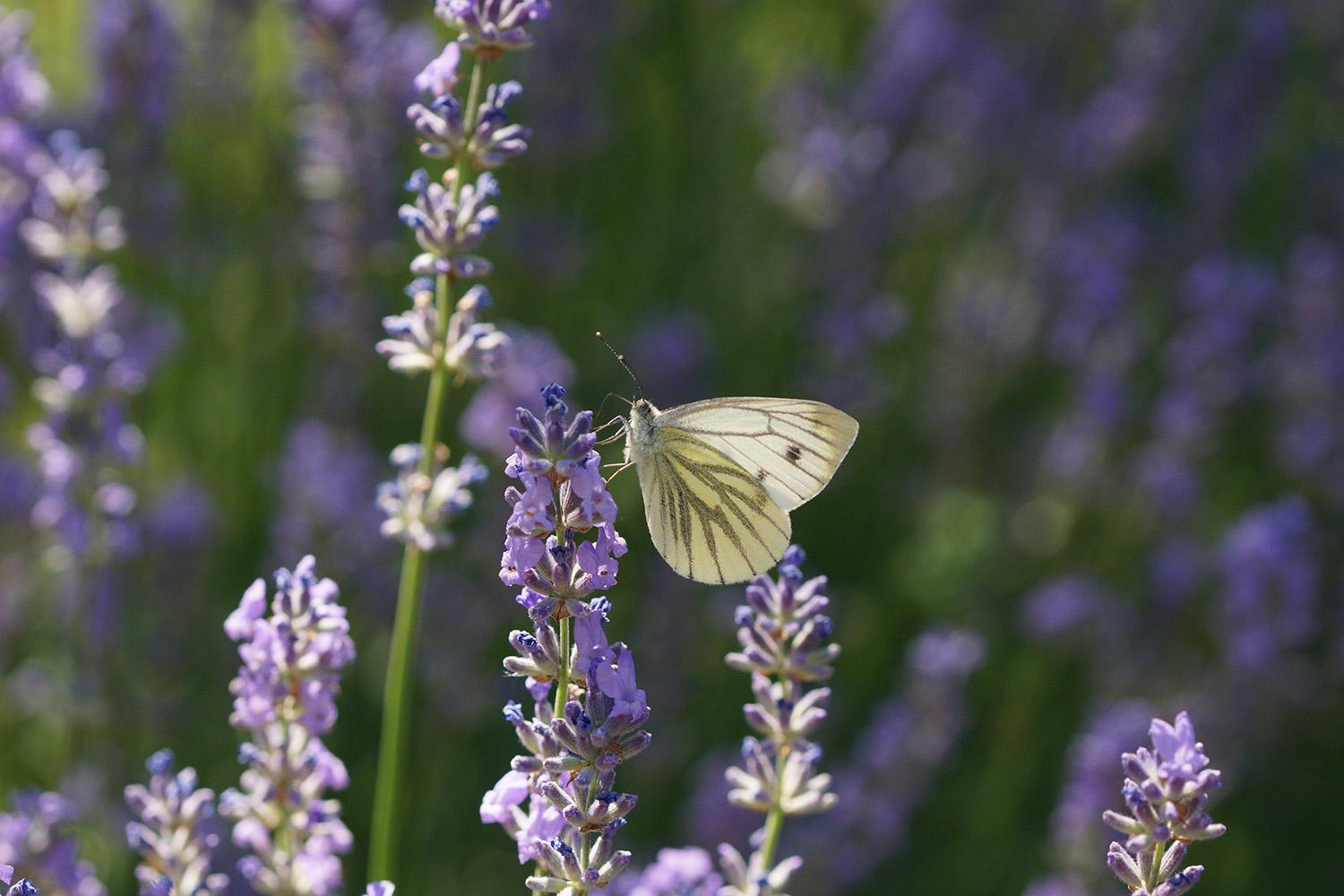