The UK Centre for Ecology & Hydrology (UKCEH) is pleased to announce the appointment of Dr Doug Wilson as our new Science Director.

Doug’s appointment comes at an exciting time for UKCEH, when the demand for our environmental science is growing. Doug will set science strategy for the organisation, which has an annual income of ca. £50 million and is home to over 500 environmental scientists, and will be responsible for delivering an ambitious programme of research that spans water, land and air.

Doug will bring over 25 years’ experience in environmental science, management and regulation to the position of Science Director. He is currently the Environment Agency’s Chief Scientist where he leads the organisation’s innovative environmental monitoring, data analysis and reporting on the state of the environment. In this role, he provides scientific advice across a wide range of topics, including to the UK Government’s SAGE committee during major incidents. He is also a Member of the Natural Environment Research Council’s Science Committee.

Doug will take up his position at UKCEH on 1 April 2022, joining the organisation’s Executive Board and leading its Science Board. He will succeed Professor Alan Jenkins, who will be stepping down from the role of Science Director after 37 years working for UKCEH and its predecessor institutes. Alan will remain with UKCEH, continuing to coordinate its international research activities and collaborate with the World Meteorological Organization, UNESCO and other international bodies.

Welcoming the appointment, Professor Mark Bailey, Executive Director of UKCEH, said: “We are delighted that Doug will be taking up the position of Science Director. He brings excellent strategic leadership skills and extensive experience of managing large science teams to the role. I am confident that under Doug’s leadership, UKCEH will continue to deliver excellent environmental science that benefits society.

I would also like to thank Alan Jenkins for his significant contribution to the success of UKCEH and to hydrological science more broadly over the years, and look forward to continuing to work with both him and Doug.”

Doug Wilson said: “I am thrilled to be joining UKCEH at this time. It is an organisation I have long admired as a friend and collaborator. I look forward to the opportunity to shape its environmental science for the future, with a focus on delivering the solutions that society needs in order for people and planet to thrive.” 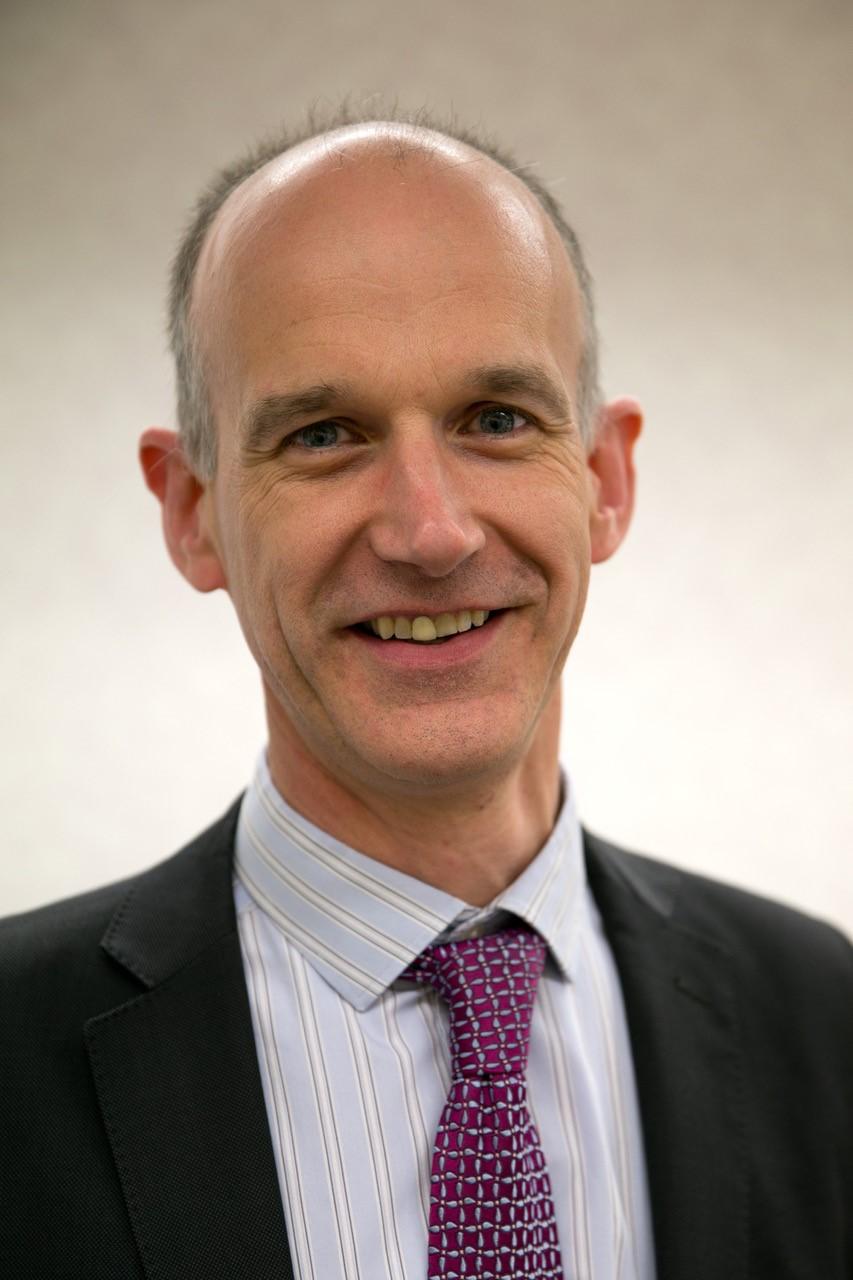