Scientists have identified rivers across the world that are most at risk from extreme ecological changes due to the impact of global warming.

The research, involving the UK Centre for Ecology & Hydrology (UKCEH), investigated how a range of climate change scenarios would affect the high and low flows of water in 321 of the world’s biggest river basins, which collectively cover around 50 per cent of the Earth’s surface.

Alterations in the amount, variability and timing of flows affect river depth and velocity, water chemistry and temperature, and habitats. This has implications for aquatic life and the many essential benefits provided by river ecosystems, including food, water supply and purification, employment, transport, recreation and biodiversity.

By combining climate and hydrological modelling with historical river flow data for the first time, the researchers – from the University College London, the University of Nottingham and UKCEH – predicted the impact of increases in air temperature of 1°C, 1.5°C, 2°C, and 3°C, compared to pre-industrial times.

They found climate change will affect regions differently, with rivers in South America including the Amazon, as well as southern Africa, Australia and southern Europe the most at risk of extreme ecological changes due to increased drying up. The Darling River, New South Wales, is predicted to be among those rivers particularly badly affected by both seasonal high and low flows.

At 1°C of warming, just one river studied was predicted to be at risk of significant ecological change from alterations in low flows, and six from high flows, while at 3°C, both projections increased to more than 240 rivers. This represents an increase from around one per cent to 75 per cent of rivers studied.

UKCEH hydro-ecological modeller Dr Cédric Laizé, a co-author of the study, says: “Our analytical method captures changes in all aspects of flow that are key to a river ecosystem. By predicting the river basins that are most at risk, we are identifying hotspots for possible future conservation work to protect the many important benefits that they provide to humans and wildlife.

“Freshwater systems are linked, so wetlands and groundwater systems connected to rivers are also potentially affected.”

Life cycles of a lot of species are synchronised with seasonal variations in river flow, so changes could affect populations and therefore the availability of fish that many communities rely upon for food and their livelihoods.

The authors of the study, published in the journal Earth’s Future, say future studies are needed to better understand potential changes in flows and ecological conditions, particularly in individual river basins. While they found rivers in northern regions of the world are at relatively lower risk, they point out that melting of permafrost – not included in current hydrological models – could potentially affect ecological conditions of rivers.

The research team has begun to analyse the impacts of human activities such as dams and water diversions, to establish how these interventions and climate change could separately affect ecological conditions of rivers. 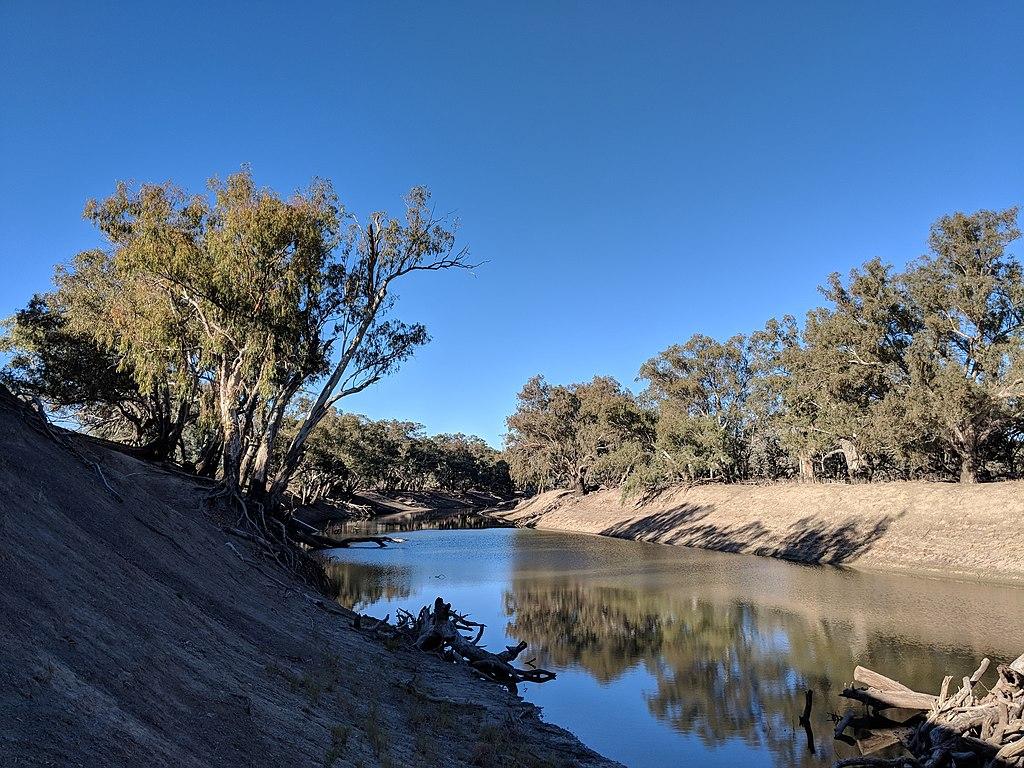 The Darling River is predicted to be at ecological risk from low and high flows as a result of climate change  Picture: B897, CC BY-SA 4.0 via Wikimedia Commons