Extinctions caused by human activity are disrupting a key feature of ecosystems that has existed since the dinosaurs were wiped out – with unpredictable consequences for wildlife and people, say scientists.

In the most extensive study of the relationship between animal diet and body size to date, an international research team led by the UK Centre for Ecology & Hydrology (UKCEH) and the University of Nebraska-Lincoln analysed fossil records for almost 5,500 mammal species, some dating back around 100 million years.

They found that, since the emergence of modern humans around 300,000 years ago, the average size of mammalian herbivores has decreased 100-fold and carnivores 10-fold, due to the loss of very large animals such as Mammoths, Giant Ground Sloths, Straight-tusked Elephants and Sabre-toothed Cats.

The research team then forecast the probability of extinction for mammal species globally in the future. They did this by carrying out modelling that took into account the past and present status of mammals on the IUCN Red List, which categorises the threat level to individual species.

In their study, published in the journal Nature Ecology & Evolution, the authors predict the continued effects of hunting as well as climate and land use changes are likely to cause more than 1,000 larger mammal species to go extinct within the next 300 years. These include the Javan, Sumatran and Black rhinos – and also medium-sized mammals such as Saiga Antelope, Visayan Warty Pig, African Wild Dog and Dama Gazelle.

UKCEH ecological modeller Dr Robert Cooke, co-lead author of the study, explains: “The predicted extinctions of large and medium-sized species could mean that within 300 years only a couple of land mammals larger than a domestic cow might survive.”

Ecologists have known for some time that plotting a graph (pictured below) based on mammal body size on the vertical y-axis, and diet ranging from full plant to full protein on the horizontal x-axis revealed a U-shaped curve.

The plant-eating herbivores on the far left of this graph and meat-eating carnivores on the far right tend to be much larger than those of the all-consuming omnivores and the insectivores in the middle. Herbivores need a larger body to cover more ground to forage and accommodate long digestive tracts, while carnivores need to be big enough to catch and overpower their prey.

However, this U-shape has been flattening over recent millennia as larger species die out, and overall average sizes of mammalian herbivores and carnivores reduce.

The new study investigated the relationship between diet and body size for mammals over a much longer time frame than previously examined, and, for the first time, carried out a similar analysis for a vast range of other vertebrates.

The researchers compiled body-size data for 24,000 living species – 5,033 mammals, 8,991 birds, 7,356 reptiles and 2,795 fishes. They found this U-shaped pattern is almost universal across species, ecosystems and the globe, though it is not possible to make historical comparisons for non-mammals due to a lack of fossils.

Dr William Gearty of University of Nebraska-Lincoln, co-lead author of the study, says: “Our research found humans have disrupted a pattern for herbivore and carnivore mammals dating back 66 million years, when the dinosaurs were wiped out. We believe other species could potentially face the same future challenges.”

Dr Cooke adds: “While the consequences of the loss of species for wildlife and humans are unpredictable, previous extinctions of herbivores had a variety of impacts on their predator species, on seed dispersal, vegetation structure, nutrient cycling and fire cycles, which can affect the way ecosystems function, and the production of food and clean water, for example.

“However, future extinctions have not yet happened – we still have time. Through habitat restoration, animal conservation and action to limit climate change, we still have the chance to protect Earth’s remarkable biodiversity.” 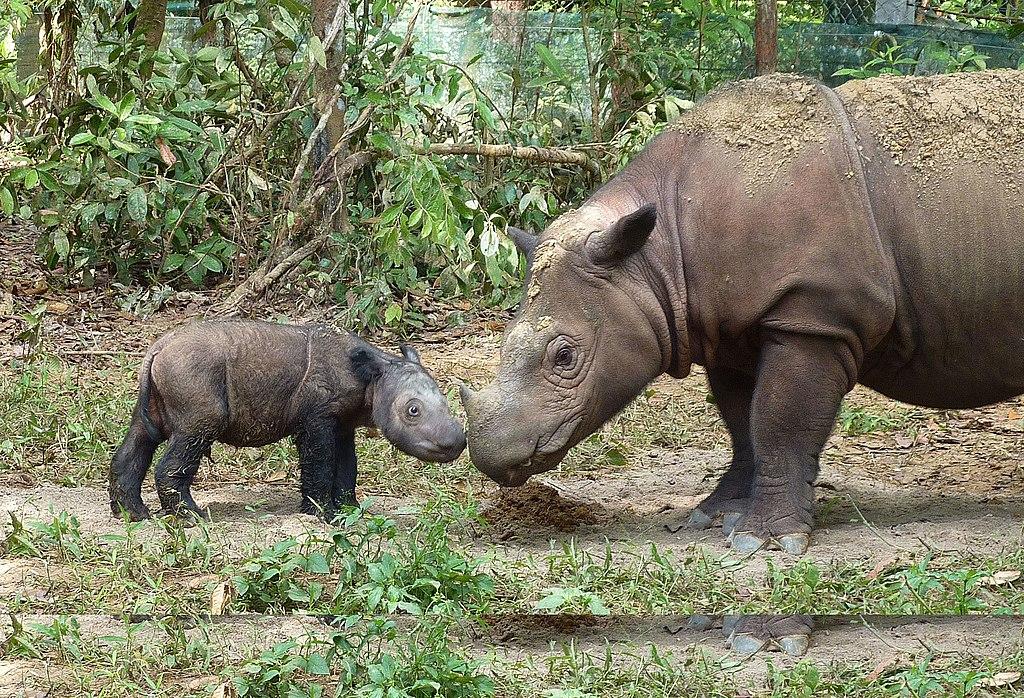 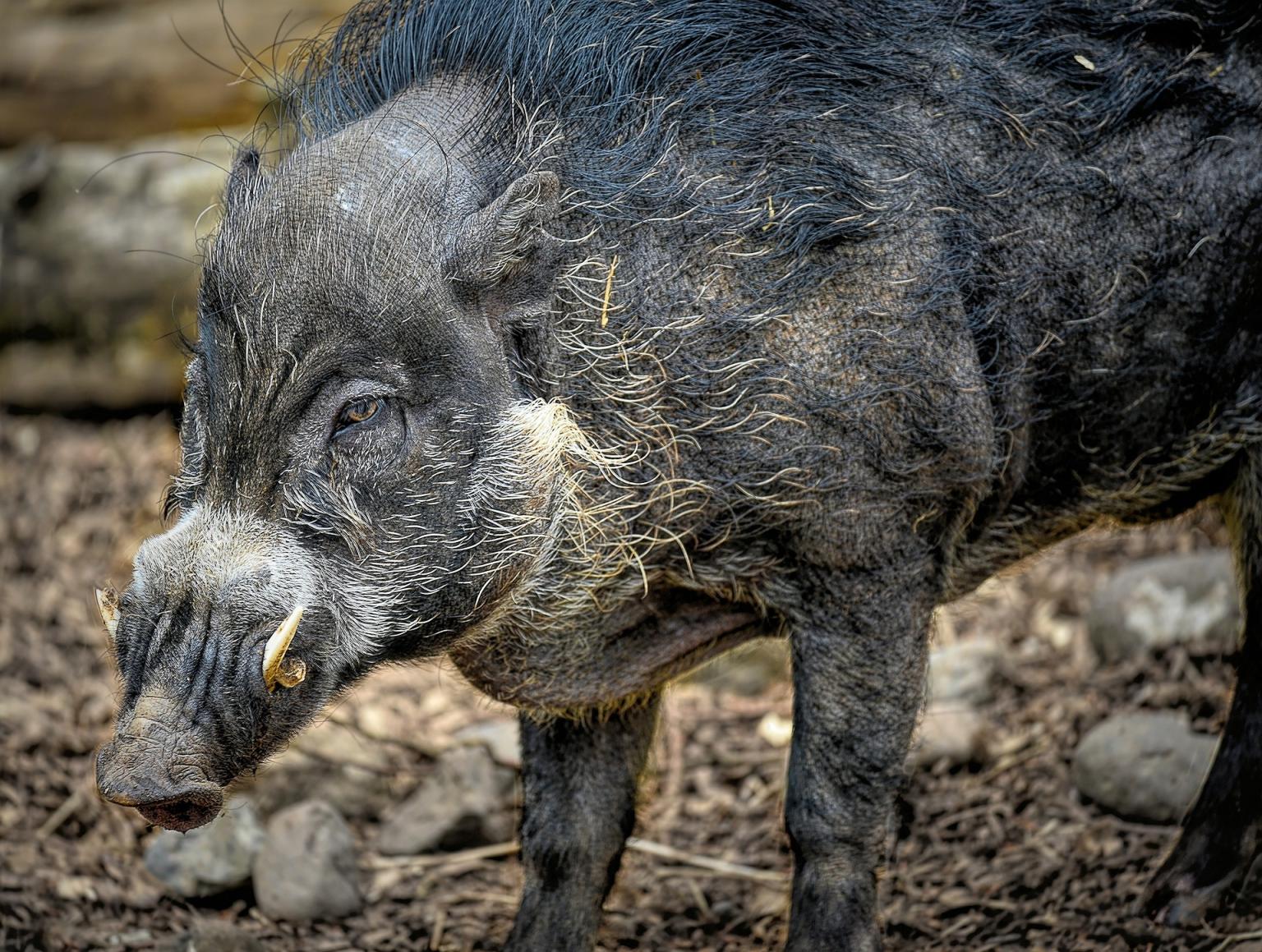 The Visayan Warty Pig is among the medium-sized mammals that are at the highest threat of extinction.  Photo: Pixabay