Trials in using artificial intelligence (AI) to identify species of trees and other plants, from photographs taken by on-train cameras, have proven that lineside vegetation can be monitored safely, cheaply, quickly and at scale.

Monitoring flora and fauna by railway track, in order to support better management of lineside habitats, is extremely difficult due to safety concerns, the size of Britain’s 20,000-mile rail network and the number of expert surveyors required.

However, the UK Centre for Ecology & Hydrology (UKCEH) and technology firm Keen AI have been working with Network Rail, to develop innovative solutions to remotely monitor biodiversity. They have demonstrated that AI can identify invasive species by the track as well as native trees that are potentially at threat due to disease such as ash dieback.

This information would then enable railway workers to carry out appropriate action to better manage lineside vegetation, as part of Network Rail’s commitment to achieve biodiversity net gain on its land by 2035.

UKCEH and Keen AI have created AI software that can identify ash trees as well as Japanese knotweed (a source of complaints to Network Rail by its neighbours every year), Himalayan Balsam and the poisonous plant Ragwort.

They are now developing camera equipment capable of taking clear photographs of vegetation on a high-speed train, and have held two successful trials – return trips between Birmingham and Aberystwyth, and between Weymouth and Moreton in Dorset.

Dr Tom August, a computational ecologist at UKCEH, explains: “The trials demonstrated that we will be able to monitor lineside vegetation safely, cheaply, quickly and at scale.

“Our equipment was able to take thousands of clear images from a train travelling at up to 80mph, and our AI software can identify ash and other species to a high level of accuracy.”

Amjad Karim, chief executive of Keen AI, explains the work on the railway builds on a separate, previous project, funded by Innovate UK, to photograph and identify roadside vegetation.

He says: “Network Rail spends £200 million each year on vegetation management; in order to keep the network operational. The aim of our work is to give staff at Network Rail the tools they need to safely and accurately identify where action may be required.

“We’ve been pushing the boundaries of what is possible when it comes to the speed of the camera, quality of images and size of the system, all while keeping it flexible and low-cost.”

In the coming months the team will be improving the system, increasing the rate of image capture and ensuring each is precisely mapped to where it was taken, even at speeds of up to 100mph. This will ensure the vast majority of trees and plants along a track are recorded.

Another way in which AI can potentially monitor lineside biodiversity is by identifying animal species from sound recordings or photographs taken by remote monitoring stations, without the need for surveyors on the ground.

UKCEH has trialled the use of biodiversity monitoring stations to record bird song and bat calls, which existing AI software was able to identify accurately. Globally, AI software to classify animal species from photographs is still in development.

Network Rail says the AI work will support its sustainability strategy which outlines significant changes to the way it manages its land, in order to strike a better balance between running a safe, reliable railway and helping nature thrive.

Dr Neil Strong, Network Rail’s Biodiversity Strategy Manager, says: “With 52,000 hectares of land to manage and seven million people living close to our railway, monitoring, maintaining and improving the biodiversity of our land effectively is a monumental and vital task which requires forward-thinking solutions.

“The partnership with UKCEH and Keen-AI has shown that using AI can be a safer, quicker, more-cost-effective and more comprehensive way of monitoring land surrounding the railway, and we’re excited to see how this technology can be developed further to help us realise our ultimate goal of achieving a biodiversity net gain by 2035.”

Other innovative, safe, ways that UKCEH is helping Network Rail to measure lineside biodiversity include using high-resolution imagery from satellites and aircraft to produce a detailed national map of all lineside habitats. Its scientists then analysed records of species in similar habitats in each region to predict what animals and plants are likely to be present there.

Since the 1960s, changes in vegetation associated with the railway have resulted in the loss of biodiverse, flower-rich habitats. Network Rail has committed to end net loss in biodiversity on its land by 2024 and achieve a net gain by 2035 as part of its Biodiversity Action Plan, which was produced in conjunction with UKCEH.
Following its work with UKCEH in measuring biodiversity, Network Rail has been shortlisted in the Green Corridor category of the UIC International Sustainable Railway Awards 2022, to be announced on 1 June.

Media enquiries
Photos of the on-board cameras, their images and also monitoring station equipment are available on request. For images, interviews and more information, please contact Simon Williams, Media Relations Officer at UKCEH, via simwil@ceh.ac.uk or +44 (0)7920 295384.

Our flagship Biological Records Centre brings together the scientific capabilities and data resources necessary to assess the status and trends of species populations. Integrating work across monitoring, experimentation, and modelling gives us the capacity to deliver solutions for conserving and restoring biodiversity. 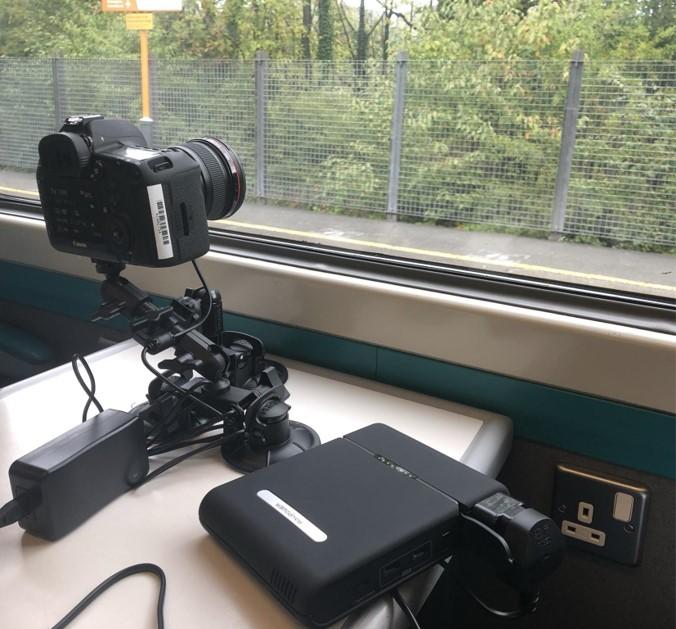 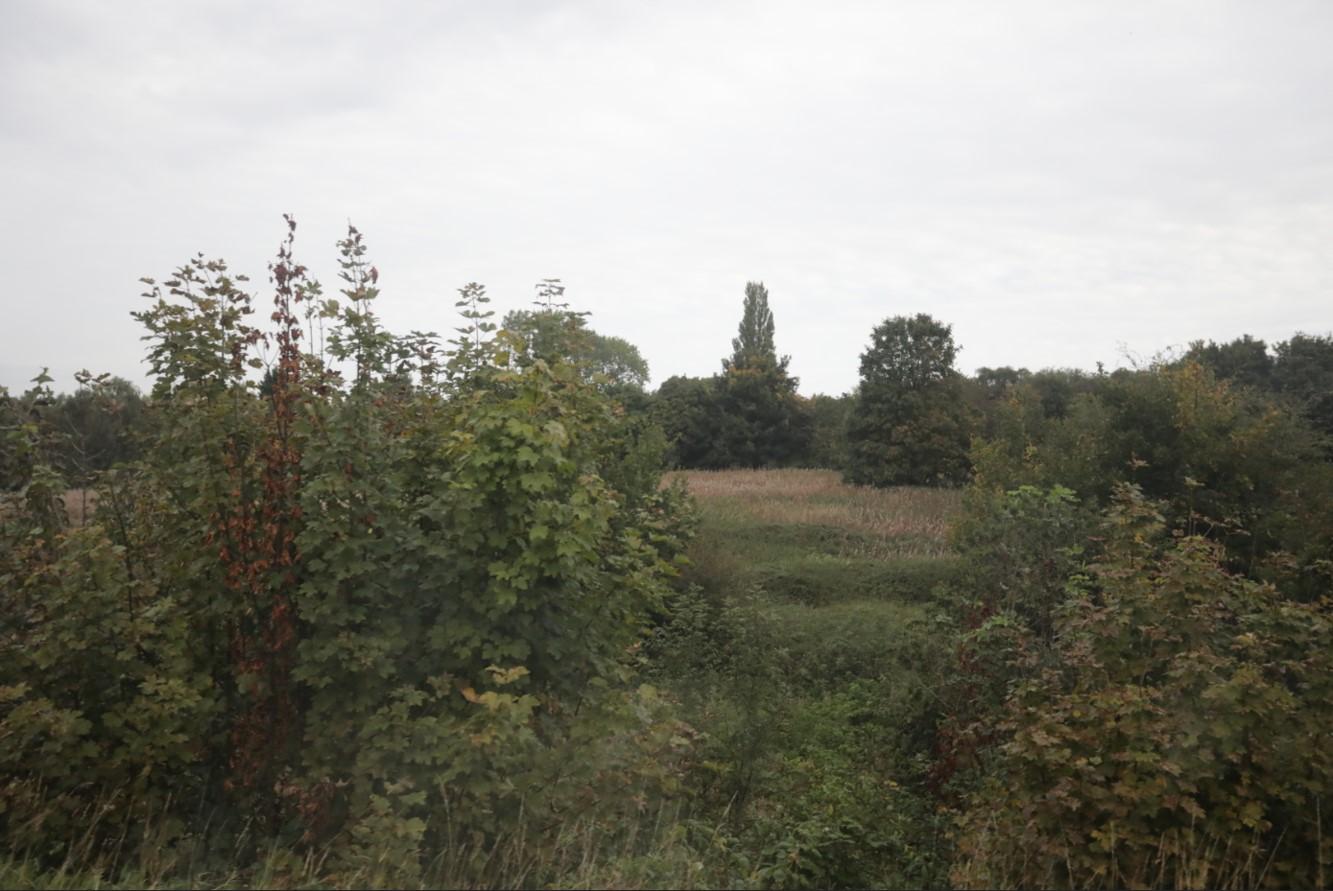