The list is the fifth update of one prepared for what was then called the Water Data Unit of the (UK) Department of the Environment in 1978. It incorporates the many taxonomic and nomenclatural changes and new species records since the previous version in 2003.*

The currently accepted names are sometimes a compromise between taxonomic experts. If there were conflicting views, the name adopted is usually the one proposed by the taxonomic specialist who prepared the chapter on the group for the second edition of the British freshwater algal flora. The rejected name is simply listed as one of the maximum of three synonyms given for each entry (only two in earlier versions). Obscure or long discarded synonyms are not included. 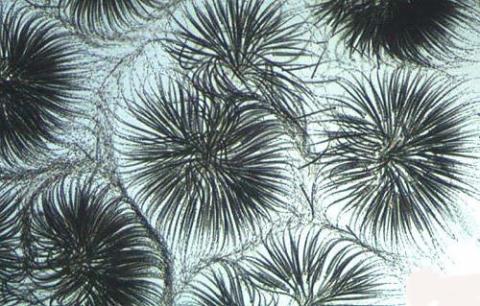 In taxonomically problematic groups caution should be used in converting one name to another. The limits for two described taxa may not be identical. In such cases we recommend checking the original sources (a Flora or monograph).

Even though we have adopted a cautious approach, many names in the present list differ from those in the 2003 version. In some cases we have retained the old names even where revisions have been proposed. This is because it seems likely that further revisions will change the names again within a few years, especially in the Cyanobacteria.

Records for the British Isles

Apart from some diatoms, all the organisms listed have been recorded at some time. In the great majority of cases the sources can be found in the Bibliography (PDF).

The British freshwater algal flora is probably still much under-recorded, however, especially in the far west of Ireland and Scotland. The present scarcity of phycologists with taxonomic training in Britain and Ireland means that a near complete list is unlikely in the near future. 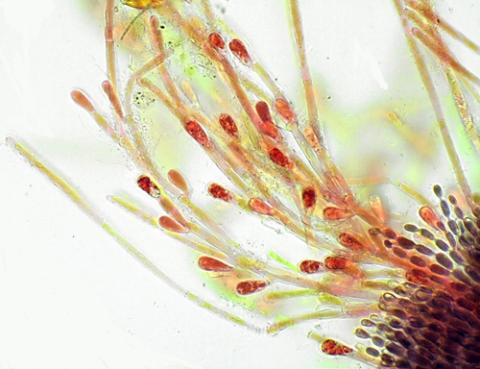 Earlier versions of the Coded List were also aided at different times by Christine Sinclair, the late Nigel T H Holmes, Leslie R Johnson, Paul N G Boulton, Martyn G Kelly and Elizabeth Y Haworth. The main diatom list has not been revised from that provided by Kelly and Haworth for the 2003 version of the list. However, the names do correspond to the list used for the Environmental Change Network provided by Laurence Carvalho in 2008.

The author(s) cited after a scientific name are given according to the abbreviations of Brummitt and Powell (1992), with the exceptions of Grunow, van Goor and W West (instead of Grunow, Van Goor and West). Authors not in this publication are given in full with initials.

The attached gives more information on the 8-digit number used in the checklist.

Thanks to Michael Guiry, who checked all species entries (except diatoms) against those in AlgaeBase, and to those who told us of new additions to the flora, including J H Belcher, C F Carter, J T Krokowski, P Lang, A Pentecost, E M F Swale and D B Williamson.

Prepared for publication by:

Updates for the Coded List will be published annually in the newsletter of the British Phycological Society (The Phycologist, edited by J T Krokowski).

*Some of these changes are mentioned and explained in the second edition of The Freshwater Algal Flora of the British Isles (John et al 2011).