Scientists and conservationists are meeting in Bowness-on-Windermere in Cumbria today (20 May) to celebrate 65 years of scientific research on one of the jewels of the English Lake District. 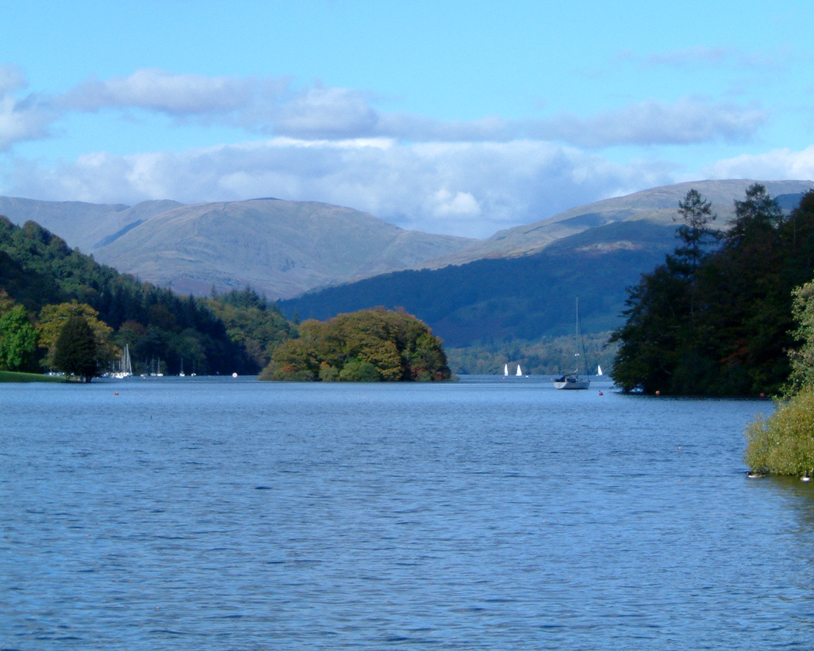 Since 1945 more than one million observations have been made of the water quality and ecology of Windermere, producing more than 600 scientific publications. The lessons from Windermere research are now used to restore lakes across the world.

The Bowness meeting is hosted by the Centre for Ecology & Hydrology (CEH), which leads scientific monitoring at Windermere. Speakers from CEH, universities, the Freshwater Biological Association and the Environment Agency are covering topics including the history of the Windermere catchment, changes in water quality and ecology such as the impact of invasive species, the bacterial health of the lake and future responses of Windermere to environmental changes.

Papers from the meeting will be published in a special issue of Freshwater Biology.

Dr Stephen Maberly from CEH, who currently leads the Windermere monitoring programme, described Windermere as the best studied lake in the world. He said, "The unique dataset collected over the last 65 years has been crucial in understanding a wide range of different issues, including the effect of nutrient enrichment on lake ecology, the impacts of invasive species, and the consequences of global climate change."

"The unique dataset collected over the last 65 years has been crucial in understanding a wide range of different issues."

The English Lakes are among the best studied of any in the world with unrivalled detailed weekly or fortnightly records available from 1945 onwards.

The Windermere data-series was begun by the Freshwater Biological Association but has been collected by scientists at CEH for the last two decades. Recent developments include the installation of automatic water quality monitoring buoys.

The long-term records show that concentrations of phosphate have increased, that the amount of phytoplankton (microscopic algae at the base of the food chain) has increased, and that the concentration of oxygen at the bottom of the lake in summer has become more depleted.

Despite upgraded wastewater treatment works that remove some of the excess phosphorus, phytoplankton density has increased recently, possibly as a result of climate change and altered trophic-interactions. 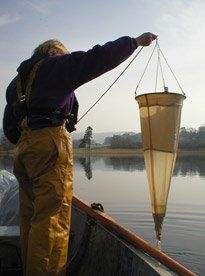 Dr Maberly said that long-term monitoring was vital for understanding how lakes respond to environmental impacts, and allowed scientists to forecast how they may respond in future.

"The lessons learned from Windermere have been vital in allowing the lake's managers to improve the area and deal with specific issues, such as the conservation of rare species, " he added.

The Lake Ecosystem Group at the Centre for Ecology & Hydrology is the largest group of research scientists working on lakes in the UK. Based at CEH's Lancaster research site, the group aims to generate a process-based understanding of how lakes function and to use this knowledge to provide robust advice for lake managers.

CEH's lake scientists based both at Lancaster and our Edinburgh site also work on Scottish lochs and other lakes in England and Wales. CEH hosted a meeting in 2008 to review the results of 40 years of long-term monitoring at Loch Leven in Scotland.

A press release was issued to accompany this story.

The Bowness-on-Windermere meeting took place on Thursday 20 May 2010 at the Hydro Hotel. More than 70 delegates from research institutes, universities and government departments and agencies attended.

BBC Cumbria has been covering CEH's scientific research in the Lake District throughout this week: