The wettest April in the last 100 years, and the coldest since 1989, served to greatly moderate drought conditions in parts of the UK, with the focus of short-term hydrological concern switching rapidly from drought stress to flood risk. This brought associated problems, including the ecological impact of wetland inundations. 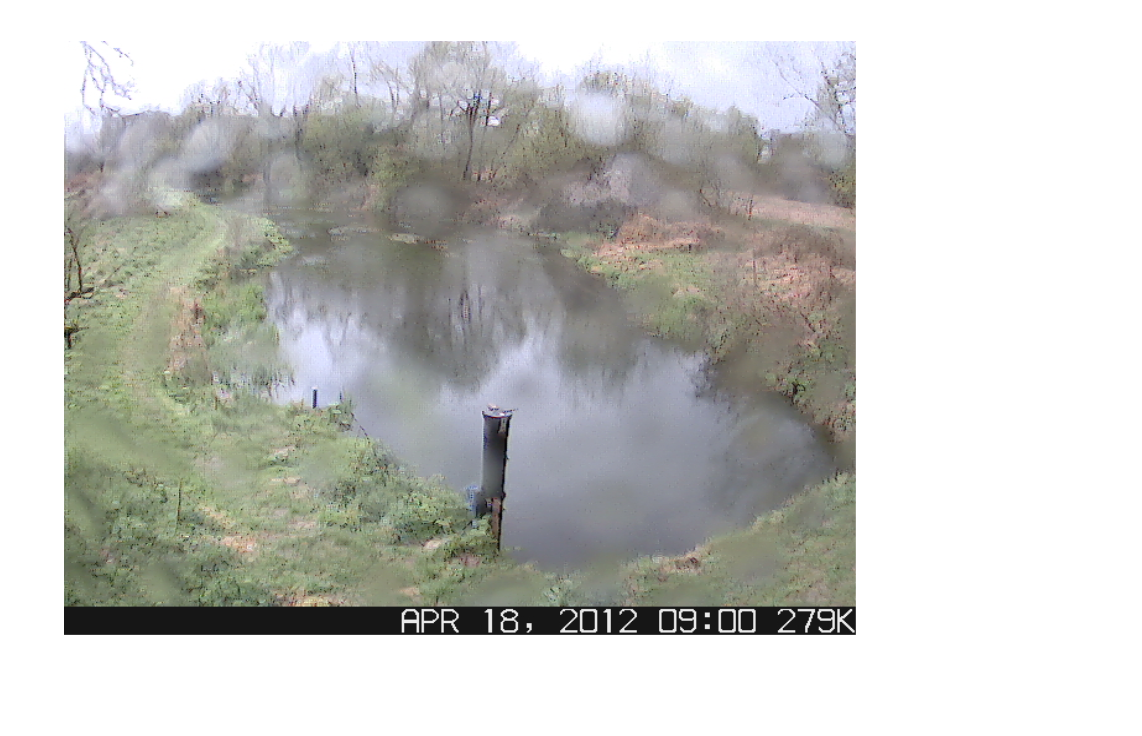 The above analysis is contained within the latest monthly hydrological summary (for April 2012) produced by the National Hydrological Monitoring Programme, operated by the NERC Centre for Ecology & Hydrology (CEH) in conjunction with the British Geological Survey.

After March saw the lowest recorded rainfall for the UK since 1953, the April rain was useful for farmers and growers. But with shallow soils saturated, runoff rates increased dramatically in many areas. Localised flash flooding was reported in many areas, and more than 100 flood warnings were in operation for rivers across England and Wales by the final week of the month.

Terry Marsh, from the Centre for Ecology and Hydrology said, "The decline in soil moisture deficits through April was remarkable, allowing groundwater recharge to re-commence during the latter half of the month. Early indications suggest that the seasonally late pulse of recharge will, in many areas, ensure that groundwater levels remain above historical minima through the summer and, given normal rainfall patterns, provide a foundation for a sustained groundwater recovery through the late autumn and winter.