Washout 2012 was the worst year for UK butterflies on record

Washout 2012 was the worst year for UK butterflies on record with 52 out of the 56 species monitored suffering declines, a scientific study today revealed. 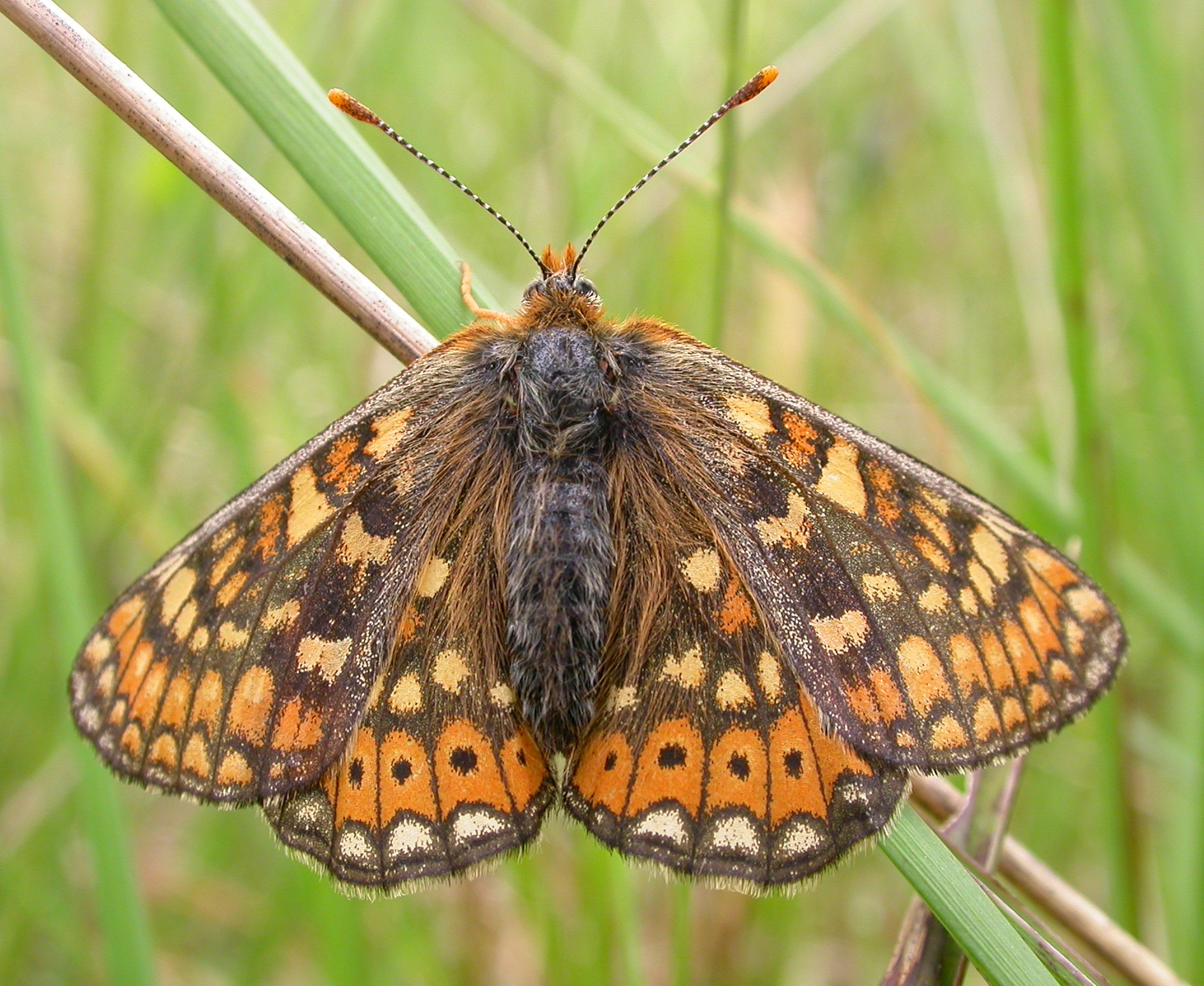 Some of our rarest species such as the fritillaries bore the brunt of the second wettest year on record and now face the real threat of extinction in some parts of the UK.

Data was gathered by the UK Butterfly Monitoring Scheme (UKBMS) jointly led by Butterfly Conservation and the Centre for Ecology & Hydrology (CEH).

Last year’s relentless rain and cold created disastrous conditions for summer-species in particular as they struggled to find food, shelter and mating opportunities; butterfly abundance plummeted to a record low as a result and 13 species suffered their worst year on record.

Many of our most threatened butterflies were already in a state of long-term decline prior to the 2012 deluge. There are now real fears that these already struggling species could become extinct in some parts of the UK as a result of last year’s wet weather.

Hairstreaks did particularly badly last year - the Black Hairstreak, one of the UK’s rarest species, saw its population fall by 98%. The Green Hairstreak was down 68%, the White-letter Hairstreak fell by 72% and the Brown Hairstreak, slipped by 34%.

Many common species struggled. The Common Blue plummeted by 60%, the Brown Argus collapsed by 73% and the Large Skipper fell by 55%.

The widespread ‘Whites’ including Green-Veined White and the two 'Cabbage Whites', Large White and Small White saw their populations tumble by more than 50%. The Orange-tip fell by 34%.

The alarming slide of garden favourite the Small Tortoiseshell continued with its population slipping 37% from 2011 figures.

Only four species saw their populations increase. The grass-feeding Meadow Brown was up 21% and the Scotch Argus, which thrives in damp conditions, rose by 55%.

UKBMS has run since 1976 and involves thousands of volunteers collecting data every week throughout the summer from more than 1,000 sites across the UK.

Dr Tom Brereton, Head of Monitoring at Butterfly Conservation, said, “2012 was a catastrophic year for almost all of our butterflies, halting progress made through our conservation efforts in recent years. Butterflies have proved before that given favourable conditions and the availability of suitable habitat they can recover, but with numbers in almost three-quarters of UK species at a historically low ebb any tangible recovery will be more difficult than ever.”

CEH butterfly ecologist Dr Marc Botham said, “Despite the horrific weather in 2012 over 1,500 dedicated volunteers still managed to collect data from over a thousand sites across the UK. Their amazing efforts enable us to assess the impacts of wet summers on butterfly diversity.”

The UKBMS is operated by the Centre for Ecology & Hydrology and Butterfly Conservation and funded by a multi-agency consortium including the Countryside Council for Wales, Defra, the Joint Nature Conservation Committee, Forestry Commission, Natural England, the Natural Environment Research Council and Scottish Natural Heritage. The UKBMS is indebted to all volunteers who contribute data to the scheme.

The full results for 2012 can be found on the UK Butterfly Monitoring Scheme website.

Butterfly Conservation issued a press release for this story.