The results of the biggest and most comprehensive survey of England’s countryside and its natural resources are unveiled in a new report from the Countryside Survey partnership.

The new results for England show some positive signals for conservation of biodiversity across widespread and common habitats, but these signals became more mixed at the finer scale.

Countryside Survey identifies how the main features of the countryside have changed and includes fields, woods, ponds, heath and moorland areas as well as linear features such as hedges and streams.  The results show how numbers of plant species have responded to changing land use, how habitat quality and vegetation condition has altered for key habitats and how Britain’s soils are recovering from the effects of acid pollutants.

Some of the key messages from the survey include:

Dr Lisa Norton from the Centre for Ecology & Hydrology, and a senior scientist on Countryside Survey said, "The results of the 2007 Countryside Survey indicate relative stability in the ecological quality of widespread Broad Habitats in England. We’ve also observed marked improvements for plants and the birds and butterflies that feed on them in the Arable and Horticultural Broad Habitat areas.  Other changes, such as in the extent of hedgerows and the quality of semi-natural habitat fragments, indicate potential effects of reduced management in the wider countryside.”

Countryside Survey fieldwork is carried out by a team of 80 specially trained scientists from the Centre for Ecology & Hydrology who surveyed 591 randomly selected one-kilometre square sites in England, Scotland and Wales during the summer of 2007. A complementary survey was carried out in Northern Ireland at the same time. Defra and the Natural Environment Research Council (NERC) commissioned the £10 million UK wide survey – the fifth since 1978 – on behalf of the partnership of governments, departments and agencies in the UK.

A pond in the uplandsDr Ian Simpson, from the Centre for Ecology & Hydrology, is the Project Manager for Countryside Survey. He said, "This report, the product of a highly successful partnership between the Centre for Ecology & Hydrology and partner organisations, is the first comprehensive Countryside Survey report for England and complements those launched recently for Scotland and Wales. The new results are vital scientific evidence documenting the state of the English countryside and the changes which have occurred since previous surveys.”

In announcing the release of the report Wildlife Minister Huw Irranca-Davies said, "England's countryside is constantly changing, and this survey gives us a detailed snapshot of where we are right now - making it easier to pinpoint what we're doing right, and which areas need the most urgent attention. There's some good news in the survey - an increase in food for farmland birds and butterfly caterpillars, the same richness of plant species in our most common habitats and less acidic soils. But there are some big challenges for everyone involved in protecting our countryside.

"We need to work together to get our ponds into better condition, to maintain our iconic drystone walls, and to ensure carbon stays in the soil where it belongs, rather than contributing to climate change. We'll be working with conservation groups, local authorities and communities right around the country to put these right.”

Note: unless otherwise stated these results relate to England. Results at the UK level were made available in November 2008.

More detailed results can be found in the main England results report. A press release [NEED NEW INTERNAL LINK] was issued to accompany the report launch. 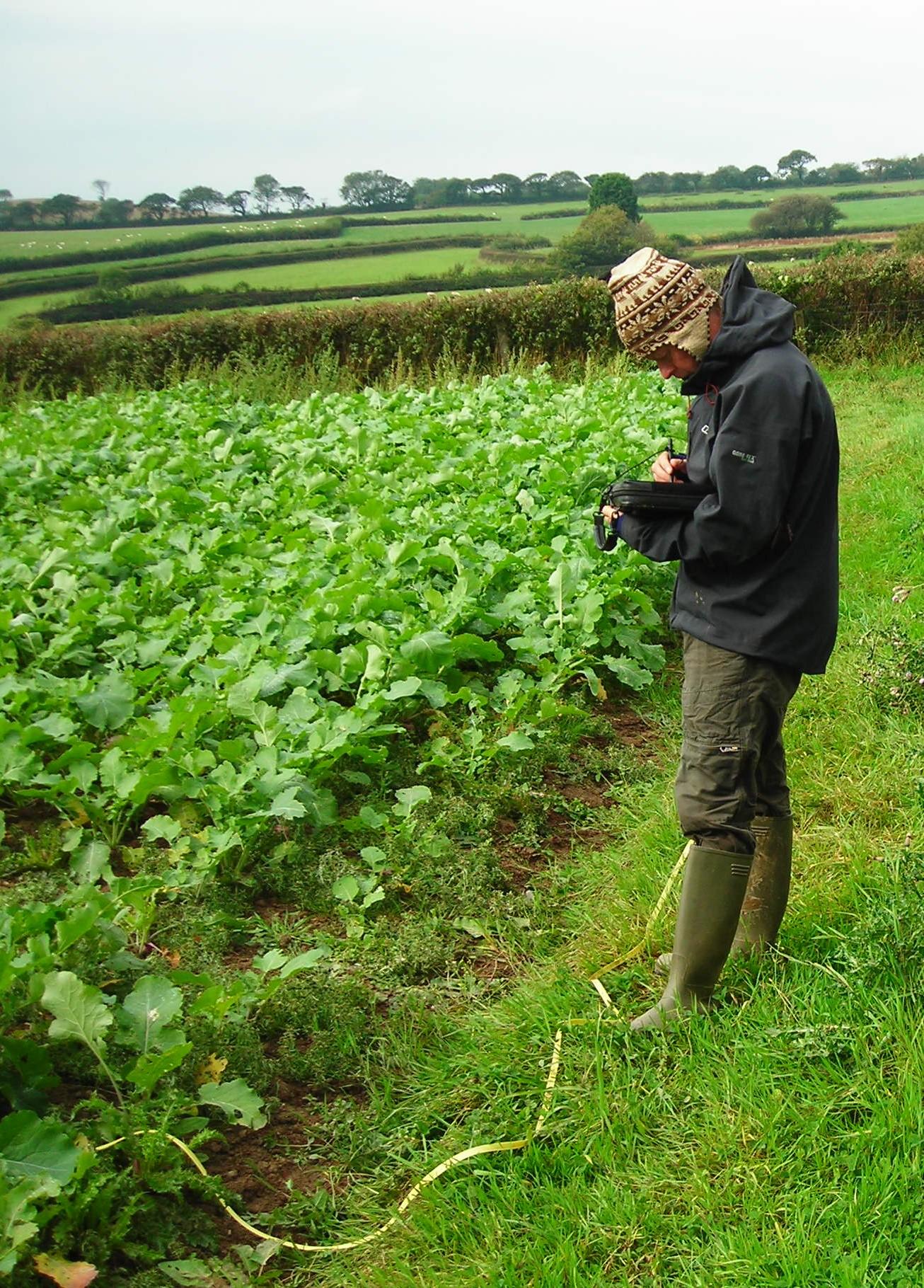 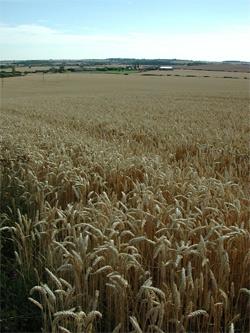 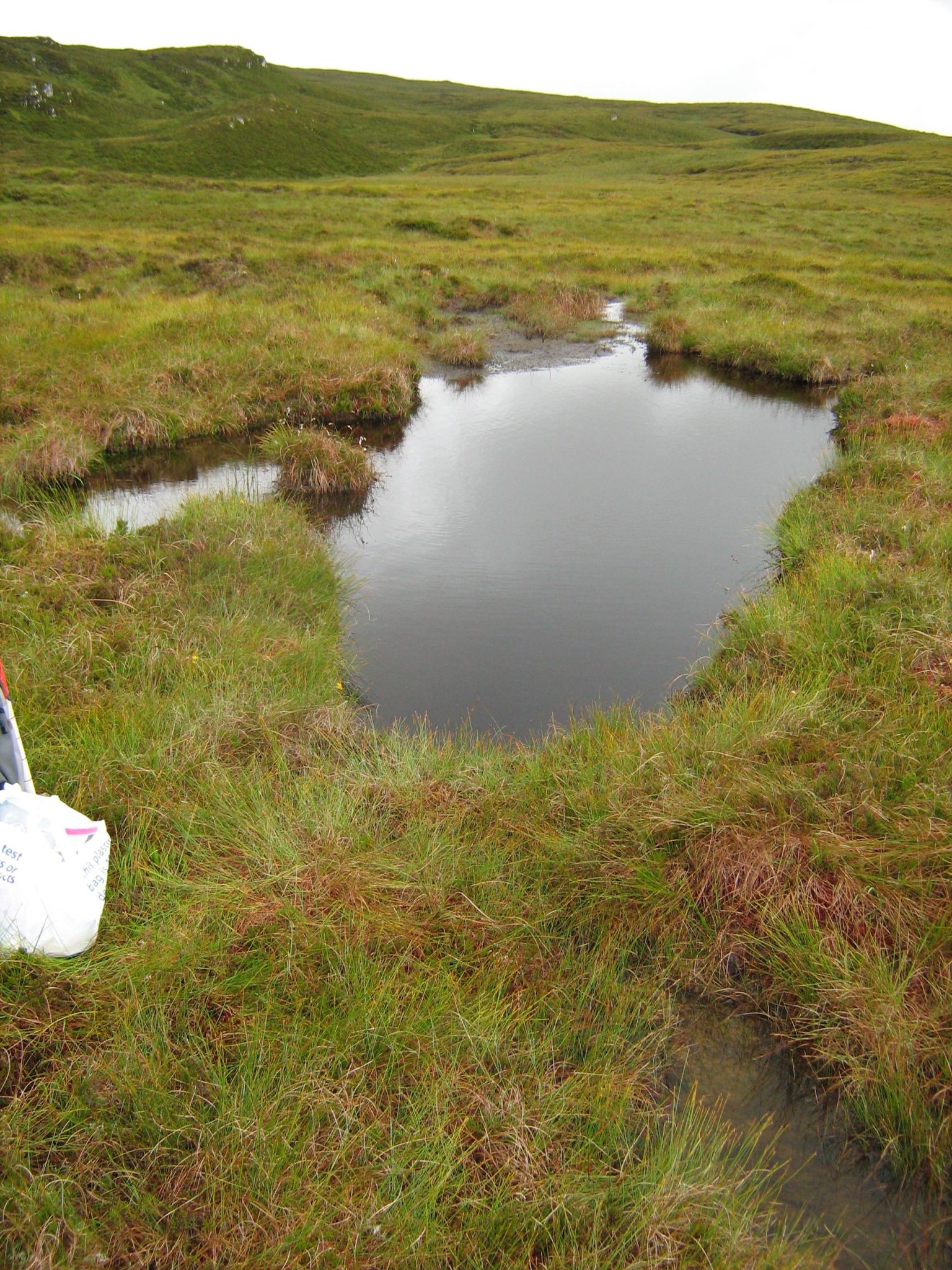