Butterfly numbers have fallen to a new low, according to data from the UK Butterfly Monitoring Scheme, operated by Butterfly Conservation and the Centre for Ecology & Hydrology.

Small Tortoiseshell - becoming rare in many areas. Picture Jim AsherThe statistics confirm conservationists' fears that 2008 was the poorest summer for butterfly numbers for more than 25 years. The relative absence of breeding during the dire summer of 2007, the wettest on record, impacted seriously on butterfly numbers during 2008. Heavy rain makes it hard for butterflies to survive - they can't fly in the rain - and that means they can't reach the nectar they feed on.

For twelve species 2008 was their worst year since records began in the mid 1970s. The list includes several once familiar garden visitors whose numbers have dwindled in recent years, including the Orange-tip, a beautiful spring butterfly, and the Small Tortoiseshell, which has declined drastically over the last decade.  The figures also show that some butterflies are rapidly becoming extinct in parts of the country.

Butterflies are important as an indicator species, alerting us to underlying problems with the environment. If butterfly numbers are falling, inevitably other wildlife is also suffering. British butterflies have been declining steadily for years and the new statistics show that recent wet summers have accelerated these declines.

The UK Butterfly Monitoring Scheme collates data collected by thousands of volunteers each year. UKBMS data is used to calculate population trends for just over 50 of the 60 species of butterfly that have been recorded in the UK.

Dr Marc Botham, a butterfly ecologist with the Centre for Ecology & Hydrology who analysed the 2008 UKBMS results said, "The results show the enormous value of long running datasets in identifying environmental problems. We are enormously grateful to the many volunteers who contribute each year, making the UK Butterfly Monitoring Scheme one of the world's most important resources for understanding insect populations."

Species causing particular concern include one of the UK’s rarest butterflies, the High Brown Fritillary. Dr Tom Brereton, Head of Monitoring with Butterfly Conservation, said, "There are now fewer than 50 High Brown Fritillary colonies in the entire country, many of them small. The recent bad weather has pushed an alarming number of these to the brink of extinction."

Other threatened butterflies with worryingly low numbers include the Pearl-bordered Fritillary and the Wood White. There is also concern over several formerly common butterflies that have declined in recent decades, including the Small Heath, Small Copper and Wall.

The main factors causing the long term decline of many butterfly species include the loss of key habitats such as flower rich grassland and the intensification of farming methods. A lack of management is also causing problems in habitats such as woodlands.

The only worse summer for butterflies since the UK Butterfly Monitoring Scheme was set up 33 years ago was 1981. That was the last cold summer of recent times when the average peak UK temperature was 14.1°C (57.1°F).

The UK Butterfly Monitoring Scheme is run by Butterfly Conservation and the Centre for Ecology & Hydrology, and is funded by Defra and a consortium of government agencies.

Butterfly Conservation issued a press release to announce these results.

The Role of Pathogens in Butterfly Population Declines 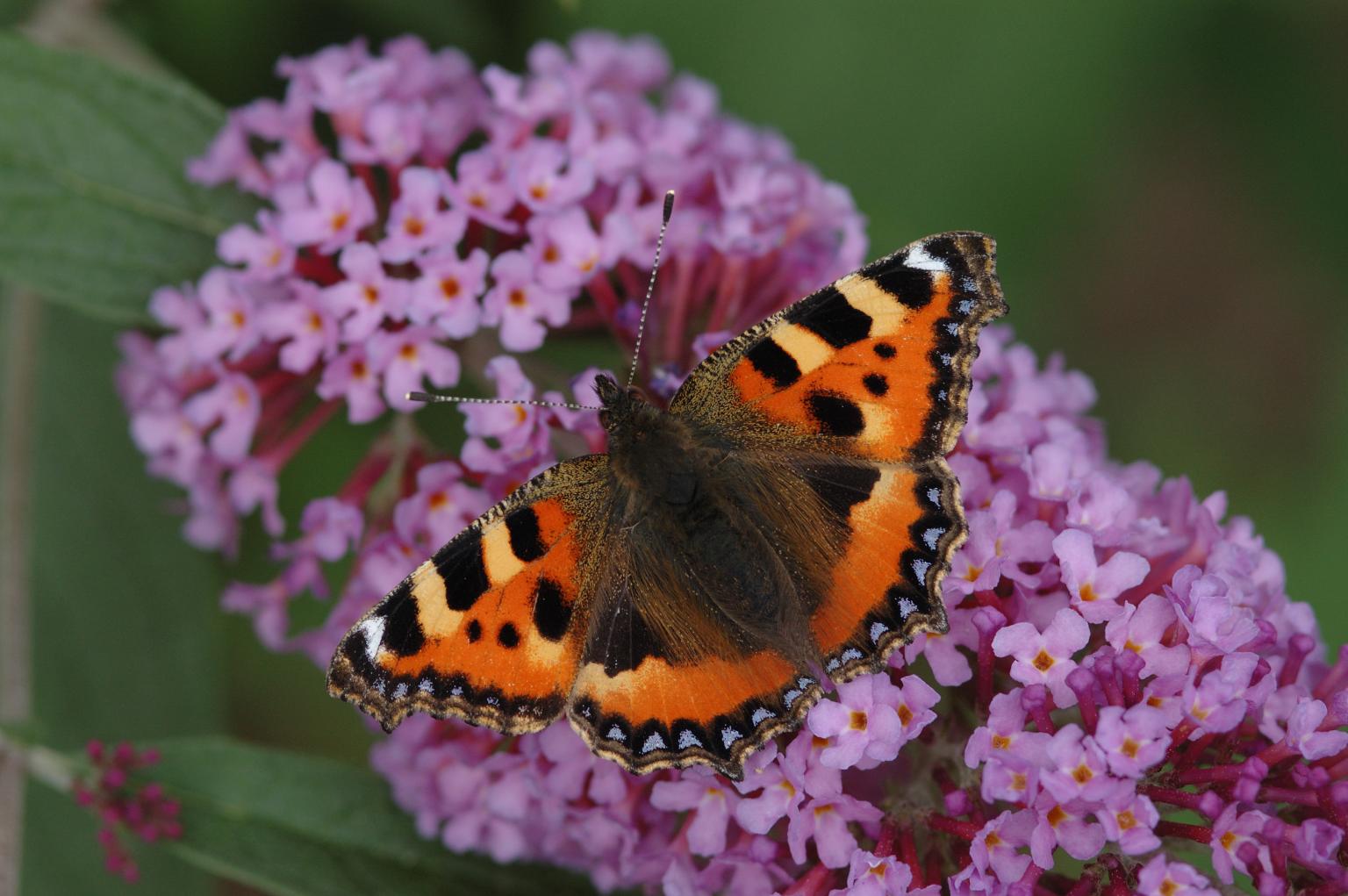