By studying similarities in the genes of Scots Pine trees, scientists have shown that the iconic pine forests of Highland Scotland still carry the traces of the ancestors that colonised Britain after the end of the last Ice Age, harbouring genetic variation that could help regenerate future populations, according to new results published in the journal Heredity. 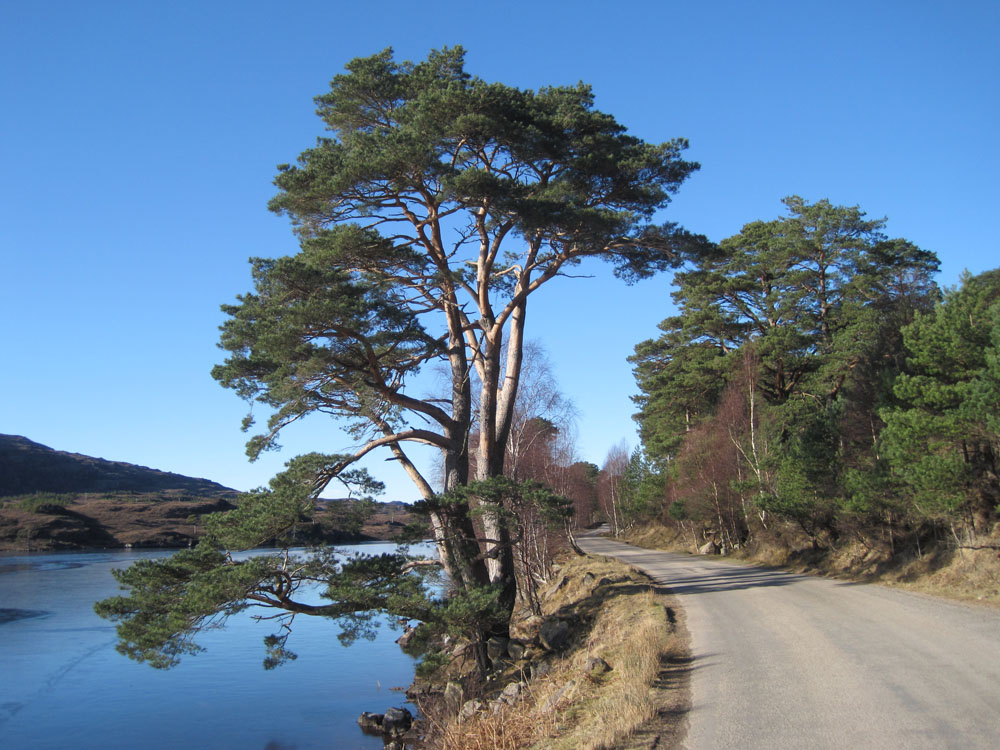 The research was carried out by an international team from the Centre for Ecology & Hydrology, the Polish Academy of Sciences, the University of Edinburgh and the Macaulay Land Use Research Institute.

Today’s Scots Pine forests are remnants of the ancient, much larger Caledonian forest that covered the northern parts of Britain from the end of the last Ice Age until many trees were lost due to over-exploitation and agriculture more than 400 years ago.

It has previously been thought that as the trees were lost so was much of the genetic diversity contained within them. Without sufficient genetic diversity the remaining pine tree populations may not be able to adapt and survive under new conditions, for example as the climate changes.

By studying the remnant Scottish populations the researchers were able to see how much genetic variation remains and also how these trees compare to the intact Scots Pine forests of continental Europe and Asia.

"Given the severe fragmentation of the current population, our results are key to understanding how these forests will cope with future change."

The good news is that Scottish populations turn out to be at least as genetically diverse as their continental cousins. This suggests that despite the huge losses they have suffered, the last fragments of the Caledonian Pine forest in Scotland still harbour genetic variation that could help regenerate future populations.

“Despite its Scottish image, the Scots Pine owes much to its European roots.” said paper co-author Dr Stephen Cavers, an ecologist based at the Centre for Ecology & Hydrology’s Edinburgh site, “By looking at the trees’ DNA we have learnt much about how the forests grew up after the Ice Age. Given the severe fragmentation of the current population, our results are key to understanding how these forests will cope with future change.”

Where the genetic diversity comes from is another question. Given the great age that these trees can reach – as much as 700 years in some cases – the forests present today may be no more than a few tens of generations removed from the first migrants to reach these shores after the ice retreated. DNA evidence suggests that these early arrivals came in two waves: one, which reached the far north-western Highlands very soon after the ice retreated, possibly via Ireland, and another, which settled in the eastern Highlands, from central Europe.

Dr Cavers added, “We plan to continue the study, to try and discover if there are particular genes which let the Highland trees tolerate the harsh Scottish climate."

The Centre for Ecology & Hydrology issued this story as a press release.