Information on the state of Britain’s ponds, headwater streams and soils is presented in three reports published today (4 February 2010) by the Countryside Survey partnership. The publications follow a survey of the countryside conducted in 2007 when a team of specially trained scientists from the Centre for Ecology & Hydrology surveyed almost 600 randomly selected one-kilometre square sites in England, Scotland and Wales. 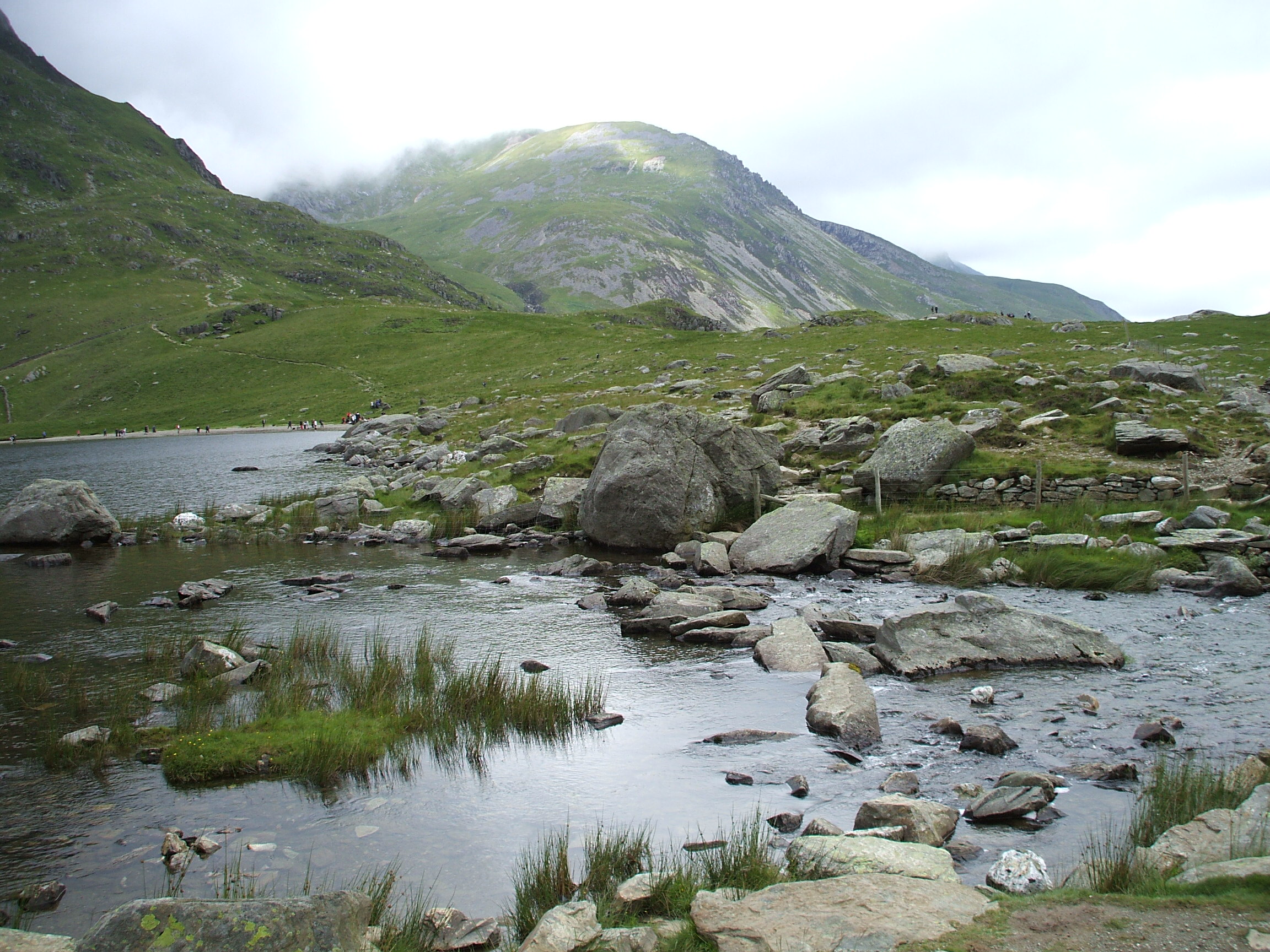 The reports show some positive signals for conservation of biodiversity, such as improvements in the quality of headwater streams, an increase in the number of ponds, a reduction in phosphorus in soils and recovery in some soils from the effects of acid rain.

However, they also show some negative signals. For example, ponds in England and Wales are widely degraded and pond quality has declined over the past decade.

Among the key findings presented in the Ponds report:

Among the key findings in the Soils report:

Key findings described in the Headwater Streams report include:

Copies of the full reports are available for downloading from the Technical Reports section of the Countryside Survey website. The data underpinning these reports have been released previously and are available to download via the CS Data Access services.