Afternoon storms are more likely to develop when soils are parched, according to a new study published this week in Nature which examined hydrological processes across six continents.

The results have important implications for the future development of global weather and climate models which may currently be simulating an excessive number of droughts.

The research team included scientists from the UK, Holland, Austria and France and was led by Dr Chris Taylor from the NERC Centre for Ecology & Hydrology in the UK.

The scientists examined imagery from weather satellites which track the development of storm clouds across the globe. When they matched up where new storms appeared alongside images of how wet the ground was, they were somewhat surprised.

Dr Chris Taylor from NERC Centre for Ecology & Hydrology said, “We had been looking at storms in Africa and knew that rain clouds there tended to brew up in places where it hadn’t rained in the previous few days. We were surprised to see a similar pattern occurring in other regions of the world such as the US and continental Europe. In those less extreme climates, with more vegetation cover, we expected the soil wetness effect would be too weak to identify.”

The researchers compared their observations with six global weather and climate models used to simulate climate change. They found that the existing models do the wrong thing, triggering rain over wetter soils.

The implication is that existing climate models are more likely to go into a vicious circle whereby dry soils decrease rainfall, leading to even drier soil conditions. The paper concludes that fixing this problem is a priority for scientists developing the climate models.

Dr Taylor added, “Both heat and moisture are critical ingredients for rain clouds to build up during the afternoon. On sunny days the land heats the air, creating thermals which reach several kilometres up into the atmosphere. If the soil is dry, the thermals are stronger, and our new research shows that this makes rain more likely.”

Co-author Dr Françoise Guichard from CNRM-GAME (CNRS and Meteo-France) said, “We need to improve climate models so that we get a better idea of what global climate change will mean on smaller regional scales over land.”

The research team came from the NERC Centre for Ecology & Hydrology in the UK, CNRM-GAME (CNRS and Meteo-France) in France, Vrije Universiteit Amsterdam in the Netherlands, and the Vienna University of Technology in Austria.

Dr Françoise Guichard is based at CNRM-GAME (CNRS and Meteo-France) in Toulouse, France.

Dr Richard A. M. de Jeu is based at Vrije Universiteit Amsterdam in the Netherlands

Dr Wouter A. Dorigo is based at Vienna University of Technology in Austria. 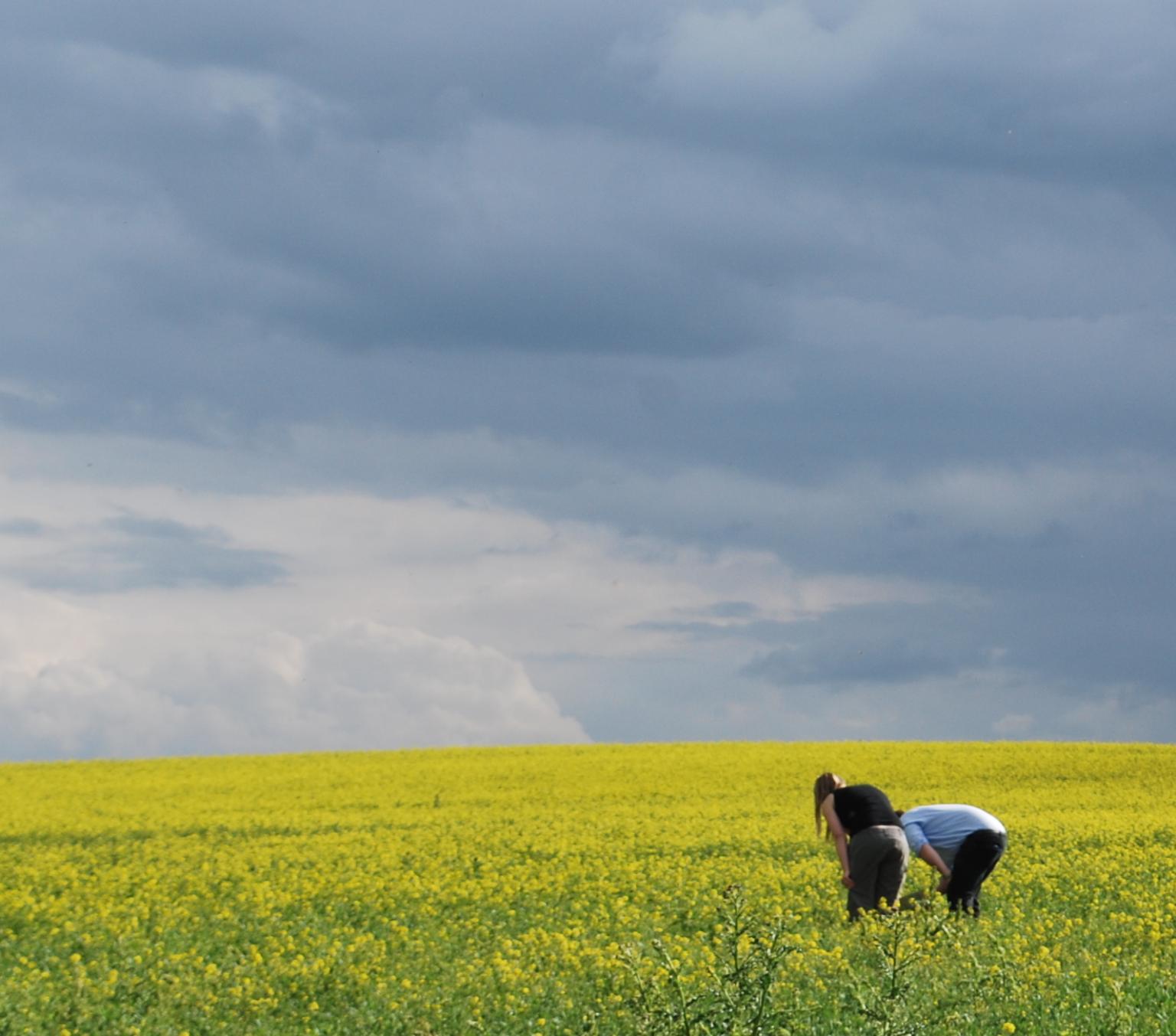