In meteorological terms, November was a month of remarkable contrasts. 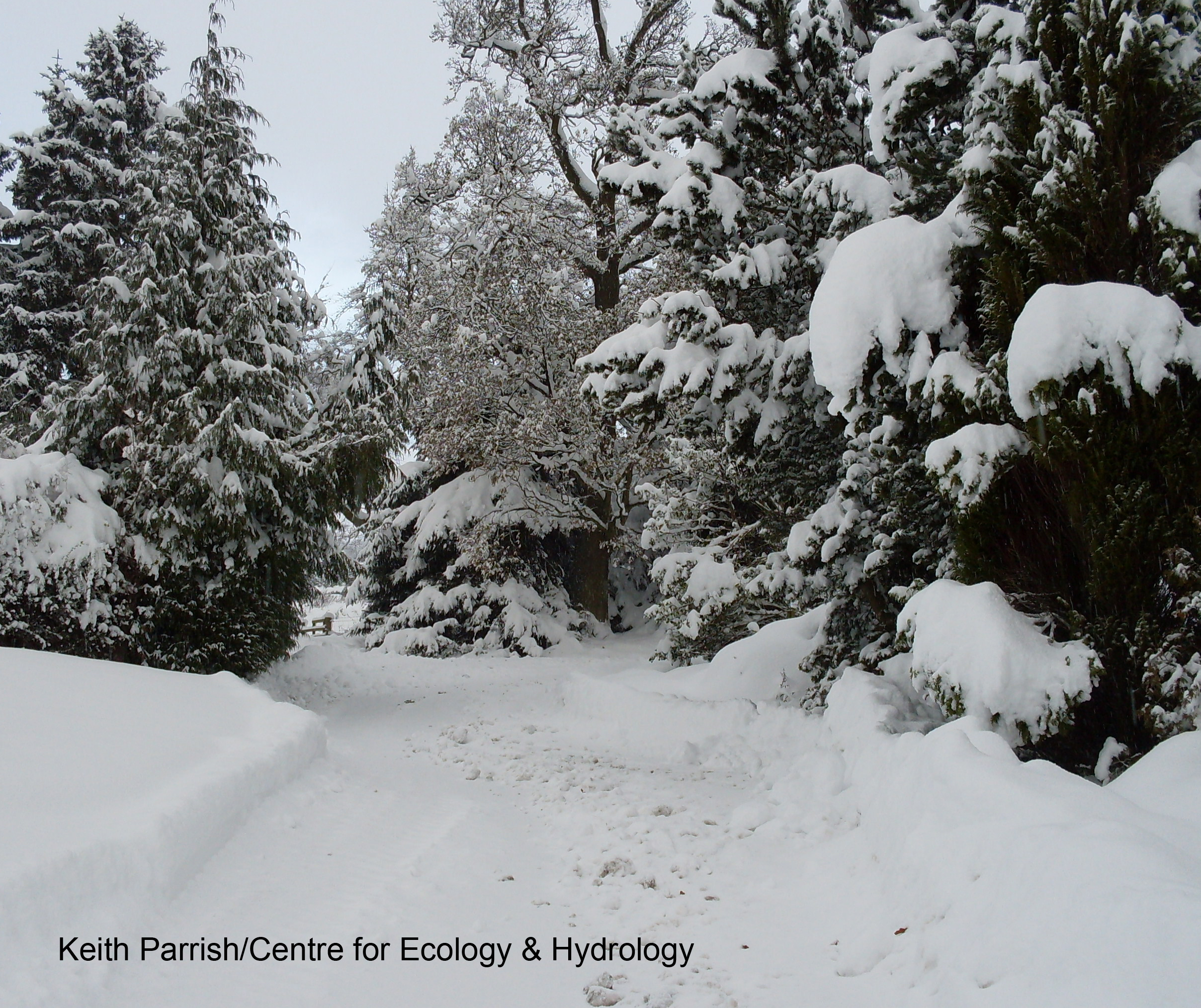 The first three weeks were mild and characterised by the passage of frontal systems which brought strong winds and rainfall, which was occasionally very heavy and associated with localised flooding (notably so in Cornwall on the 16th/17th November).

In stark contrast, during the last ten days of the month winds from the northeasterly quadrant brought unusually early Arctic conditions to the UK, with exceptionally low temperatures and the earliest widespread snowfall in 17 years, with significant falls in eastern Britain. Substantial runoff in upland areas resulted in a small but welcome increase in reservoir stocks. Entering December, overall England & Wales stocks were healthy (5% above average), but with below average stocks in parts of the south.

This analysis is contained within the latest monthly hydrological summary (for November 2010) produced by the National Hydrological Monitoring Programme, operated by the Centre for Ecology & Hydrology in conjunction with the British Geological Survey.

On the evidence of the first three weeks of November, further seasonal recovery in flows would have been anticipated, but the hydrological situation changed markedly due to the freezing conditions, with steep river flow recessions resulting in seasonally low flows by month end. A continuation of similar synoptic patterns could yield some notably low winter flows, and could significantly impact on the water resources outlook for 2011 if prolonged, particularly in parts of the south with below average reservoir stocks and seasonally depressed groundwater levels.