There has been a dramatic increase over time in the number of non-native species arriving in Britain, a major new report, published today, has found. 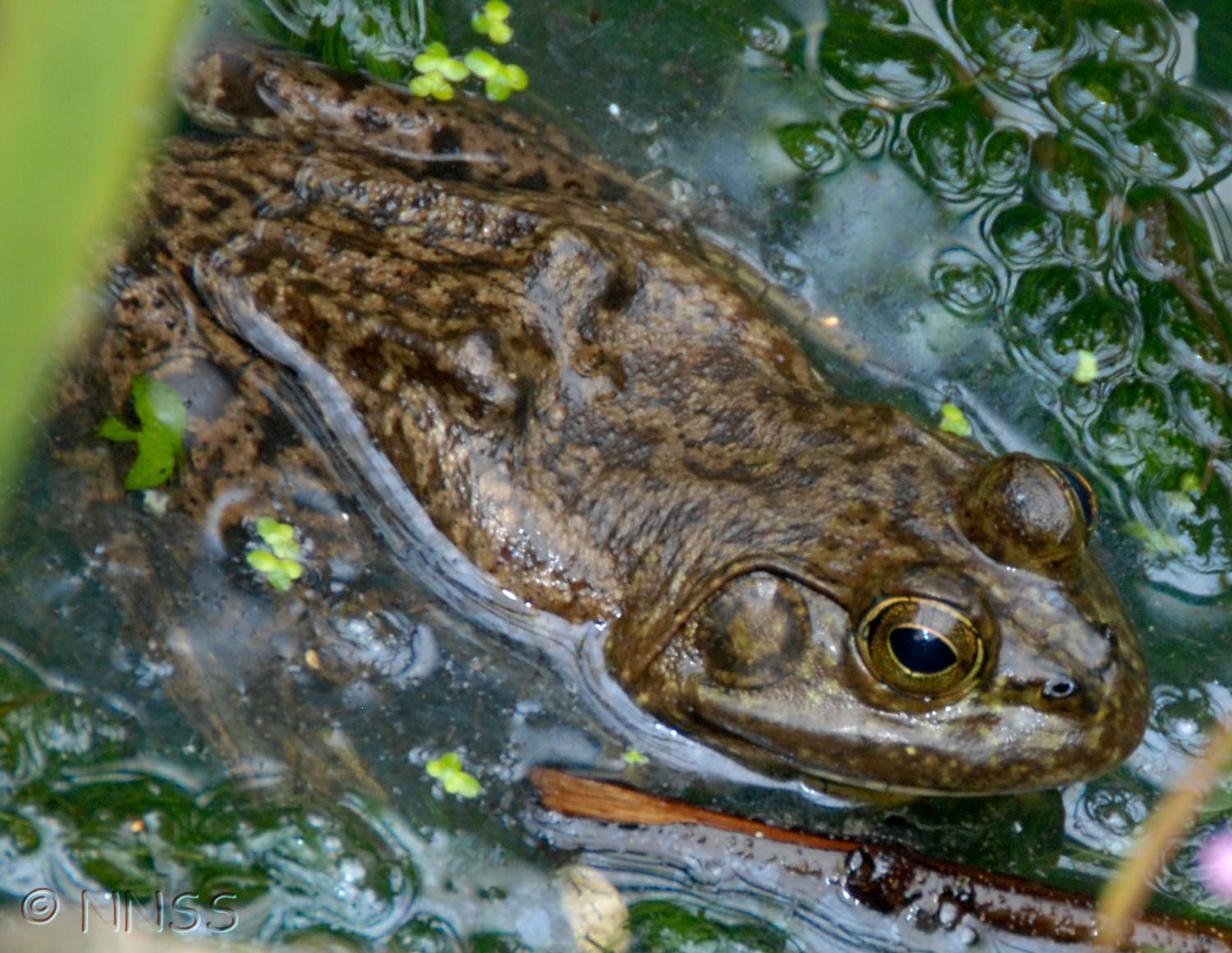 In the six decades from 1950 more than 600 non-native species have arrived in Britain. The invasive type of non-native species are considered to be one of the five major threats to biodiversity, and have been estimated to cost the UK economy £1.7 billion per annum.

The findings are contained within a report entitled "Non-Native Species in Great Britain: establishment, detection and reporting to inform effective decision making", research for which was led by Dr Helen Roy of the Centre for Ecology & Hydrology (CEH).

Although the majority of non-native species are not considered invasive, those that are can cause major ecological or socio-economic impacts, and generally become permanent burdens if they establish themselves in the natural environment. Overall about 15% of the species established in Britain are considered to have a negative impact.

The review arises from the GB Non-Native Species Information Portal project, which is funded by Defra and coordinated by CEH in collaboration within the British Trust for Ornithology and the Marine Biological Association. Additional experts, nominated by the Biological Records Centre volunteer schemes and societies, provided further information on many of the species. Of particular note was the involvement of the Botanical Society of the British Isles (BSBI), who provided information for all the plant species (the largest group of established non-native species).

The research team looked at how we can enhance the ability to detect and report non-native species in Great Britain, creating a new database of nearly 4000 species within the GB Non-Native Species Information Portal (GB-NNSIP). Almost 2000 of the species on the database are considered to be established (breeding) in Britain. Data on all the species can be accessed through the GB-NNSIP website.

"By sharing information, the data compiled give us a comprehensive understanding of non-native species, allowing us to respond rapidly to the arrival of new species."

Dr Helen Roy of CEH, who led the research, announced publication of the report at this week's Organisational Workshop for the Global Invasive Alien Species Information Partnership, convened by the Convention on Biological Diversity, at which she was selected as an expert to represent the UK.

Dr Roy said, "The portal is an excellent example of how collaboration amongst different organisations is vital in addressing potential threats to biodiversity. By sharing information the data compiled give us a comprehensive understanding of non-native species, allowing us to respond rapidly to the arrival of new species. The portal also provides us with a great tool to link with wider European and global initiatives to tackle emerging threats from invasive non-native species."

An integral part of the GB-NNSIP is a rapid-reporting system whereby particularly important new arrivals can be immediately notified to the relevant bodies. One such species, the Asian Hornet, is not yet present in Great Britain but scientists believe could arrive soon - potentially having a serious impact on honey bees and other pollinators on which it preys.

Anyone who suspects that they have seen this species is encouraged to send in a photograph through the GB-NNSIP's online recording website "Recording Invasive Species Counts" (RISC), which can also be used to report sightings of 19 other key species including Water Primrose, American Bullfrog, Carpet Sea-squirt, Tree of heaven and American Skunk-cabbage.

Dr Niall Moore from the Non-native Species Secretariat said, “The Non-native Species Information Portal is a key outcome of Governments’ long-term commitment to tackle the serious problems posed by invasive non-native species. It provides us with the basic information we need on which to base objective and sound policy: we need information on trends to see where to put our effort in future years and we need greater public involvement – provided through RISC. We also need to be alert to new species turning up so we can respond rapidly and hopefully keep them out – the Asian hornet is a good example.”

Find out more information on the highest priority alert species