A new app aims to help farmers, agronomists and conservationists to identify and record the UK’s most threatened plant species. The Rare Arable Flowers app also provides practical advice on the best way to manage land for these species.

Cornfield flowers were once a common sight in our countryside. However, intensive agriculture means they are now amongst the rarest and most threatened plants in Britain.

The new app contains detailed descriptions for more than 120 rare arable flower species, each with photos and illustrations, distribution maps and advice on their conservation. 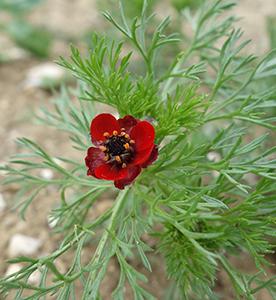 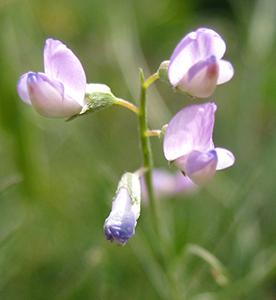 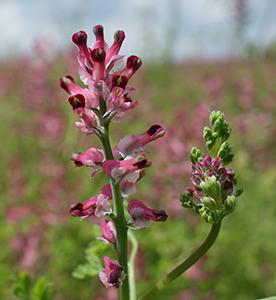 It has been produced by the Centre for Ecology & Hydrology’s mobile apps development team in collaboration with Plantlife, Natural England and the Botanical Society of Britain and Ireland.

Cornfield flowers were once a common sight in our countryside. However, intensive agriculture means they are now amongst the rarest and most threatened plants in Britain.

Prof Richard Pywell, head of Sustainable Land Management at the Centre for Ecology & Hydrology, said, “Arable wildflowers are an important part of our cultural heritage but they also have an important ecological role. They provide valuable food resources for farmland birds and other animals, including beneficial insects responsible for crop pollination and natural pest control.”

“We hope that the app will help farmers and agronomists to identify rare arable wildflowers on their land. It will also provide them with information on how to manage land for these species under the agri-environment schemes.”

Mike Green, National Arable Specialist at Natural England said, “The launch of the Arable Flowers app will help all farmers and agronomists make personal contributions to the knowledge base of where important arable plants are in their farmed landscapes. Arable Plant Conservation is a key part of our focus in the delivery of Biodiversity 2020 across multiple objectives, with agri-environment schemes central to the reversal of declines in arable plant habitat, so a fantastic outcome of Defra-funded research project BD5204.”

Emily Swan, Arable Plant Lead at Natural England said, ”This app will help us all capture data on existing and new arable plant sites, which will be useful in the development of our evidence base through partnership working and citizen science. The management advice and guidance in the app will help farmers with cultivated plots for arable plants, manage them in the best way for the plants they have, which will hopefully result in more stable and expanding populations.” 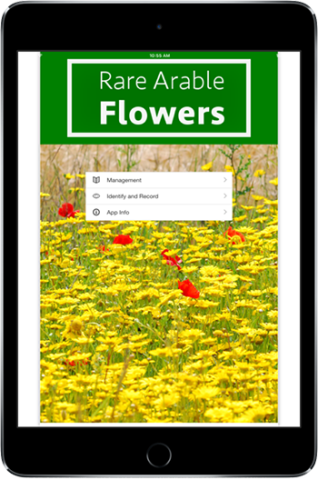 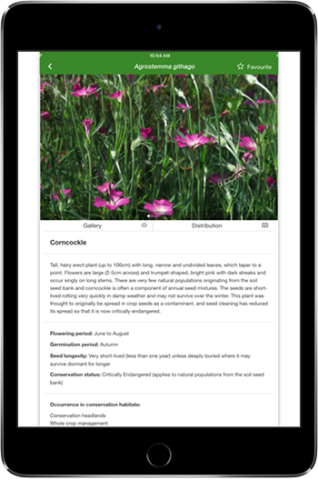 Cath Shellswell, Farmland Adviser at Plantlife said, “There is an urgent need for action to help conserve our rare arable flowers. This new app will help farmers gather up-to-date information on the whereabouts and status of the arable flowers on their land.”

“By using the Rare Arable Flowers app, farmers and agronomists will not only learn to identify these important species but also the necessary steps required to secure their survival. The solid management advice is based on practical experience of working with arable farmers who have been keen to retain the wildlife on their farms and will make an important contribution to restoring 'colour in the margins' of their arable fields.”

Although aimed at farmers and agronomists, the app can also be used by conservationists and interested members of the public.

Dr Markus Wagner, Plant Ecologist at the Centre for Ecology & Hydrology, said, “The Biological Records Centre at CEH maps and analyses distributions of species, identifies important sites and monitors general trends in abundance. Finding out the locations of the remaining populations of threatened arable wildflowers is the first step in ensuring sympathetic management of sites for these species, and contributing to their continued existence. This task relies strongly on the input from farmers and volunteer recorders reporting where they have found rare arable species."

Karolis Kazlauskis, Mobile Apps Developer at the Centre for Ecology & Hydrology, said, “We hope the new app makes it much easier to record rare arable flowers. All submitted records will be reviewed and verified by an expert before being added to the national database of biological recording data.”

"Arable wildflowers are an important part of our cultural heritage but they also have an important ecological role." Prof Richard Pywell, Centre for Ecology & Hydrology

The app is BRC-approved, which means you can be assured that data submitted will be quality assured, is made available for conservation and research and is preserved for long-term use.

The app was part-funded by the CEH / Joint Nature Conservation Committee (JNCC) partnership supporting the Biological Records Centre at CEH.

Use of the app is worth 2 BASIS CPD points.

The app is freely available to download to Apple and Android devices:

Claim BASIS CPD points by using the app. The unique reference code for the app is E/51674/1617/g. Claim via the BASIS website.

* This story was amended on 19 July 2016 to include a contribution from our collaborators in Natural England which was missed from the original article.