Rising carbon dioxide levels will increase river levels in the future, according to a team of scientists from the Met Office Hadley Centre, the University of Exeter and the Centre for Ecology & Hydrology. 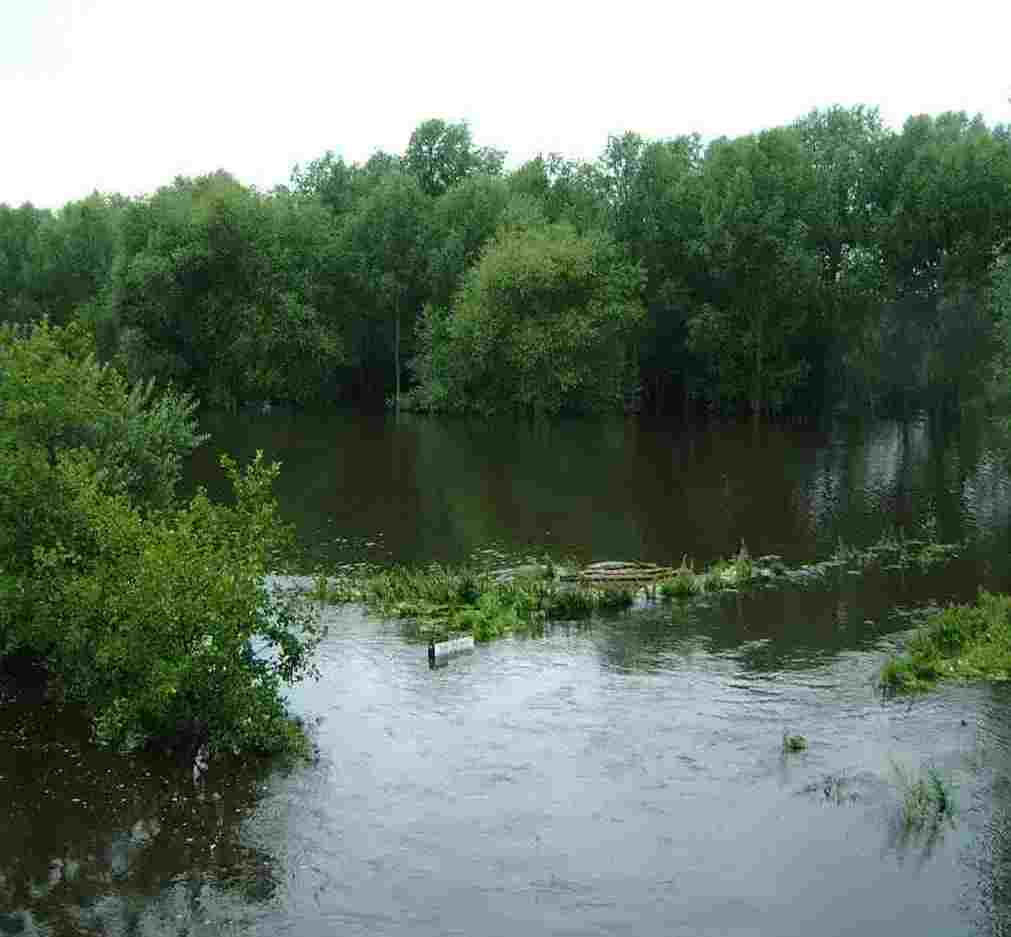 The findings, published on 30 August 2007 in the journal Nature, suggest that increasing carbon dioxide will cause plants to extract less water from the soil, leaving more water to drain into rivers, which will add to the river flow increases already expected due to climate change.

Last year, members of the research team showed that this effect can already be seen in historical river flow records. This new study shows that the effect of plant responses to carbon dioxide could be as important as those of increased rainfall due to man-made climate change.