The astonishing success of the alien invasive harlequin ladybird in Britain has given a team of scientists a unique opportunity to investigate a key ecological theory – the Enemy Release Hypothesis.

The Enemy Release Hypothesis predicts that when a new alien species arrives into a country or region it is unlikely that the resident natural enemies will attack it.

Writing in the latest issue of the scientific journal Insect Conservation and Diversity the scientists conclude that, in the first ten years of the harlequin ladybird invasion – the Harlequin arrived in the UK in 2004 – it was much less likely to succumb to natural enemies (such as predators, parasites and pathogens) than the UK’s native ladybird species such as the iconic 7-spot. Such natural enemies have evolved alongside native species and the research showed that they are less able to attack the new arrival.

Ladybirds are generally not attacked by predators but there are a number of parasites - species that live in or on another species, so called hosts, deriving nutrients and usually resulting in death of the host - that exploit them. Ladybird parasites include wasps and flies (such as scuttles flies).

One of the most numerous ladybird parasites is a tiny wasp called Dinocampus coccinellae.  It lays an egg inside a ladybird and subsequently hatches into a grub-like larva that devours the inside of the ladybird before emerging to pupate under the adult ladybird.  It uses the adult ladybird as a bodyguard which twitches defensively above the small parasitic cocoon.  The parasitic wasp emerges and the ladybird host dies.

The researchers monitored Harlequin ladybirds (Harmonia axyridis) and the native 7-spot ladybird (Coccinella septempunctata) for natural enemies over four years, from populations across southern England in areas first invaded by the harlequin ladybird between 2004 and 2009.

The study showed that about one in ten 7-spot ladybirds were parasitized by Dinocampus coccinellae whereas less than one in 100 harlequin ladybirds were parasitized  The other common parasites that the team examined also favoured the native species of ladybird over the alien harlequin. The team found no evidence that the close proximity of harlequin ladybirds detracted the parasites from attacking the native species.

Paper lead author Richard Comont who carried out the research as a PhD student at the Centre for Ecology & Hydrology and is now Data Monitoring Officer at the BumbleBee Conservation Trust, said, "It’s really exciting to find that native parasitoid species are attacking the harlequin, but they’re only doing so in really small numbers – the native 7-spot ladybird is almost 11 times more likely to be eaten than the harlequin. That really shows in part why the harlequin is increasing so quickly – there’s nothing holding it back."

Co-author Dr Helen Roy from the Centre for Ecology & Hydrology said, “The presence of the harlequin ladybird in Britain has given us the opportunity to test the enemy release hypothesis, a key ecological theory. Our work clearly demonstrates how some alien invasive species such as the harlequin ladybird can escape predators and parasites allowing them to successfully and rapidly spread across a country such as the UK.”

Dr Roy added, “We need people to keep sending in records to the UK Ladybird Survey and we would be delighted to hear about any sightings of parasitized ladybirds.  Every observation helps us to unravel the story of this alien invader and more broadly to our understanding of invasion biology.”

The paper authors are based at the UK’s Centre for Ecology & Hydrology, the Universities of Oxford and Leeds, Rothamsted Research and the University of Perugia in Italy. The research was funded by the Natural Environment Research Council.

The Centre for Ecology & Hydrology issued a press release for this story. More information and contact details from the CEH Press Office and from co-author Dr Helen Roy and lead author Richard Comont (now at the Bumblebee Conservation Trust). 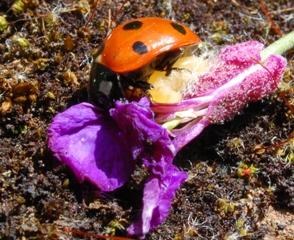 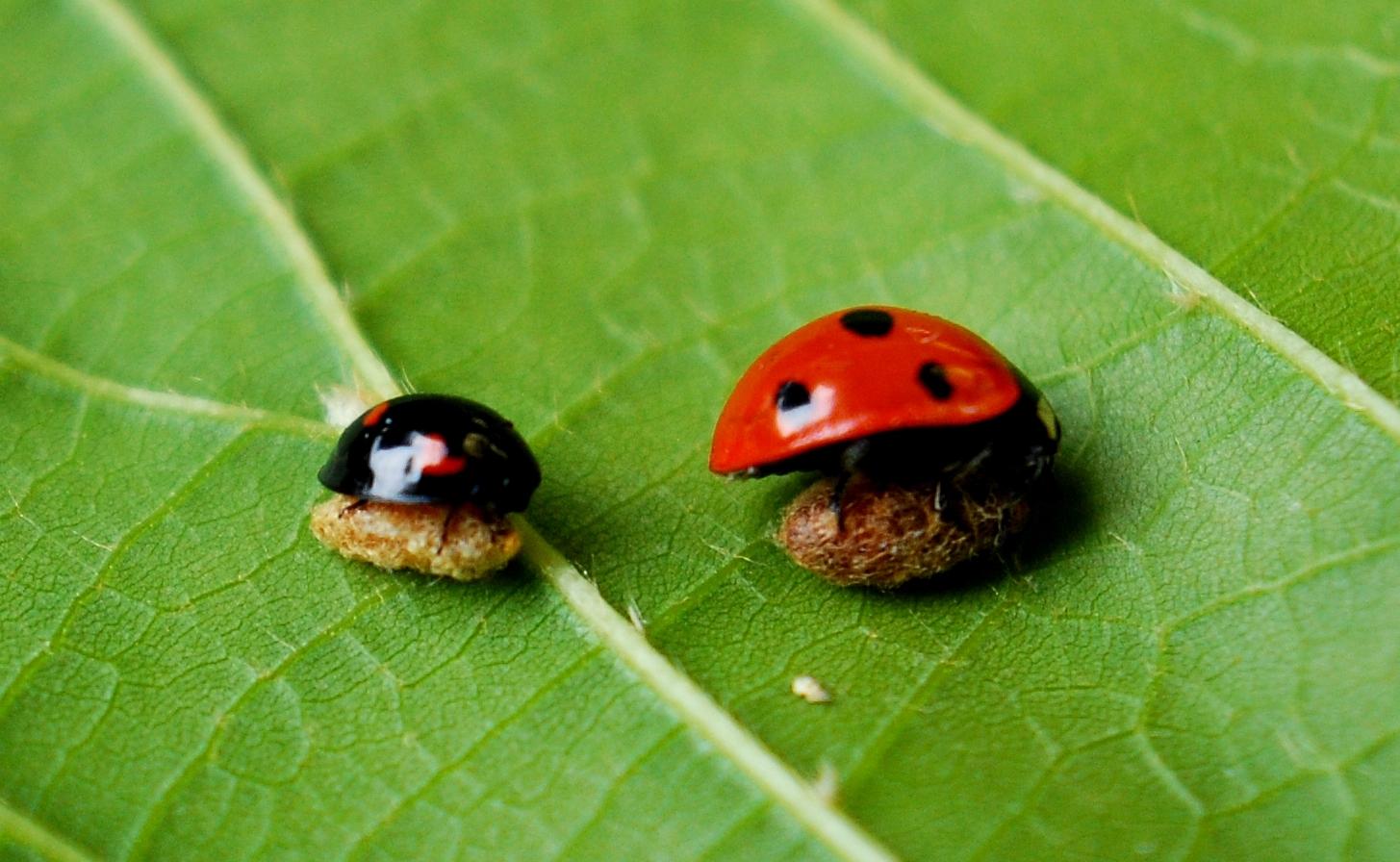