A new study concludes that approximately half of the prescriptions of Tamiflu during the 2009-10 influenza pandemic went unused in England. The unused medication represents approximately 600,000 courses of Tamiflu at a cost of around £7.8 million to the UK taxpayer. The novel scientific method used in the study could help measure and improve the effectiveness of future pandemic flu strategies. 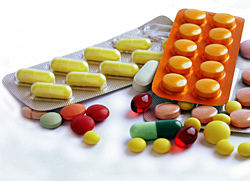 The finding, published online in the open access scientific journal PLOS ONE, comes from the first study of its kind to use sewage water to estimate drug compliance rates, the degree to which a patient correctly follows medical advice to take medication. The study estimated usage of pharmaceuticals from large populations by sampling sewage and recovering the active component of Tamiflu thus measuring drugs that were actually consumed by patients, rather than those that were flushed away without being consumed.

The work was led by scientists at the UK’s Centre for Ecology & Hydrology (CEH) working with colleagues at Uppsala, Linnaeus and Umeå Universities, Sweden, and the University of South Bohemia, Czech Republic.

Lead author Dr Andrew Singer, a Chemical Ecologist from CEH, said, “Influenza pandemics are rare, making a study such as this a unique and important window into how people behave during a public health emergency such as a pandemic. This study sheds new light on people’s willingness to follow medical advice on antiviral usage. Importantly, this method could be used to monitor how many people take certain kinds of medicine in real time and alert national health authorities to the need for stronger public information campaigns during pandemic emergencies.”

The research highlights that despite the central role of antivirals in many nations’ influenza pandemic preparedness plans, there remains considerable uncertainty regarding antiviral compliance rates. Poor compliance drains resources by diverting limited antiviral stocks from those who may need it most. Mis-used antivirals can lead to antiviral resistance and represents a significant financial cost and health risk. Previous research on antiviral compliance had focused on small populations, typically fewer than 200, and used survey-based analyses of drug compliance, which can be unreliable. 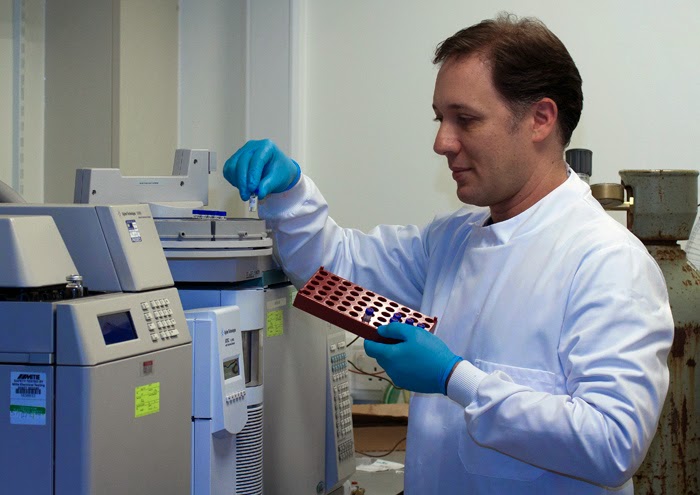 Dr Singer added, “Our study was the first compliance study to utilise waste water as an evidence base for whether a population consumed Tamiflu or not. Because of this unique study design, we were able to examine populations orders of magnitude larger than previous studies. One population was just over 6,000 people and the second population was 208,000. Tamiflu gets transformed into the active antiviral only after being consumed, and is released into the sewage with every visit to the toilet. This waste water epidemiology approach is particularly robust for drugs such as Tamiflu and potentially more reliable than some survey based methods of assessing compliance.”

Predictions of oseltamivir consumption from Tamiflu recovered in sewage were compared with two sources of national government statistics to derive compliance rates. Scenario and sensitivity analysis indicated an estimated compliance rate between 45-60%, (between 45 to 60 people out of every 100 people who received Tamiflu completed the antiviral course, as prescribed).

Dr Singer said, “With approximately half the collected antivirals going unused, there is a clear need to improve public health messages so that less antiviral is wasted and that the duration and severity of infection is reduced. Furthermore, we feel the waste water epidemiology approach undertaken can potentially help shape future public health messages, making them more timely, targeted, and population sensitive, while potentially leading to less mis- and un-used antiviral, less wastage and ultimately a more robust and efficacious pandemic preparedness strategy.”