By linking the land-cover maps of Britain made by Sir Dudley Stamp in the 1930s with data from the Countryside Surveys of Britain run by the Centre for Ecology & Hydrology (CEH), scientists have shown how nectar plants declined up to the 1970s and stabilised between the 1970s and 2000, and increased between 2000 and 2007. 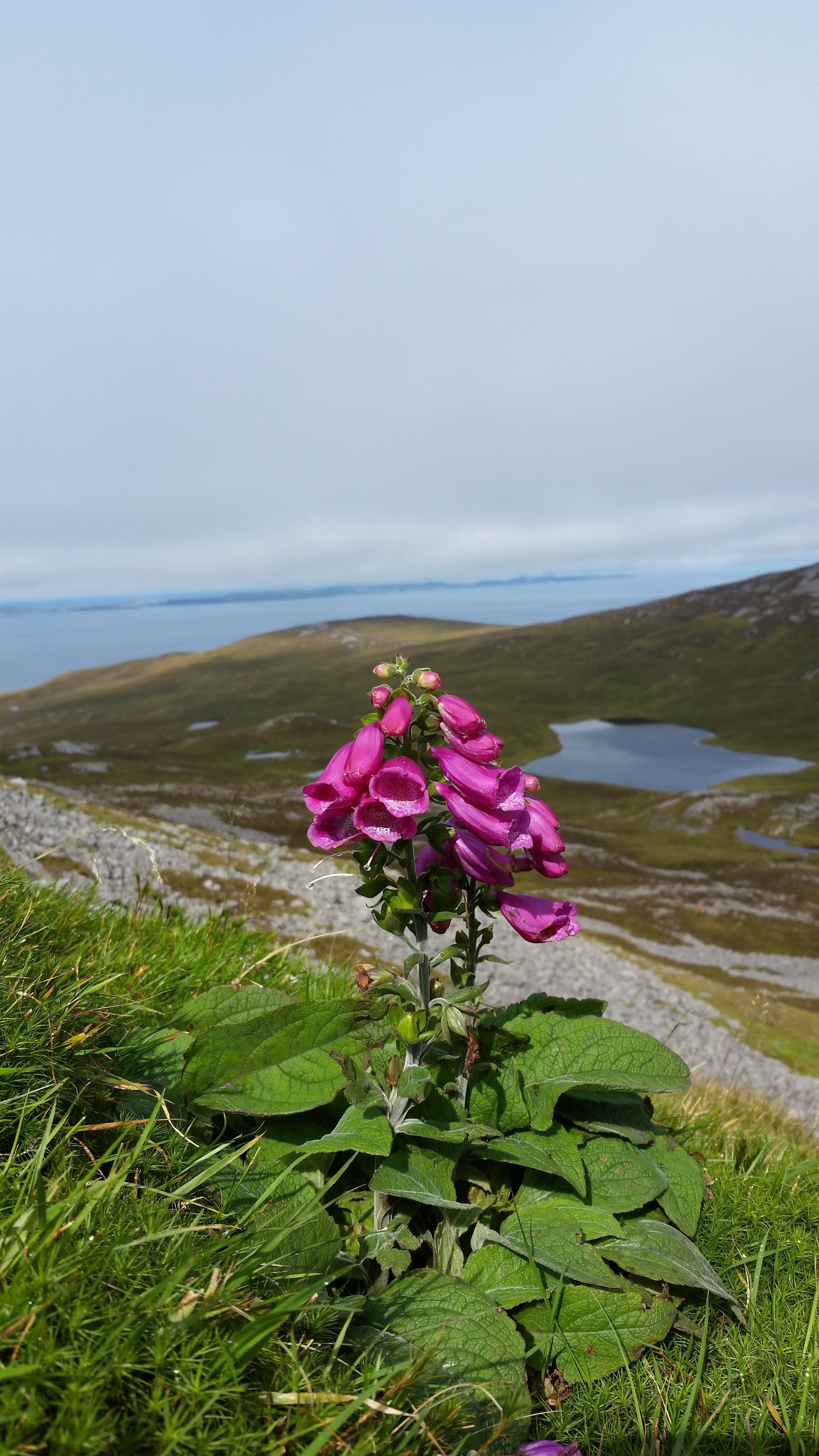 The study provides new evidence to support the link between the decline in pollinators and change in nectar supply. This is an ongoing concern in Britain and many other parts of the world where pollinating insects are vital for both crop production, and maintaining the diversity of wild flowers and insects in the countryside.

The study, published on 4th February in Nature, combines vegetation survey data recorded over the last 80 years with new measurements of nectar to provide the most comprehensive assessment of historical changes in nectar supply ever published. The research was led by the Universities of Leeds and Bristol working with scientists from CEH and Fera Science Ltd.

Researchers spent hundreds of hours extracting nectar from those flowering plant species that contribute the most to British vegetation. These were identified by analysing detailed plant species records from the Countryside Survey of Great Britain, a globally unique dataset that quantifies the extent and condition of habitats, soils and vegetation at the national scale. The results showed that just 22 plant species are responsible for over 90% of potential national nectar supply.

The paper shows that arable land was the poorest source of nectar nationally, both in terms of amount and diversity of sources but demonstrated that linear features, especially hedgerows could make a significant contribution especially in landscapes dominated by nectar-poor habitat types.

As they form a large area of Britain, Improved grasslands could contribute the most to national nectar supply if management favoured greater flowering of plants such as White Clover.

Dr Simon Smart, from the Centre for Ecology & Hydrology, a co-author on the paper said “The results are a fascinating reminder of the importance of common plants in supporting vital ecosystem functions across the landscape. Nationally, a small number of species including clover, heather and thistles contribute hugely to nectar supply. The challenge is now to translate the findings of the paper into practical conservation advice. Ideally this should be supported by further monitoring of the impact of management efforts building on the historical context provided by past Countryside Surveys. Exactly this kind of model is now being applied in Wales where the Countryside Survey sampling design and its past time-series now provide the essential backdrop for measuring the ecological impact of the new Glastir agri-environment scheme”. See https://gmep.wales/ for further details. 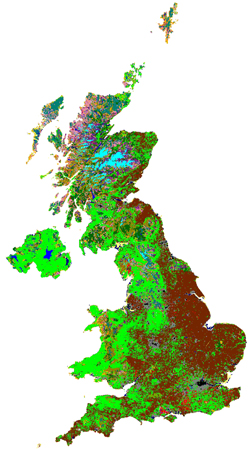 Co-author Dr Dan Morton, from the Centre for Ecology & Hydrology said, “This was the first national-scale study with access to the 2007 Land Cover Map and from the outset these data were fundamental to experimental design and analyses. It has been an exemplar of the integration of broad-scale habitat information derived from satellites with detailed field-derived observations (from the Countryside Survey, pollinator and nectar records) to enhance our understanding of ecological patterns and processes and the services they provide.

"The most dramatic changes to pollinator populations happened pre-1970s when data of nation-wide vegetation cover were scant and without the Dudley Stamp land use maps of the 1930s (the digital version used in this project was produced by the Environment Agency and Natural England) it would have been almost impossible to quantify long-term changes in pollinator resources. This emphasises the importance of repetitive national scale integrated monitoring.

"As environmental scientists it is our duty to continue and enhance this effort, to ensure that there are no more significant gaps, so that in another eighty years from now environmental scientists and decision-makers can muse over our naive, old-fashioned methods but be grateful for our foresight and be well equipped to make informed decisions for managing natural resources.”

A press release was issued to accompany the paper publication by Bristol/BBSRC.