A team of UK researchers has shown that butterfly survival in a changing climate can be greatly assisted if they are transported to climatically-suitable areas. This type of "assisted colonisation" could play a vital role in helping other species survive in a warming world.

The research, published this month in the scientific journal Conservation Letters, shows that there is a lag between climate change and distribution change for species of Butterfly. The practical results show that two common British butterflies are flourishing in areas that they have only reached with assisted colonisation. The research team was led by Durham University and involved scientists from the University of York, the University of Leeds, the Centre for Ecology & Hydrology and Butterfly Conservation.

The scientists ran a series of climate-change models to identify areas in northern England where, as a result of the climate warming of recent decades, butterflies found further south might thrive but which they had not yet reached. Researchers then transported Marbled White and Small Skipper butterflies to two of these climatically-suitable sites that were well beyond the butterflies' current northern range boundaries.

Between 1999 and 2000, free flying individuals were collected from sites in North Yorkshire and translocated, using soft cages, to release sites in disused quarries in County Durham and Northumberland. These sites had ample suitable breeding habitat for the butterflies, and were chosen after careful discussion with local experts. After release, the introduced populations were monitored over the following eight years.

Co-author Dr David Roy from the Centre for Ecology & Hydrology said, "We analysed one of our key long-term datasets, the UK Butterfly Monitoring Scheme (UKBMS), to look at how butterfly populations grow when a new site is naturally colonised.  The Marbled White butterfly has spread northward in recent decades as the climate has warmed, and a number of sites monitored by the UKBMS have been colonised.  We compared the growth of Marble White populations at colonised UKBMS sites with the increase in numbers at the introduced site, showing that the introduced population grew at a similar rate to other newly colonised sites."

Although butterflies can be a good indicator of climate change, colonisation of newly-suitable sites can be severely affected by land-use changes that lead to large gaps between suitable habitat patches. With shrinking habitats, the problem will be even more acute for weaker flying butterflies with more limited flight potentials.

Co-author Professor Brian Huntley from Durham University said: "The success of the assisted colonisation demonstrates for the first time that moving species to areas identified as newly climatically-suitable can play a role in wildlife conservation. This is likely to be especially important for rare species and for those species that experience difficulty in crossing areas of unfavourable habitat."

A press release about this paper was issued by Durham University. 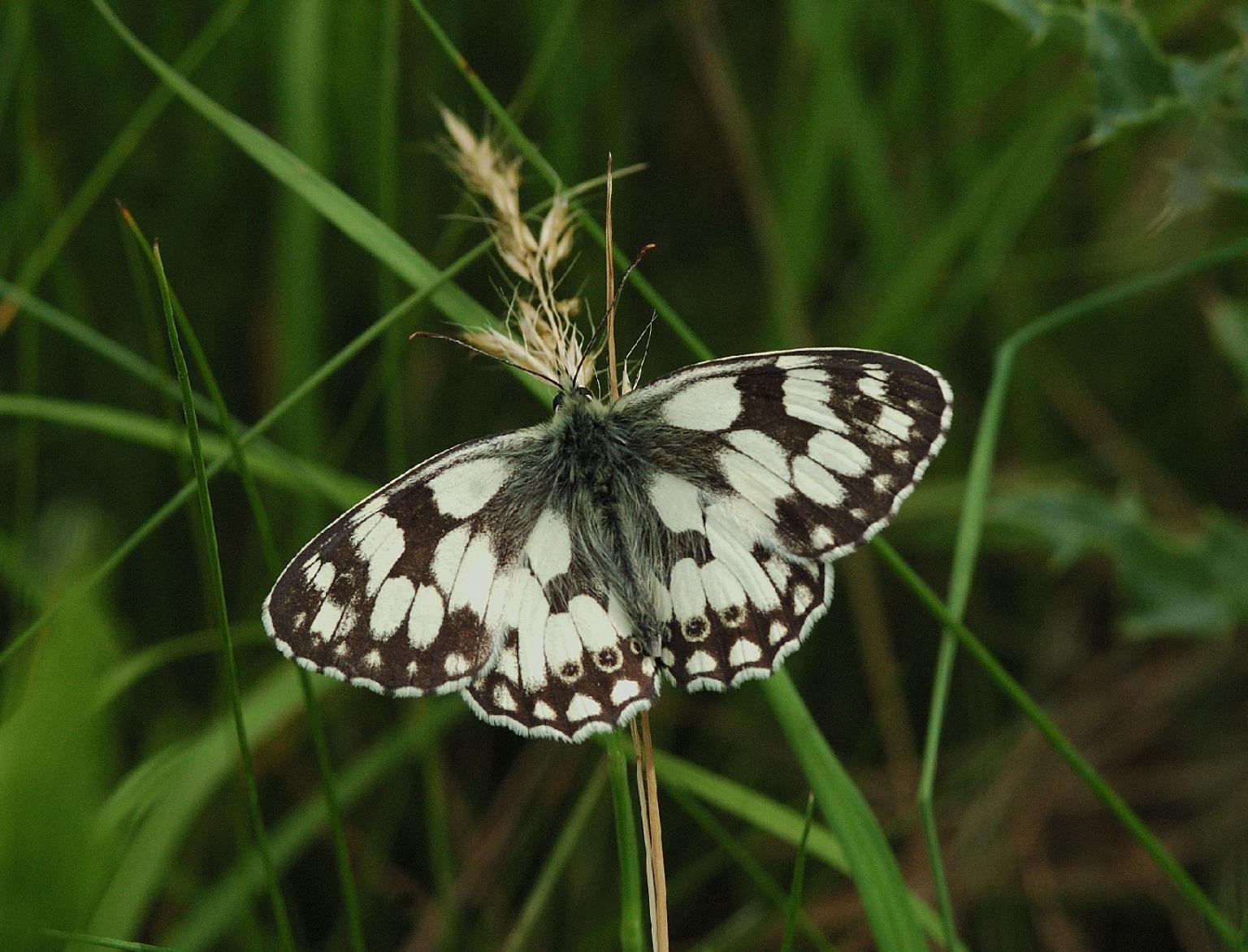 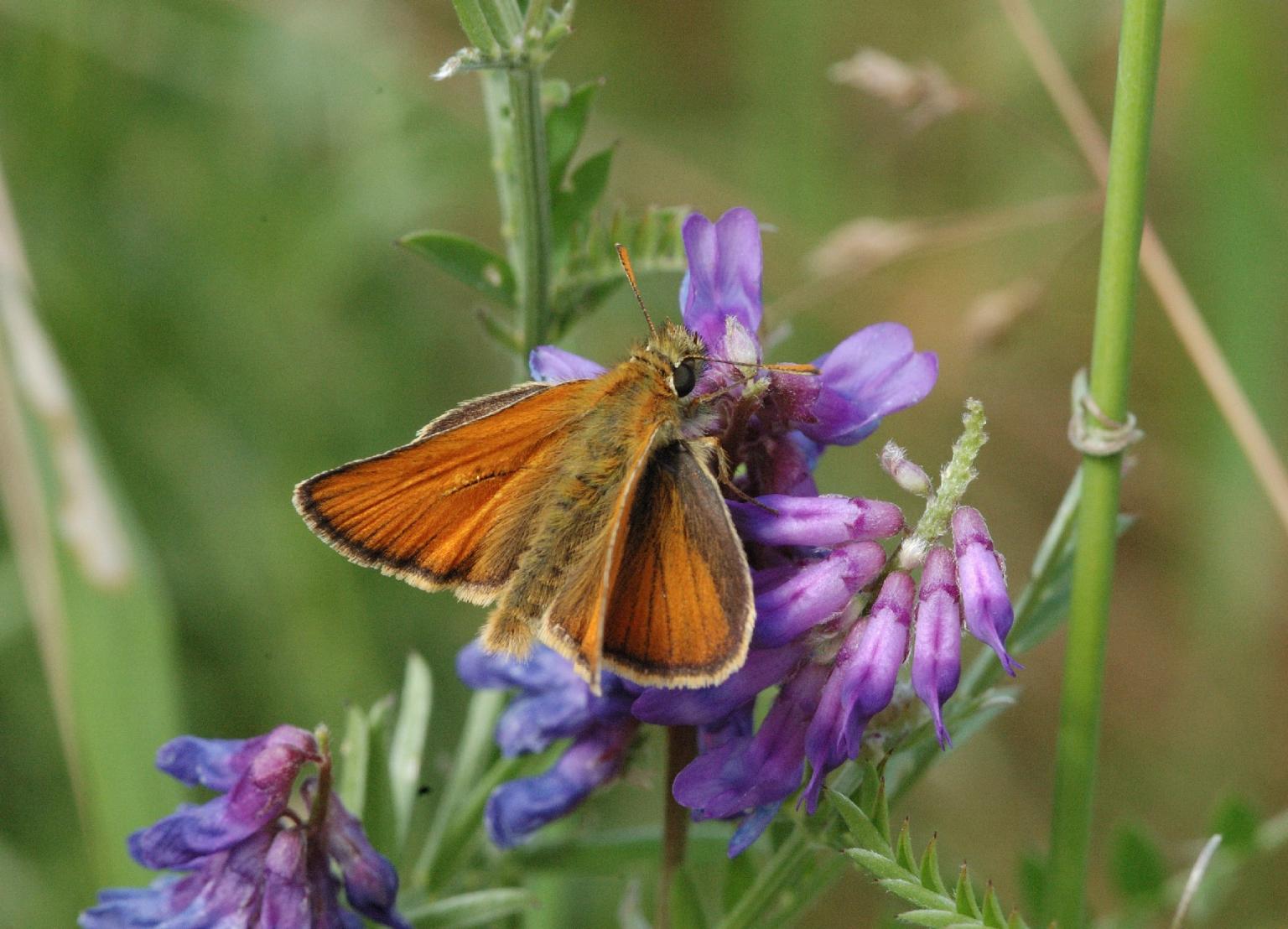