Butterflies basking in the relatively warm South of Britain are likely to be more liberal in their choice of where to live than their cousins in the cooler and wetter North, according to new findings published in the journal Ecology Letters. 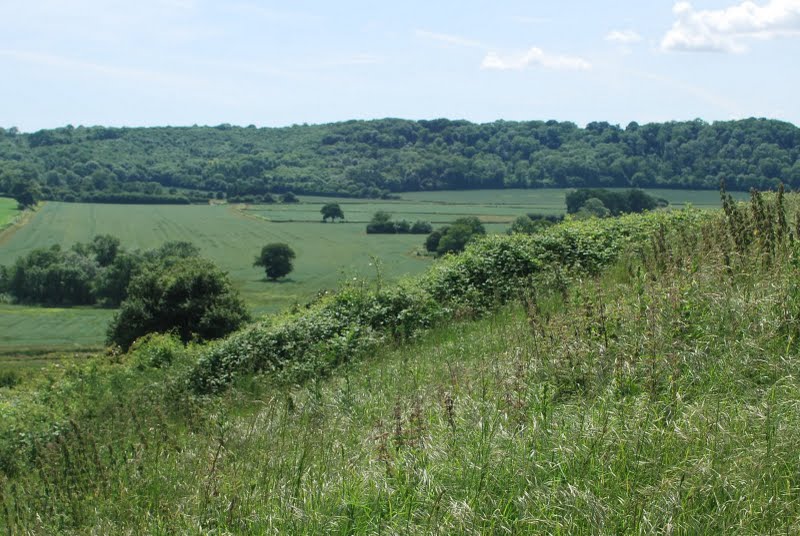 The research, carried out by scientists from the Centre for Ecology & Hydrology, Butterfly Conservation and the University of York, has important implications for efforts to conserve butterfly species under changing climates, particularly where habitat restoration or conservation is planned.

Scientists already know that the location of food plants can limit where butterflies are found, but the new study is the first time that researchers have shown how the climate of an area can affect the number of habitat types or ‘environmental space’, such as grassland, woodland or heathland, that species are able to use for growth. The study concluded that species’ niches - the range of habitat types that butterflies choose to live in - are broader in warmer southern British locations, where butterflies are most abundant, than in the cooler north.

Lead author Dr. Tom Oliver from the Centre for Ecology & Hydrology said, “If these trends hold over time as well as space, then climate warming in Britain may benefit many butterfly species by allowing them to use a wider range of habitats. We must be wary though, as an increased frequency of climatic extremes, such as unseasonal cold snaps, could severely reduce butterfly populations and possibly restrict them to fewer habitat types”.

The research team analysed data for 41 butterfly species along climatic gradients across Britain. The results showed that the majority of butterflies preferred to live within a smaller number of favoured habitat types when climatic conditions were difficult. In areas with cold winters and high rainfall, the harsh climates can cause many habitat types to be unsuitable, restricting butterflies to only their favourite habitats. In contrast, in warmer locations life is easier for ‘thermophilic’, or warmth loving, insects such as butterflies and they are able to spread across more habitats in the landscape.

The researchers had to account for various other factors such as the number of different habitats on sites and average butterfly abundance, but the results showed a clear signal that certain climate variables had an impact on the butterflies’ choice of habitat. 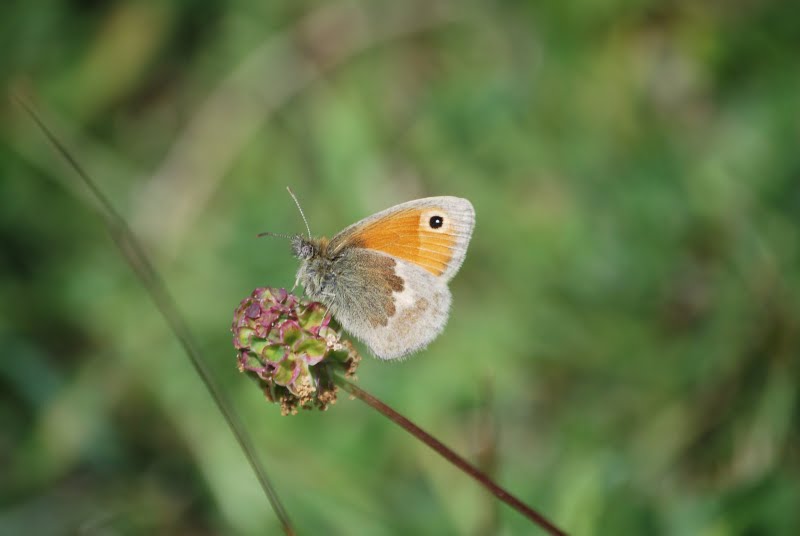 Co-author Professor Chris Thomas of the Department of Biology at the University of York said, “Our results show that the habitat requirements of species vary from place to place, and hence conservationists may need to develop conservation strategies that are appropriate to the local habitat needs of endangered butterfly species - a national ‘one size fits all’ approach to habitat management may often be inappropriate.”

The researchers also concluded that as the British climate changes over time we may expect changes in the habitat types that species use. Species such as Small Coppers and Gatekeepers may become more frequent visitors to our parks and urban gardens.

The results come from data collected by volunteers of the United Kingdom Butterfly Monitoring Scheme, a nationwide network of butterfly enthusiasts who send their data to Butterfly Conservation and the Centre for Ecology & Hydrology to analyse. Butterfly transects, across the whole of the Britain, are walked once per week throughout the butterfly flight season and the numbers of butterflies in different habitat types are recorded. These data were used to calculate how specific different butterflies were to their overall preferred habitat types and how this changes across Britain.

The research was published on 23 September 2009 in the journal Ecology Letters. The paper reference is: