Britain’s rarest freshwater fish, the Vendace, has made an unexpected reappearance in Bassenthwaite Lake in north-west England more than a decade after being declared ‘locally extinct’. 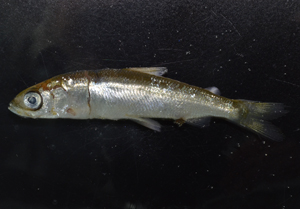 A fish community survey of Bassenthwaite Lake which took place this autumn recorded a single young vendace specimen. The small size of the fish, only 54mm in length, makes it likely to be an underyearling, which would have hatched during the spring of this year.

Dr Ian Winfield from the Centre for Ecology & Hydrology (CEH) led this autumn’s survey. He said, “This finding of a single vendace individual is a very pleasant surprise and gives great encouragement to everyone involved in the restoration of Bassenthwaite Lake and its fantastic wildlife.”

Vendace is the UK’s rarest freshwater fish and a relic of the last ice age, with only four native populations ever having been recorded at two lochs in south-west Scotland and Bassenthwaite Lake and Derwent Water in north-west England. The populations in Scotland became locally extinct many decades ago, probably as a result of local nutrient enrichment, and vendace were last recorded in Bassenthwaite Lake in 2001. Until recently it was believed that only the Derwent Water population remained along with a refuge population in Loch Skeen in south-west Scotland, which was established using eggs from Bassenthwaite Lake in the early 2000s.

The fish community of Bassenthwaite Lake has been monitored by the Centre for Ecology & Hydrology since 1995 in a collaborative project with the Environment Agency. Each year, the abundance and composition of the fish community is assessed using state-of-the-art hydroacoustics (echo sounding) combined with limited netting.

Dr Winfield added, “Continued monitoring of the fish community of Bassenthwaite Lake will help us to understand what has happened and to inform appropriate conservation actions.” 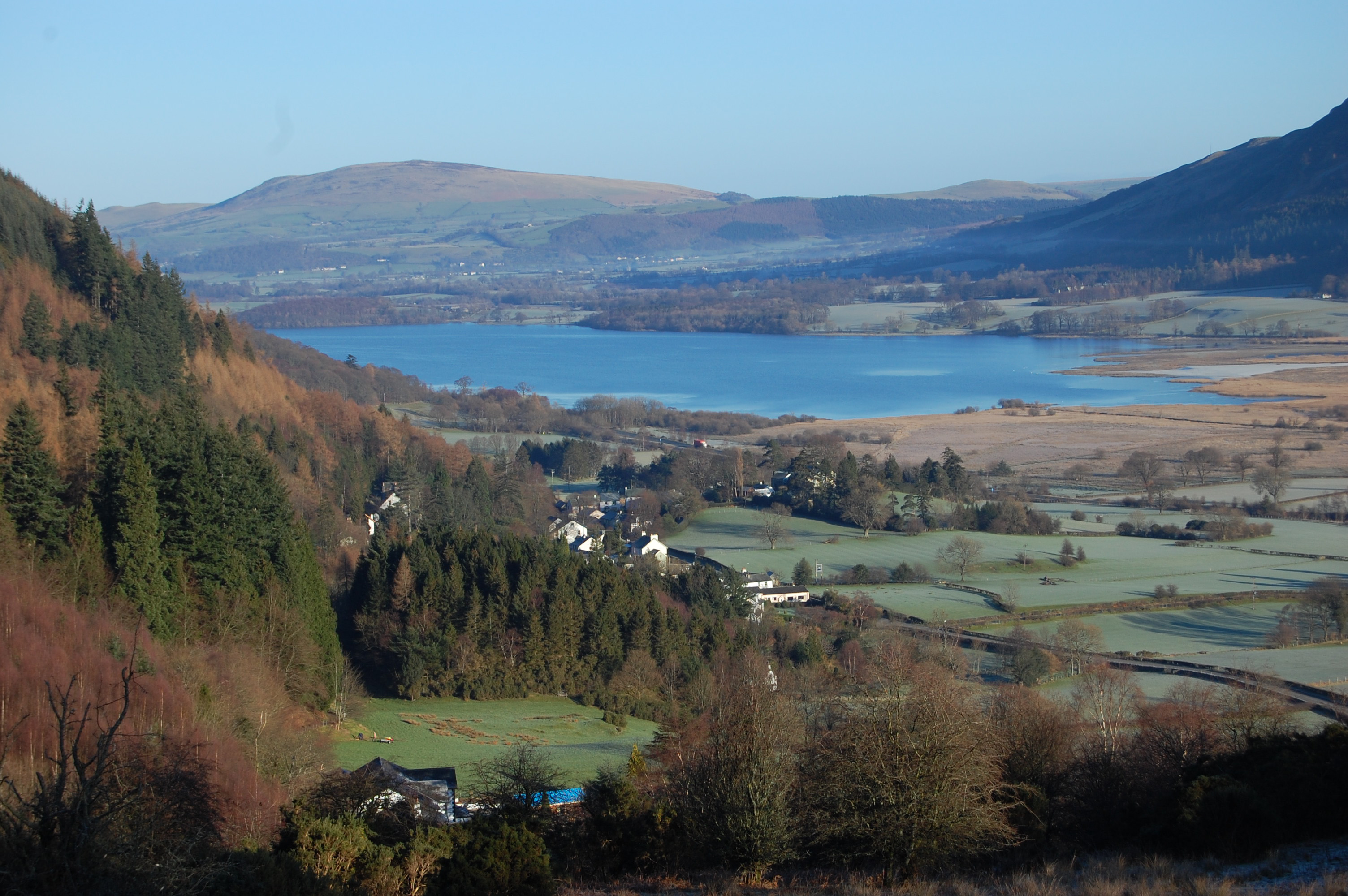 The Centre for Ecology & Hydrology issued a press release for this story. More information and contact details from the CEH Press Office.

Despite Bassenthwaite Lake and Derwent Water being designated as a European Special Area of Conservation to protect vendace the population of Bassenthwaite Lake was subsequently declared locally extinct following its last local sighting in 2001, with research carried out by the Centre for Ecology & Hydrology identifying a number of likely reasons for its demise including eutrophication, sedimentation and species introductions through a series of collaborative projects with the Environment Agency and Natural England.  Measures are currently in place to improve conditions in the lake, especially to reduce phosphate concentrations, although such recovery will be a slow process.

The fish community of Bassenthwaite Lake has been monitored by CEH since 1995 in a collaborative project with the Environment Agency.  In addition to documenting the local decline of the vendace which in part justified the establishment of a refuge population in south-west Scotland, these surveys have also increased our understanding of the dynamics of introduced fish populations which are a threat to biodiversity conservation at a global level.