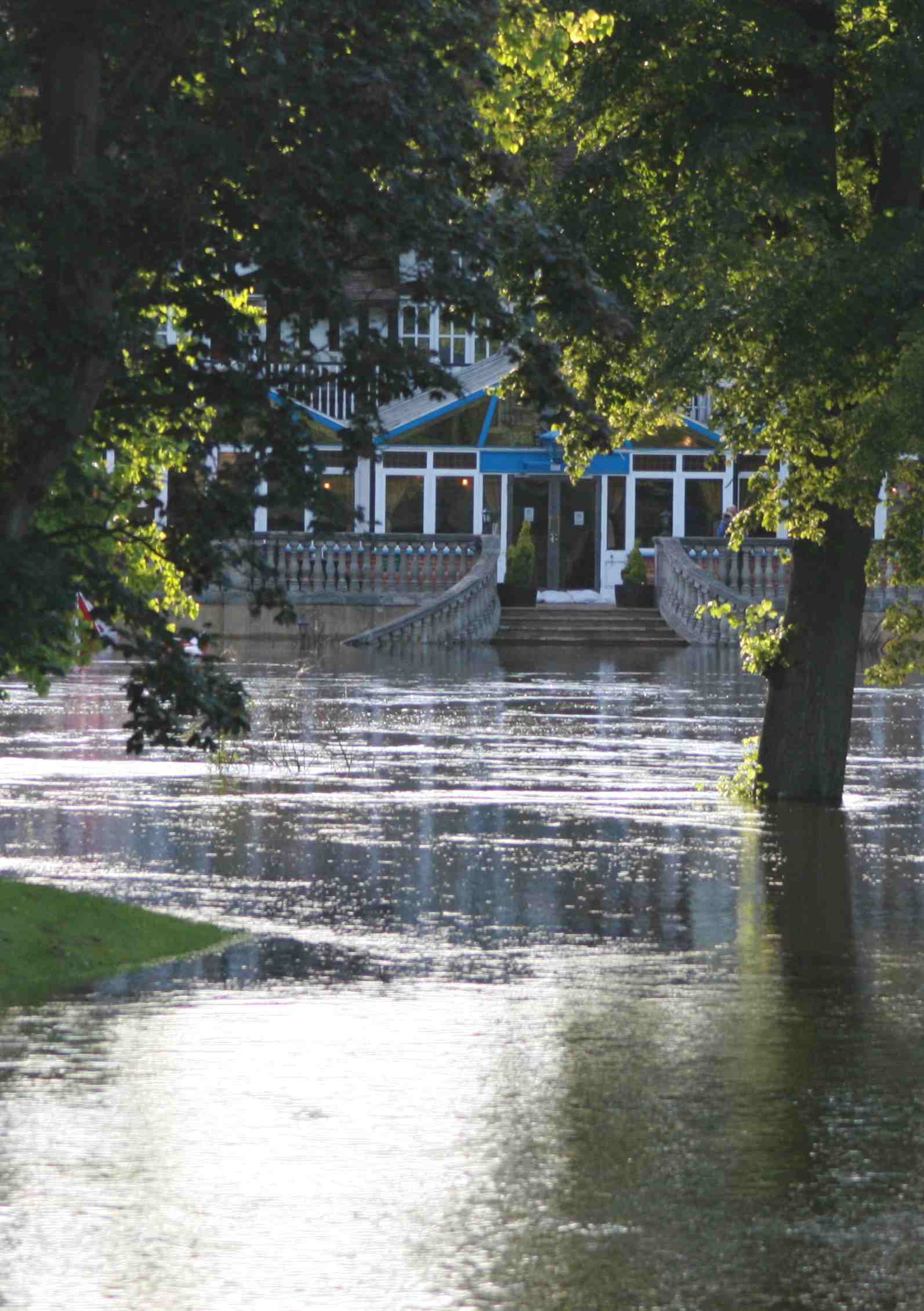 The August introduction reads, "The autumnal conditions which characterised much of late July continued through a notably dull, windy and wet August.  The UK as a whole registered its 4th highest August rainfall since 1962; for Northern Ireland it was the wettest August on record.  Seasonally very wet soil conditions encouraged exceptionally high runoff rates (for August) and, locally, some unusual late-summer aquifer recharge was reported.

"Contrary to the normal seasonal pattern, reservoir levels increased modestly through the late summer and overall stocks for England & Wales are, clearly, the highest on record (in a 21-yr series) for early September.  Flood events (both flash and fluvial) were widely reported with particularly exceptional flows in parts of Northern Ireland and Fife.  A significant proportion of index rivers registered new maximum August flows (and runoff totals).  August groundwater levels in most index wells were above, to well above, the late summer average. A second successive notably wet summer has made for a very healthy water resources outlook but, entering the autumn, many catchments are very vulnerable to further rainfall − with a high short-term risk of more flooding and the prospect of an extended 2008/09 flood season.”

The National Hydrological Monitoring Programme was set up in 1988 and relies on the active co-operation of the Environment Agency, Scottish Environment Protection Agency, Rivers Agency (Northern Ireland) and the Met Office.