An update from the UNESCO International Hydrological Programme

Since the 1970s, committees led by CEH have provided a platform for bringing together the UK's national and international activities in the field of hydrology and water resources management. At present this committee is the UK Committee for National and International Hydrology, which aims to better coordinate UK efforts in national and international hydrological and water resources management research. A central part of the Committee’s role relates to the UNESCO International Hydrological Programme (IHP) and, in June 2016, CEH’s Prof Alan Jenkins and Dr Harry Dixon headed the UK Delegation to this year’s meeting of the IHP Intergovernmental Council. They report back below:

The United Nations Education, Scientific and Cultural Organisation (UNESCO) was formed in 1945 in order to respond to the firm belief of nations, forged by two world wars in less than a generation, that political and economic agreements are not enough to build a lasting peace. Peace must be established on the basis of humanity’s moral and intellectual solidarity. Today, UNESCO continues to strive to build networks among its 195 Member States which improve their collective ability to understand and anticipate changes in the environment. A key strand in UNESCO’s work is the International Hydrological Programme, the only intergovernmental programme of the UN system devoted to water research, water resources management, education and capacity building.

A key strand in UNESCO’s work is the International Hydrological Programme, the only intergovernmental programme of the UN system devoted to water research, water resources management, education and capacity building. 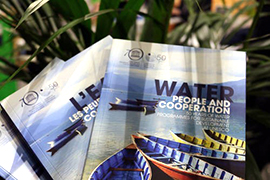 Initiated in 1965, the International Hydrological Decade (IHD) began the first worldwide programme of studies of the hydrological cycle. Conscious of the need to expand upon the efforts of the IHD, UNESCO launched the International Hydrology Programme (IHP) in 1975. Over the last 50 years, the Programme has brought countries together to tackle the scientific and policy issues presented by the changing hydrological cycle and growing water demand. For those interested in more history of the programme and its achievements, UNESCO last year published a book, entitled Water, People and Cooperation, to celebrate the 50th anniversary of its water programmes. The book is available free online.

Continuing this long history of global cooperation in the field of hydrology, the Intergovernmental Council of the IHP met in Paris for its 22nd Session from 13-17 June 2016. The Council meets every two years to consider the Programme's current progress and future plans. The United Kingdom currently holds an elected seat on the 36-country Council and was represented by members of the UK National Committee for the IHP.

Central to the meeting were deliberations around the wide range of activities which are currently being undertaken around the world to implement the eighth phase of the IHP which runs from 2014 to 2021. The phase divides activities into six themes covering Water-Related Disasters, Groundwater, Water Quality, Human Settlements, Ecohydrology and Water Education. Key to the programme are a series of projects and networks which bring together scientists and stakeholders on a particular issue. Examples of recent initiatives developed and supported by UNESCO include an International Multidisciplinary Network for Adaptation Strategies related to the Impact of Glacial Retreat in the Andes; a Global Network on Water and Development Information for Arid Lands (G-WADI); and an initiative on the Status and Future of the World Large Rivers. These and a wide range of other networks are open for UK-based hydrologists to contribute.

This year’s Council session also saw the launch of a new strategy for the International Flood Initiative and an update on developments under the International Initiative on Water Quality. In a welcome move, the last couple of years have seen significant improvements in the communication of the IHP’s outputs, and those wanting more information can now find the majority of the IHP’s publications and information on initiatives and events available online.

Looking forward, the Council discussed the role of the IHP in relation to the water related elements of the 2030 Agenda for Sustainable Development. Agreed by the UN in September 2015, the 17 new Sustainable Development Goals (SDGs) include a specific aim to ensure availability and sustainable management of water and sanitation for all. Debate focused on how the IHP can contribute to implementation and monitoring of the water goal over coming years and it is clear that the central importance of hydrology in this and many other of the SDGs means that now, more than ever, countries around the world need the mutual support and cooperation offered by the UNESCO IHP. 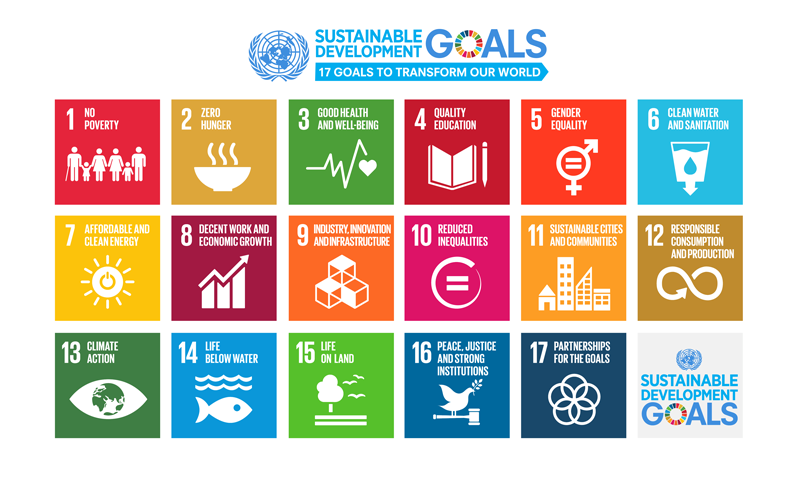 CEH’s hydrological science in areas such as Water Resources and Natural Hazards plays a key role in improving catchment management and addressing water related risks in both the UK and overseas. Much of our research is closely related to international agendas around sustainable development and water sciences, and enables us to contribute to global initiatives such as UNESCO’s International Hydrological Programme.