Over the next few weeks you can find out more about each Science Area as we profile them in a series of blog posts.

The first Science Area to focus on is Biosphere-Atmosphere Interactions. There are crucial societal and environmental issues relating to air pollutants, greenhouse gases, and global carbon and nitrogen cycles. CEH research aims to understand and quantify interactions between the biosphere and atmosphere based on measurements, experiments and modelling of greenhouse gases, reactive air pollutants, water and energy. 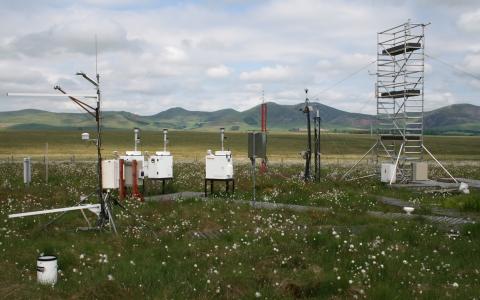 In turn, biological communities & the physical environment change in response to changes in climate & atmospheric pollution

Developing the policy basis for addressing these issues demands the combination of monitoring and modelling of the exchange of gases, aerosols, particulate material, energy and water at land and water surfaces, and effects on local, regional and global climate. 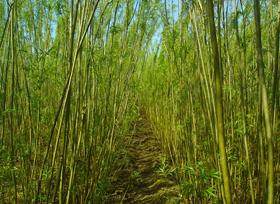 Read more about our Bioenergy crops research in our Energy and the Environment portal.

Our Nutrient World, published in February 2013, highlighted how humans have massively altered the natural flows of nitrogen, phosphorus and other nutrients. While this has had huge benefits for world food and energy production, it has caused a web of water and air pollution. 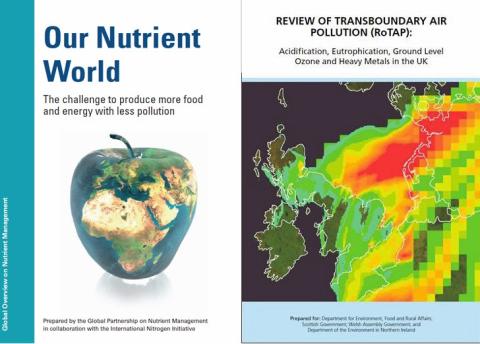 The Review of Transboundary Air Pollution, published in June 2012, found that the chemical climate of the UK has changed dramatically over the last 30 years and continues to change as a consequence of UK and European policies to solve air pollution problems.

Recently published research and commentaries highlight some of our work in Biosphere - Atmosphere Interactions.

Read more about Biosphere-Atmosphere Interactions on the CEH website, including a Science Area Summary [PDF].