As the 2014 Commonwealth Games get underway in Glasgow today (23 July 2014), organisers are probably hoping the next two weeks will stay dry and pleasant for everyone travelling to and from the various locations being used across the city. However, they’ll still be interested in the news that the Glasgow surface water flood forecasting model became operational this month – thought to provide the UK’s first operational grid-based surface water flood risk forecast with a 24-hour lead time.

Surface water flooding occurs when rainfall is unable to enter a watercourse or artificial drainage system and instead ponds or flows across the surface. In Scotland, the National Flood Risk Assessment (NFRA) estimates that 38% of flooding impacts are due to surface water (NFRA, 2011). Providing real-time surface water flood risk forecasts is challenging due to the dominant meteorological driver being convective storms, which are often highly localised and notoriously difficult to forecast. 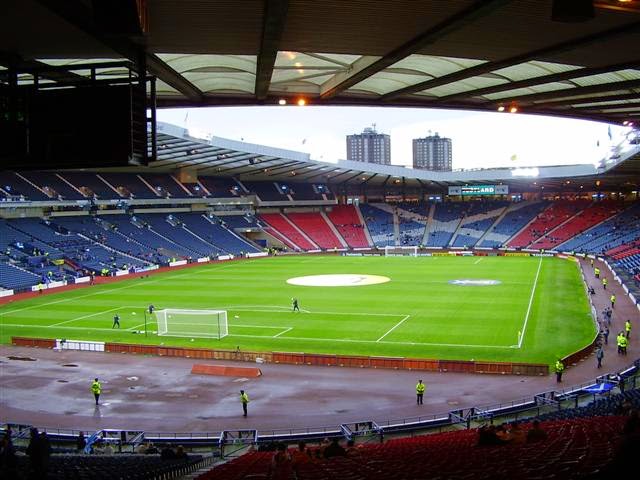 The new surface water flood risk forecasting system has been developed by the Scottish Flood Forecasting Service (a strategic partnership between the Scottish Environment Protection Agency (SEPA) and the Met Office), working with the Centre for Ecology & Hydrology (CEH), Deltares and James Hutton Institute. The system builds on complementary CEH research on surface water flooding that is co-funded by the Environment Agency and undertaken within the Natural Hazards Partnership.

Steve Cole highlighted that, “Due to high uncertainty in forecasting the precise location of rainfall, particularly in convective situations, a probabilistic ensemble approach has been needed for the new Glasgow surface water flood risk forecast tool. A particularly novel aspect is that the tool goes beyond forecasting the likely location of surface water flooding to embrace information on potential impacts on people, property and transport. This should help emergency responders make more timely and better informed decisions.”

Further information on the new system is available from the Scottish Flood Forecasting Service, who provide regular progress updates:

More information on the Centre of Expertise for Waters (CREW) project