SEICAT (Socio-economic impact classification of alien taxa) is a novel system for ranking and comparing the impacts of invasive ('alien') species and has recently been proposed in the British Ecological Society journal Methods in Ecology and Evolution. Kath Turvey and Helen Roy tell us more about this exciting development:

The ranking system has been developed by an international team of scientists and the paper is an output of the COST Action TD1209 ALIEN Challenge, which is chaired by Prof Helen Roy from the Centre for Ecology & Hydrology.

"...a novel standardised method for classifying alien taxa in terms of the magnitude of their impacts on human well-being, based on the capability approach from welfare economics. The core characteristic of this approach is that it uses changes in people's activities as a common metric for evaluating impacts on well-being..." Bacher S, Blackburn T M, Essl F, et al. Socio-economic impact classification of alien taxa (SEICAT). Methods Ecol Evol. 2017;00:1–10. DOI: 10.1111/2041-210X.12844

Invasive alien species can cause harm in many ways in regions to which they are introduced. Besides the effects on biodiversity, which can lead to extinctions of native species and transformations of whole landscapes and ecosystems, they can also have wide-ranging effects on human health, livelihoods, and well-being.

For example, the tiger mosquito (Aedes albopictus), which is originally from South-east Asia, has the potential to spread devastating diseases like dengue fever, and is therefore considered a significant threat to human well-being in many countries around the world, including some countries within Europe.

Such impacts on human livelihoods and well-being have received little attention to date, or they are underrated in existing assessment processes that are primarily concerned with monetary costs and values.

"We acknowledge that money does not equal human happiness and well-being, and does not have the same meaning everywhere in the world," says Sven Bacher, Professor of Ecology at the University of Fribourg and lead author of the study. 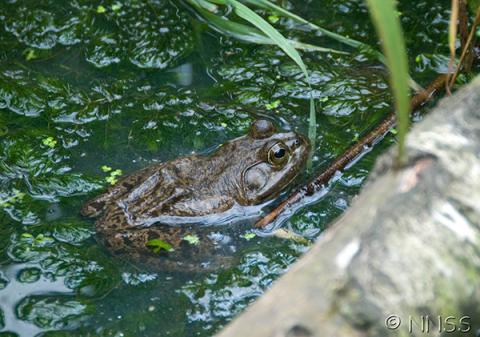 The new Socio-Economic Classification of Alien Taxa (SEICAT) is therefore based on the Nobel prize-winning welfare economics approach (Robeyns, 2011; Sen, 1999).

Bacher explained, "The system classifies alien species on how they affect what people are able to do in their lives, namely their capabilities."

Assuming that what people do in their lives represents their preferred choices of all their opportunities, SEICAT uses the magnitude of changes in people’s activities for classification on a five-point scale, from minimal concern (no changes in activities) to massive (irreversible disappearance of an activity from a region).

"By focusing on changes in peoples’ activities, SEICAT captures impacts of introduced species on human well-being that systems based on monetary values cannot," explains Sabrina Kumschick from Stellenbosch University and a senior author of the paper. 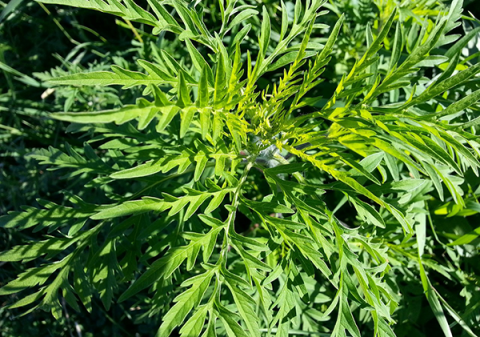 Impacts on all constituents of human well-being, such as health, material assets, safety, and social and cultural relationships are measured at the same scale, thus allowing impacts of different species to be compared and ranked. In contrast to monetary approaches, SEICAT assessments can be made even when data is scarce. Large numbers of introduced species can be ranked in a relatively short time to find out which are the worst.

Decision-makers, including those within government bodies, need robust methods for prioritising allocation of resources for invasive non-native species management and this new system will provide a repeatable way of assessing social and economic impacts.

"It has been a privilege to lead the COST Action TD1209 ALIEN Challenge and the development of frameworks such as SEICAT will ensure the legacy of our collaborative work into the future." Helen Roy, Centre for Ecology & Hydrology

COST Actions are funded through the European Cooperation in Science and Technology Association.

Robeyns, I. (2011). The capability approach. In E N Zalta (Ed.), The Stanford encyclopedia of philosophy. Retrieved from http://plato.stanford.edu/archives/sum2011/entries/capability-approach.