There is continued interest from government and the public in recent work done by CEH for the Office of National Statistics (ONS). The ONS has just released an article looking in more detail at our air pollution estimates report and how plants can play a vital role in pollution removal leading to potential health benefits. Our work shows that woodland provides the greatest economic benefit in the UK in terms of estimated avoided health costs, far more than any other habitat.

Most of these health benefits come from removing the most harmful pollutant PM2.5 (fine particulate matter which can cause serious health effects). Although it only makes up 2% of the total amount of pollution removed, this accounts for almost 90% of the health benefit. Sources of PM2.5 can be both domestic and international, as we reported here.

Our work has shown that plants are removing pollution across the UK - the benefits are greater in urban areas because that’s where most people live. My earlier blog post gives more details about the methods behind the study including the atmospheric pollution transport model we used.

It’s been great to see interest in the work from publications as varied as Horticulture Week and Inside Conveyancing, which suggests that “air pollution has become a key concern for aspiring UK home buyers as they become wiser to its associated health issues”. 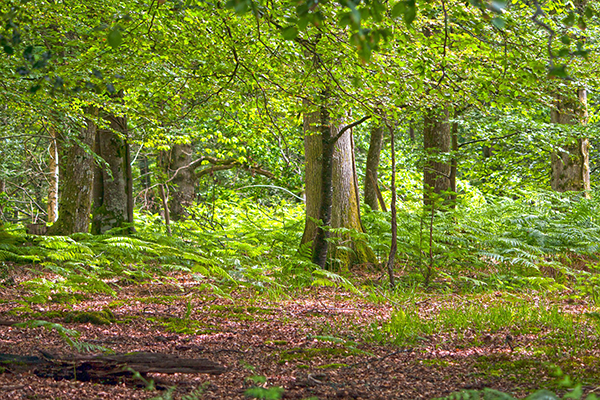 Trees are good filters of pollution. The study found that the value of woodland is far higher than other habitats despite covering less land than farmland and grassland.

See the report here: Developing estimates for the valuation of air pollution in ecosystem accounts