In a new guest post, Steve Prince, CEH's Head of Library and Archives explains how the Moor House ecological research archive came to be maintained by CEH.

The Moor House area of Upper Teesdale in England was one of Britain’s first National Nature Reserves (NNR), designated in 1952, although its potential as a research area was already apparent through the work of scientists such as Jim Cragg and Gordon Manley. In the early 1950s William Pearsall and Verona Conway of the Nature Conservancy oversaw the purchase of the Moor House Shooting Lodge in order to establish a field station where research into ecological relationships in a mountain and moorland ecosystem could be undertaken.

There were many Nature Conservancy research stations; sadly most are now closed, as the Moor House station was in 1982. But few retained the affection of the researchers who worked there like Moor House did, to the extent that, in 2003, English Nature (now Natural England, operators of the Reserve) hosted a 50th anniversary dinner for researchers. In 2013 there was a 60th anniversary meeting at the site. 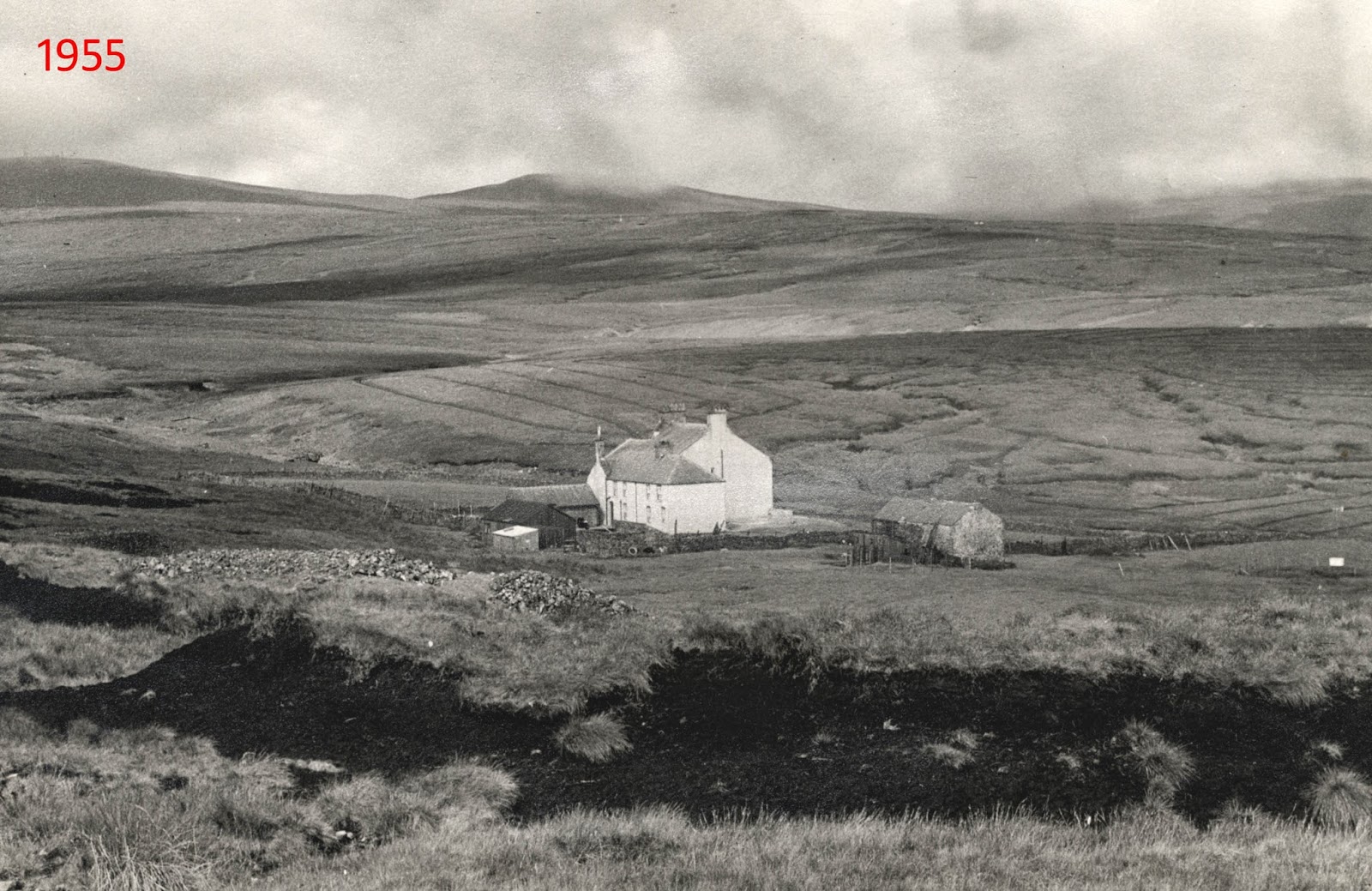 One major project based at Moor House was the UK contribution to the International Biological Programme (IBP) which ran from 1957 to 1974, looking at ecological productivity and ecosystem function. The level of research decreased after the Programme ended, although the work of monitoring at Moor House picked up again with the creation of the Environmental Change Network in 1993 (indeed much of the work since 1993 is accessible through the ECN website).  Incidentally, ECN's long-term monitoring and data will be featured at a special symposium in Lancaster in May 2014. *

Staff from another research organisation, the Freshwater Biological Association, also worked at Moor House as the site integrated an independent freshwater reserve. In 1989 much of the FBA work transferred to the newly-established Institute for Freshwater Ecology (IFE) at Windermere. In 1994 both the IFE and the ITE (Institute of Terrestrial Ecology) were linked under the Centre for Ecology & Hydrology banner, thus strengthening CEH's ties with Moor House. 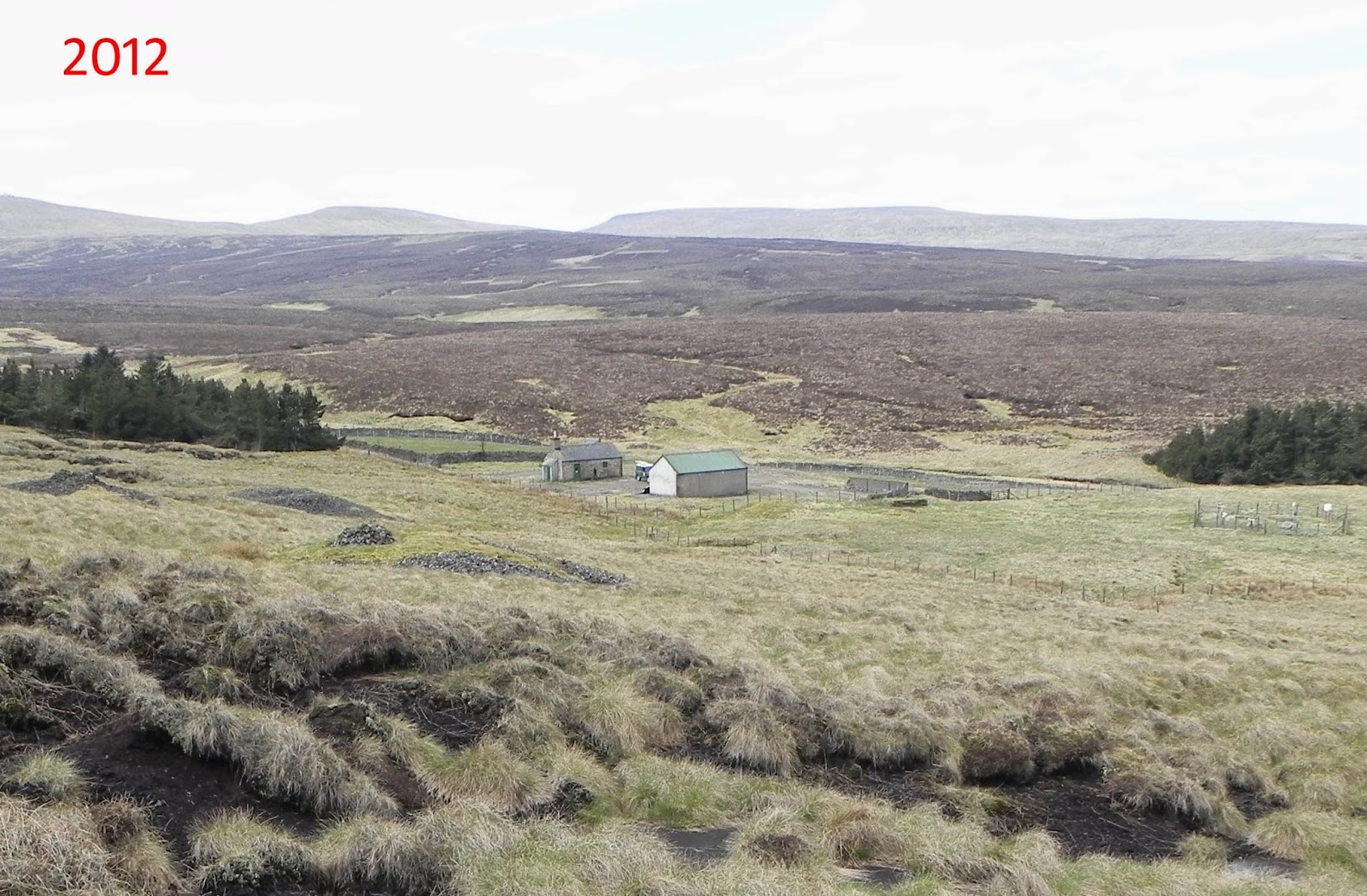 The Moor House Archive is now maintained by CEH at Lancaster. Recently, attempts have been made to make earlier science outputs more accessible, in addition to what was already available. From 1960 through to 1984 an annual report, containing research updates and meteorological reports, was produced and these have been digitized. In addition, an occasional series of 13 reports were issued and these too have been digitized. Full text copies can be downloaded from the NERC Open Research Archive (NORA). Click on the ‘Search’ tab and simply type ‘Moor House’ into the title field.

The final volume of the occasional reports series was a bibliography1, compiled in 1990, of papers and other works which used Moor House data. Due to the fact that a lot of the work at Moor House was supported by Nature Conservancy and later ITE and IFE centres, CEH Library & Archives hold many of the staff reprints and copies of the journals containing the papers.

In the last year attempts to obtain copies of those papers not previously held have been largely successful. With the exception of the dissertations listed, CEH Archive holds more than 95% of the papers listed and these can be consulted at CEH Archives in Lancaster.

1  Gill, J.P. 1990 A guide to the Moor House collection, Nature Conservancy, 62pp (Aspects of the ecology of the northern Pennines, Moor House Occasional Papers, no 13)

* To celebrate 20 years of terrestrial monitoring at ECN, a symposium will take place at CEH's Lancaster site in May 2014. Further information and registration details are available from the ECN website.