Scientists from the UK’s Centre for Ecology & Hydrology (CEH) were in India recently (10-14 November 2014) to participate in intensive discussions with researchers from the National Institute of Hydrology in Roorkee relating to work to restore India's rivers. Mike Acreman, Cedric Laize, Harry Dixon and Nathan Rickards of CEH gave a number of presentations and took part in knowledge exchange discussions with Indian counterparts led by Dr Sharad Jain to explore how CEH expertise can help develop the scientific capacity and strengthen the local skills needed to carry out such research. 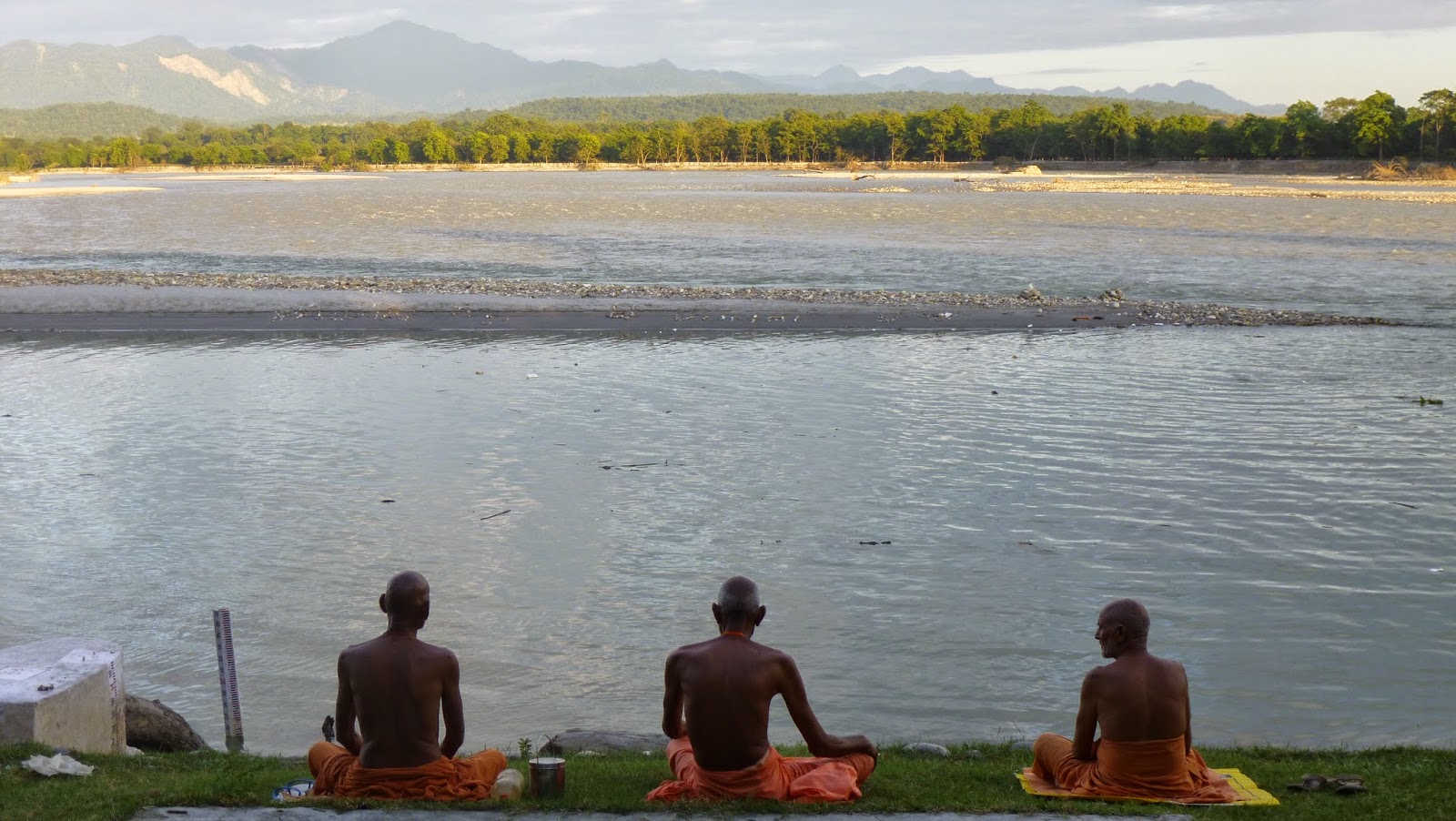 The health of India’s rivers is a critical issue. Water is essential for the future well-being of the people of India and the country’s economy. Past water management has focused largely on flood protection and on delivering water for irrigated agriculture, domestic supply and hydropower generation. Stress on water resources will increase as India’s population is expected to rise from the current 1.21 billion (2011 census) to 1.6 billion by 2050.

Historically water has been supplied from major rivers. The largest and most iconic Indian river is the Ganges, which is also considered sacred by the Hindus that make up 80% of the Indian population. Despite this the Ganges has become depleted of water and highly polluted by raw sewage and industrial waste leading to loss of species, such as the river dolphin, and making it unsuitable for religious uses. The Government of India is now preparing plans to clean the rivers, beginning with the River Ganges and the Prime Minister, Narendra Modi, has announced funding for the Namami Ganga project of 20 billion Rupees (£0.2 billion). Restoring appropriate flows to the river will be essential to bringing the rivers back to life alongside reducing pollution. 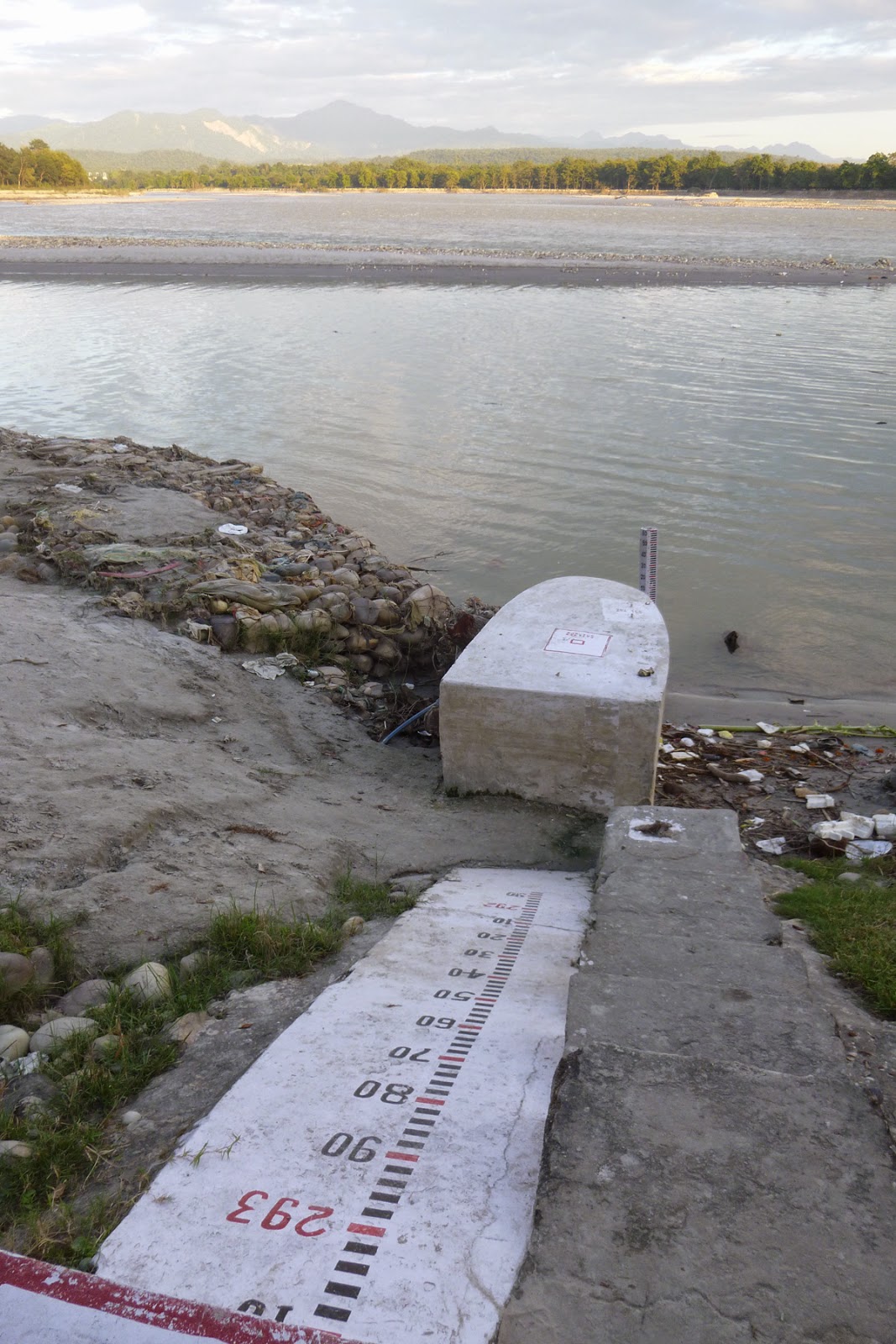 CEH is supporting the Indian National Institute of Hydrology to produce computer models of the Ganges and other rivers to understand the implications of allocating water to different uses and to define the flows needed to achieve levels of river health. CEH project leader Prof Mike Acreman told us that “restoring the Ganges and other Indian rivers to good health will take a long time, but we hope that the enthusiasm and local knowledge of Indian water scientists supported by CEH’s vast global research experience will help the Indian government achieve its aim”.