Excitement is growing for Star Wars: The Force Awakens (opening on 17 December 2015 in the UK), but it’s not just fans of the space opera saga looking forward to Episode VII's appearance on the big screen. Sharp-eyed viewers of the movie trailers may have noticed some familiar scenery - indeed scientists from the Centre for Ecology & Hydrology’s Lake Ecosystems Group are more familiar than most with some of the locations on show!

As the trailer above begins, you might think Han Solo's Millennium Falcon is arriving at a lake on a lushly vegetated alien world in a galaxy far, far away – but it is in fact Derwent Water in the English Lake District. Thirlmere is another visually impressive Cumbrian location featuring in the trailers.

While the skies above are being defended by squads of X-wing fighters, CEH scientists are in an ideal position to safeguard the lakes themselves, because they are key sites in our long-term Cumbrian Lakes Monitoring Scheme.

The Cumbrian Lakes Monitoring Scheme is an ecosystem-scale survey of a number of the larger lakes in the English Lake District. It started in the 1940s and continues to provide important scientific data on the ecological state and “health” of these waterbodies.

The Scheme covers assessment of everything from lake physics to fish, and has given the scientific and wider community important insights into drivers of water quality, impacts of climate change, fish population dynamics, and shifts in the seasons.

Furthermore these sites are a platform from which CEH can test and evaluate models and indicators that might provide early warnings of future environmental change.

This year also saw the latest in the 5-yearly Lakes Tour which sees stakeholders and funding agencies join CEH scientists on a survey of the 20 major lakes in the English Lake District.

Dr Stephen Thackeray of the Lake Ecosystems Group told us, "We have recently completed the field work for the 2015 Lakes Tour, and are currently processing the data to assess how the Cumbrian Lakes have changed.

“We can confirm that no Stormtroopers were spotted but reports of such strange activity could explain our earlier documentation of the arrival in both Derwent Water and Thirlmere of the invasive alien fish species, the ruffe."

More will be revealed when The Lakes Tour 2015 report is published... 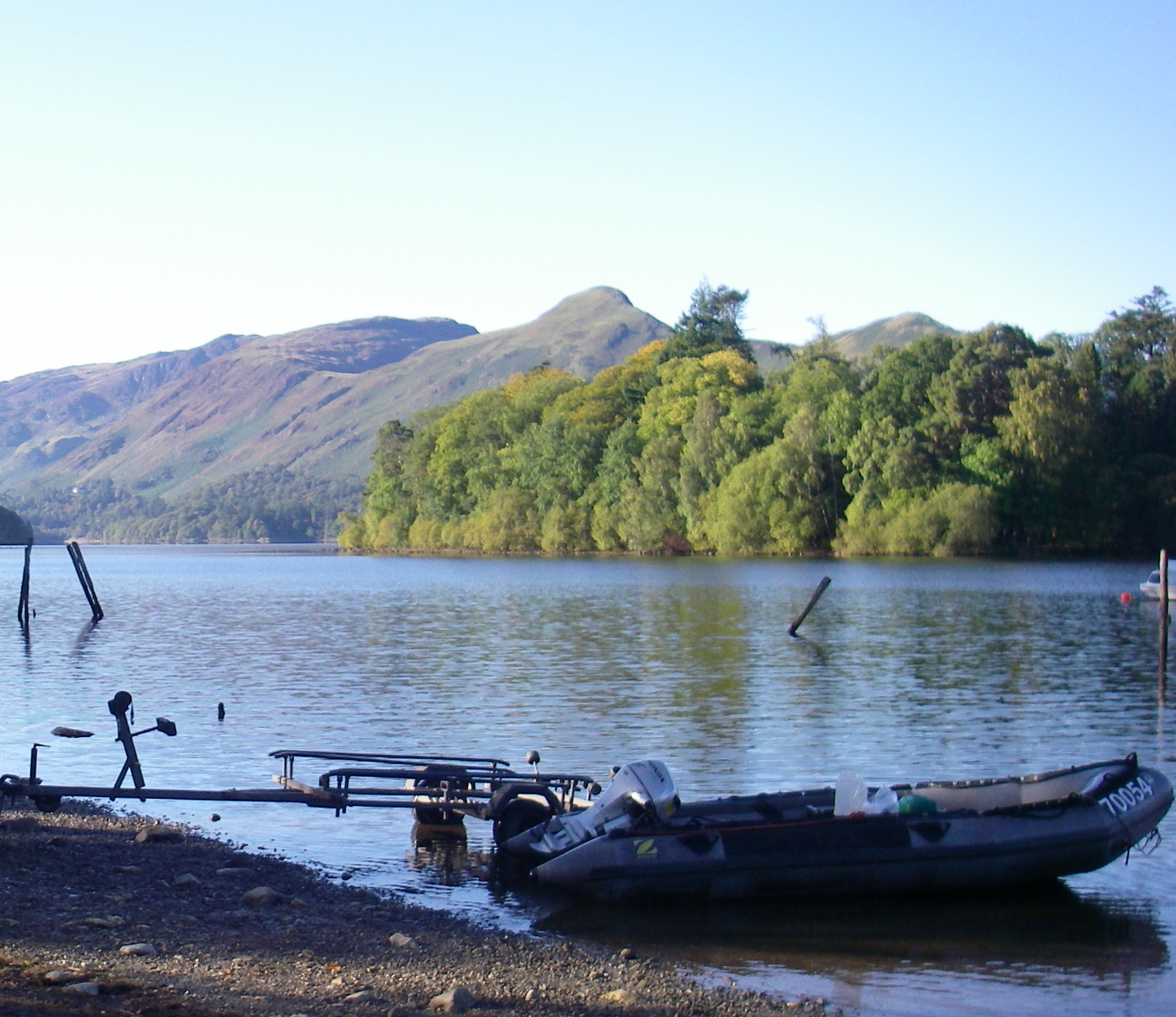 "No Stormtroopers were spotted but reports of such strange activity could explain the arrival in Derwent Water and Thirlmere of the invasive alien fish species, the ruffe." Dr Stephen Thackeray, CEH

Read more about our long-term lakes monitoring at CEH

A local photographer, Colin Bell, has documented clearly some of the Cumbrian Lakes scenery used in the trailers for Star Wars: The Force Awakens.

Visit a cinema near you soon to view Star Wars: The Force Awakens