In this guest blog CEH’s Dr Michael Pocock explains why he has helped develop a new guide to Choosing and Using Citizen Science.

Citizen science is a tool box of approaches, and it is important for people to explore the range of approaches, in other words to work out which citizen science ‘tool’ they could use for the task in hand – or indeed whether citizen science is unsuitable. But how do people work through the maze of all the possible approaches, from long-term to short-term projects, working with schools, the media, naturalists or local communities, using smartphone apps or forms sent by post? Hopefully our Guide, published today, will help.

It was not only us who realised that there was this need to help people explore the utility of citizen science. There has been huge enthusiasm in the Scottish Environment Protection Agency (SEPA) about citizen science and so they commissioned us at CEH to produce a Guide to 'Choosing and Using Citizen Science', which is published today. Initially this was going to be a report for their own staff, but in talking to people about the project, we all quickly realised that many people outside of SEPA and CEH would really appreciate a user-friendly guide to the subject following from the enthusiasm for our Guide to Citizen Science  which presented best practice to running citizen science projects.

The guide to Choosing and Using Citizen Science is backed up by a comprehensive report. Within the report we also produced some case studies for SEPA as to how citizen science could be applied to address the problem of locating river barriers (old weirs, and so on, which restrict the migration of salmon) and monitoring water quality at a local site (The Seven Lochs Wetland Park in Glasgow). It was challenging to consider the different citizen science approaches that could be used to address these questions – and the final decision as to whether and how to use citizen science will come down to people actually developing these projects!

So, if you are wondering if citizen science is for you, then we hope that this guide will help. But, if you have decided to start a citizen science project, what then? I’d recommend referring to our best practice Guide to Citizen Science which we published in 2012 and has received a superb response from people across the world. Volunteer involvement in science has been going on for such a long time (the Biological Records Centre celebrates its 50th anniversary this year!), so citizen science has a long, successful history and surely will have an even richer, more diverse future.

Dr Michael Pocock is an ecologist based in the Biological Records Centre at the Centre for Ecology & Hydrology. He leads several citizen science projects with the aim of collectively undertaking hypothesis-led research and is the co-leader of the long running Conker Tree Science project in which people are invited to help discover more about an invasive insect that is damaging horse-chestnut trees.

Michael is currently working on the Big Bumblebee Discovery, the first project in an exciting new programme, the Great EDF Energy experiment, a collaboration between the British Science Association and EDF Energy.

CEH news story about the new guide and background research 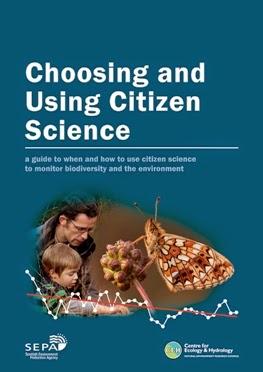 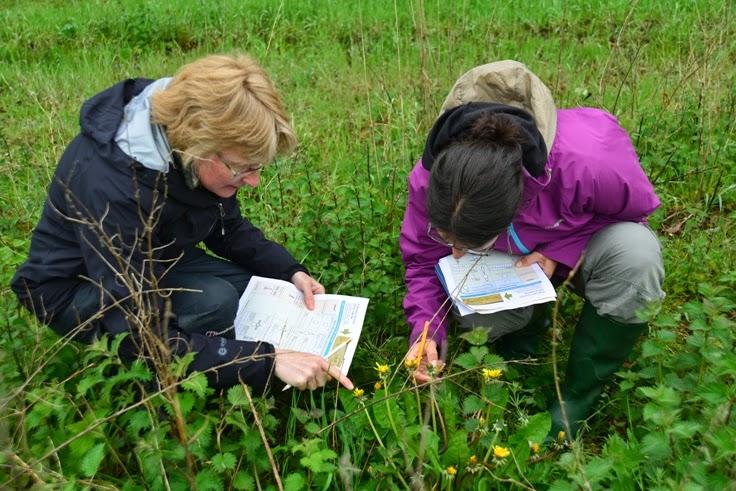