Diversity is an essential aspect of research at CEH – from the benefits of diverse habitats for UK butterflies, to the variation in trees within Asian tropical forests, and in initiatives to monitor and manage biodiversity.

The diversity of our staff is important too; just as increased biodiversity benefits the environment, bringing diverse viewpoints and experiences into the workplace has been shown to be good for business. So, while we’re on the subject: LGBT STEM Day, celebrated on July 5th, is about the diversity of people working in any and all scientific workplaces.

I’m out as gay in the office (complete with rainbow lanyard), and I’ve never experienced any negative reactions. I’ve had the chance to work on UK projects and international programmes; I’m running regular short-term hydrological forecasts and exploring the potential impact on river flows of far-future climate projections; I’ve represented CEH at trade shows and presented my science at international conferences. I’m not worried that my sexuality or gender expression will affect how my colleagues judge my work.

LGBT STEM Day, celebrated on July 5th, is about the diversity of people working in any and all scientific workplaces.

But not every scientist is so fortunate. A recent joint report from the Institute of Physics (IoP), the Royal Astronomical Society (RAS) and the Royal Society of Chemistry (RSC), published the results of a survey entitled Exploring the workplace for LGBT+ physical scientists. They found that 28% of survey respondents have considered leaving work because they experienced a climate of discrimination, and that LGBT+ scientists working outside academia often lack a local support network, which can leave them isolated. Meanwhile, transgender people in the UK are increasingly becoming targets of hate and harassment, with hate crimes against them on the rise; while an open letter in The Sunday Times (£) from more than 30 academics complained that diversity-awareness training (specifically relating to awareness of transgender issues) was ‘stifling’ their academic freedom.

Imagine if you had to second-guess your words in any office conversation, for fear of harassment or exclusion or bullying… Imagine not being able to chat at lunch about what you did with your family at the weekend, because you know that your family doesn’t look like the norm... Or not feeling comfortable raising concerns about upcoming fieldwork in a country that has just announced harsh anti-LGBT laws that make you worry for your safety on the trip... Or hearing people consistently use the wrong gender pronouns to describe you…

But it isn’t all bad news. The report from the IoP, RAS and RSC highlights the fact that “the majority of LGBT+ scientists think the working environment is improving”. Thousands of academics responded to The Sunday Times article by writing in support of trans students and colleagues. And the number of science-related LGBT+ networks is growing, within multiple industries, corporations and online (for example, LGBT STEM and 500 Queer Scientists).

And things can get better still. LGBT STEM Day is one of the ways that those of us who are able to be out in the workplace raise awareness of the issues faced by LGBT+ people within science and beyond. Encouraging an inclusive workplace isn’t only helpful to people from minority communities – everyone will work better in a welcoming and friendly environment. And, as noted by Nature, working in a diverse team of people is also good for your science.

LGBT+ is used here as a term to encompass any and all gender identities and non-heterosexual sexualities.

CEH is currently developing its Equality, Diversity and Inclusion policy, which promotes equality of opportunity and equitable treatment for all employees, job or studentship applicants and other stakeholders and not to discriminate on grounds of legally protected characteristics, ie: age, disability, gender reassignment, marriage and civil partnership, pregnancy, maternity, race, religion or belief, sex, sexual orientation, or trade union membership/activity.

We aim to support the people of CEH in all their diversity to reach their full potential. We want to provide a working environment that promotes dignity and respect for all. CEH people are required to operate in all activities to create an environment which is inclusive: individual differences and the contributions of all employees are recognised and valued. Key standards such as Investors in People and Athena SWAN will continue to be used as external benchmarks and measures underpinning our Equality, Diversity and Inclusion policy. 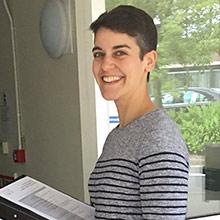 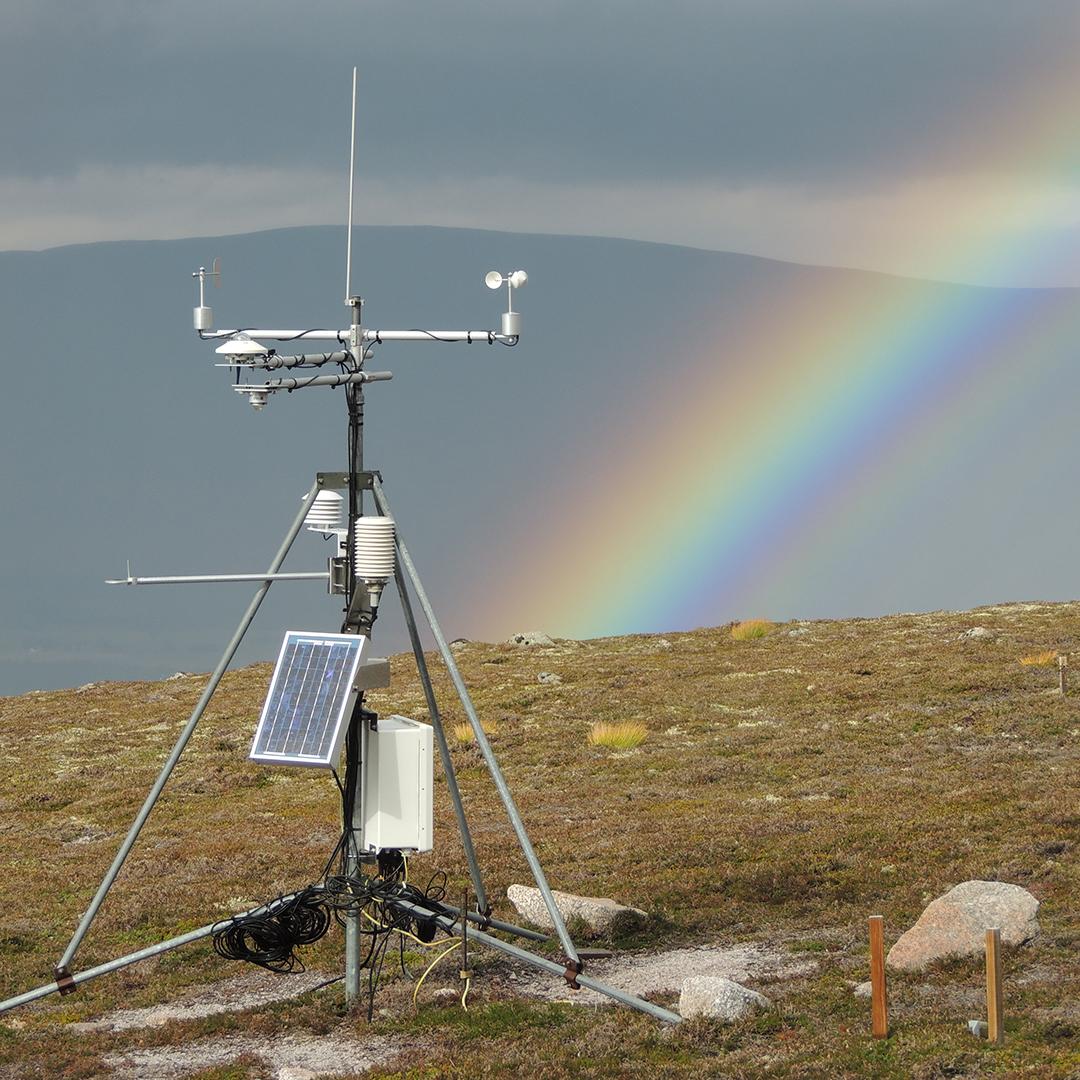