The POLLCURB project, led by CEH, is looking at how water pollution relates to change in urban areas, in particular change brought about by population growth, and what it may mean for water quality and quantity in the future. 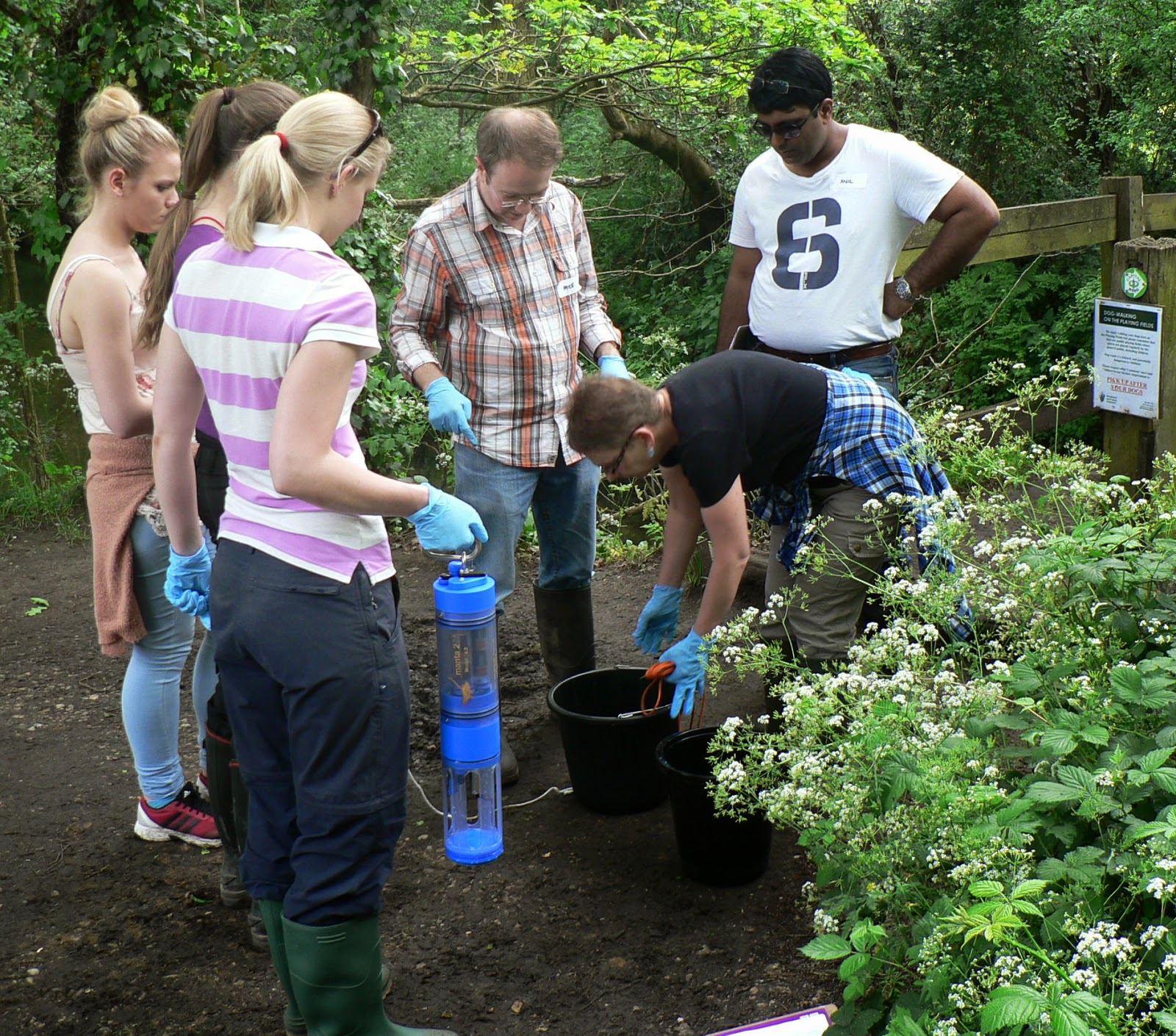 POLLCURB is collaborating with the Earthwatch programme by training citizen scientists, in this case employees from Shell, to monitor water quality in the river Thames and two of its tributaries, the Mole and Ember, using a handheld multiparameter probe.

Dr Mike Hutchins of the Centre for Ecology & Hydrology is lead investigator on POLLCURB. At a recent citizen science training day at Wimbledon Common, Mike gave an overview of the project before teaching the budding citizen scientists from Shell how to use the monitoring probe, taking them into the field to gain first-hand practice. 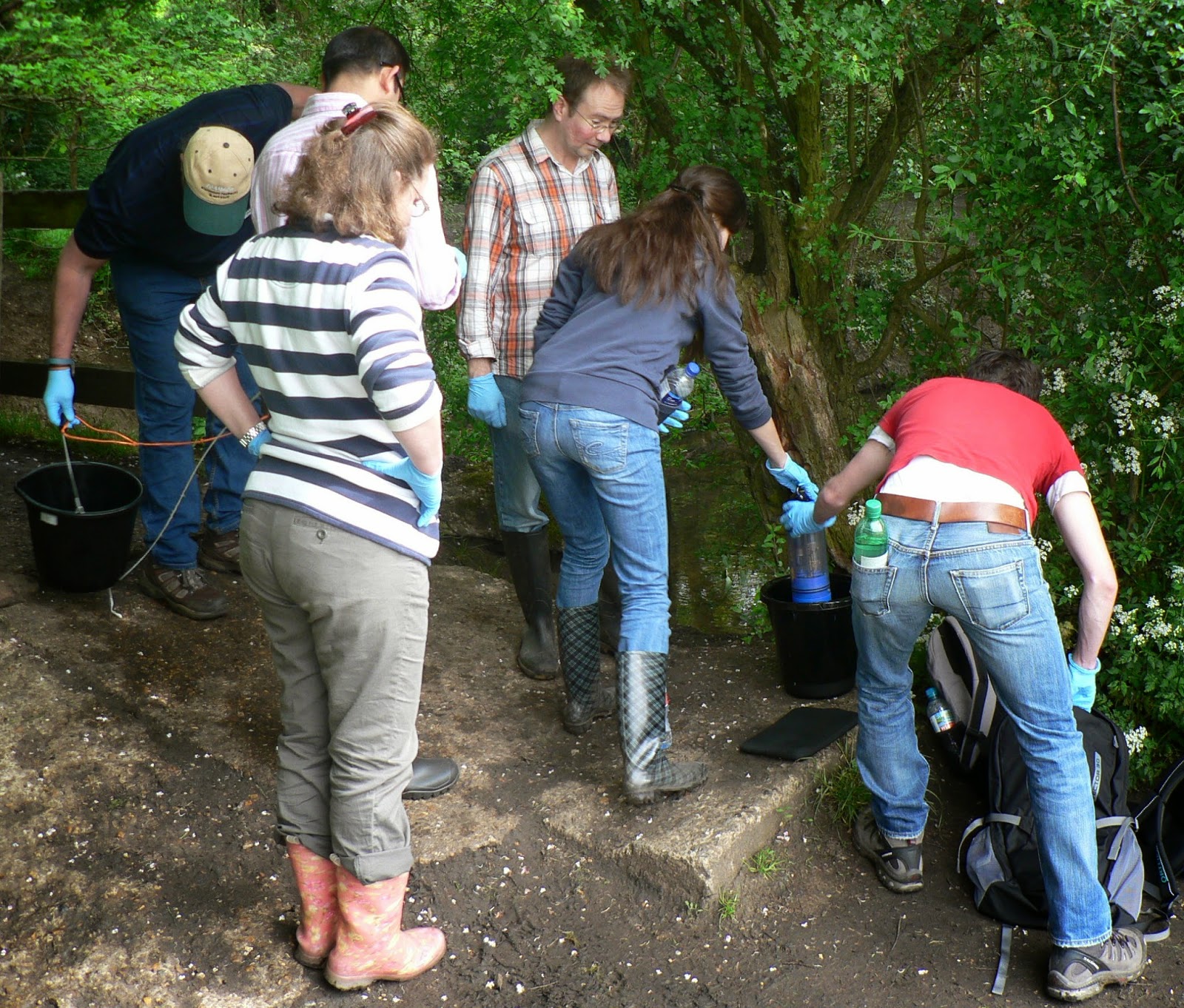 The participants will visit the Thames sites several times over the next six months to collect data on temperature, turbidity, organic matter, algae and oxygen levels, producing a monthly dataset for each location. As well as collecting data for POLLCURB, they are also carrying out Freshwater Watch’s global parameters at each of the sites, which include collection data on nutrient levels.

Mike told us a little more about the value of the collaboration. He explained, 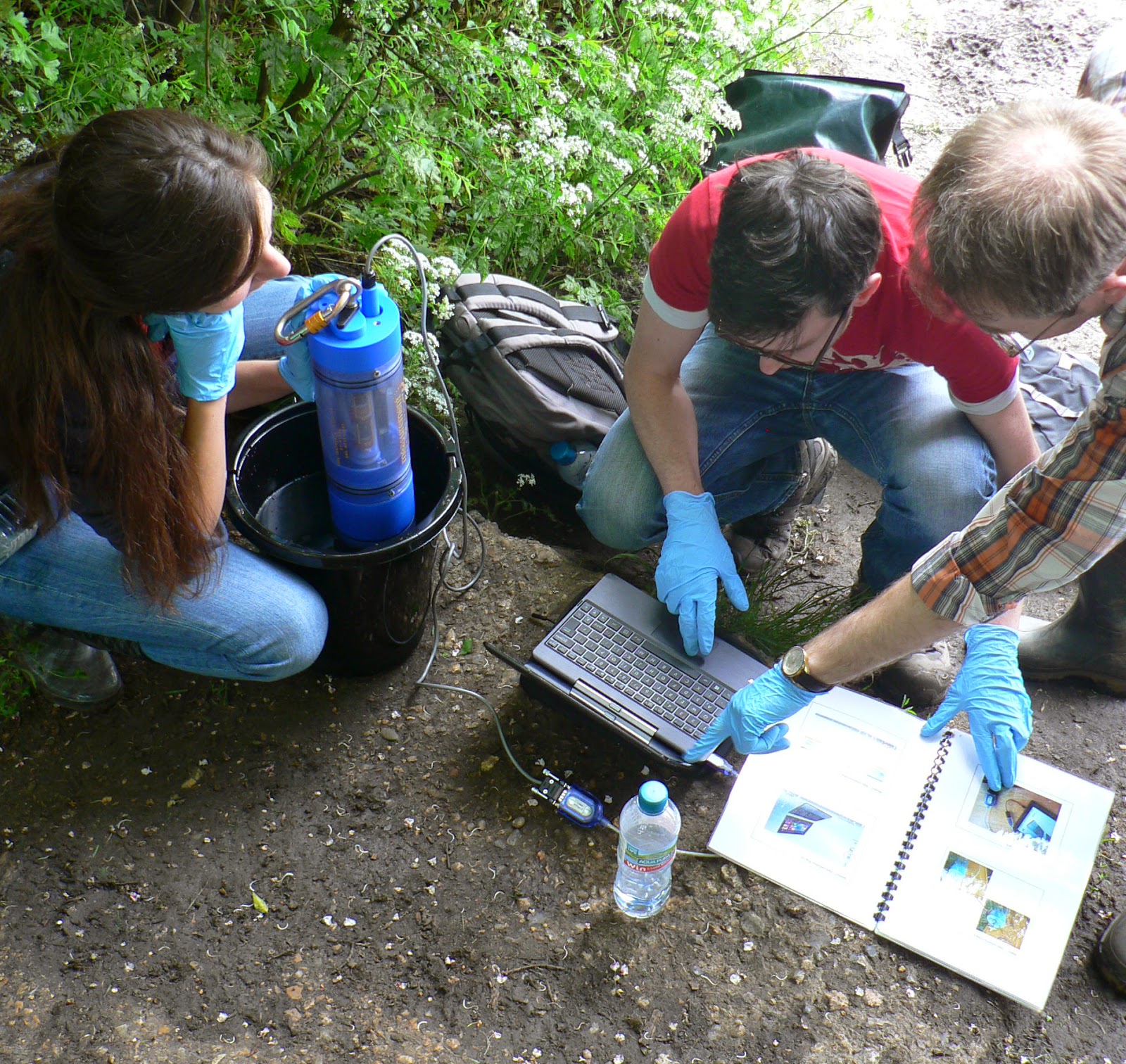 "As POLLCURB is investigating how urban growth influences local water bodies I am keen to get people living in those very towns and cities involved and, in particular, for them to have the opportunity to use some of the equipment that professional scientists are currently using on a day-to-day basis.

"The data the citizen scientists are collecting will benefit me, in terms of improving the models I am using to predict river water quality, and also regulators, who will gain further knowledge of some specific rivers of interest to them." 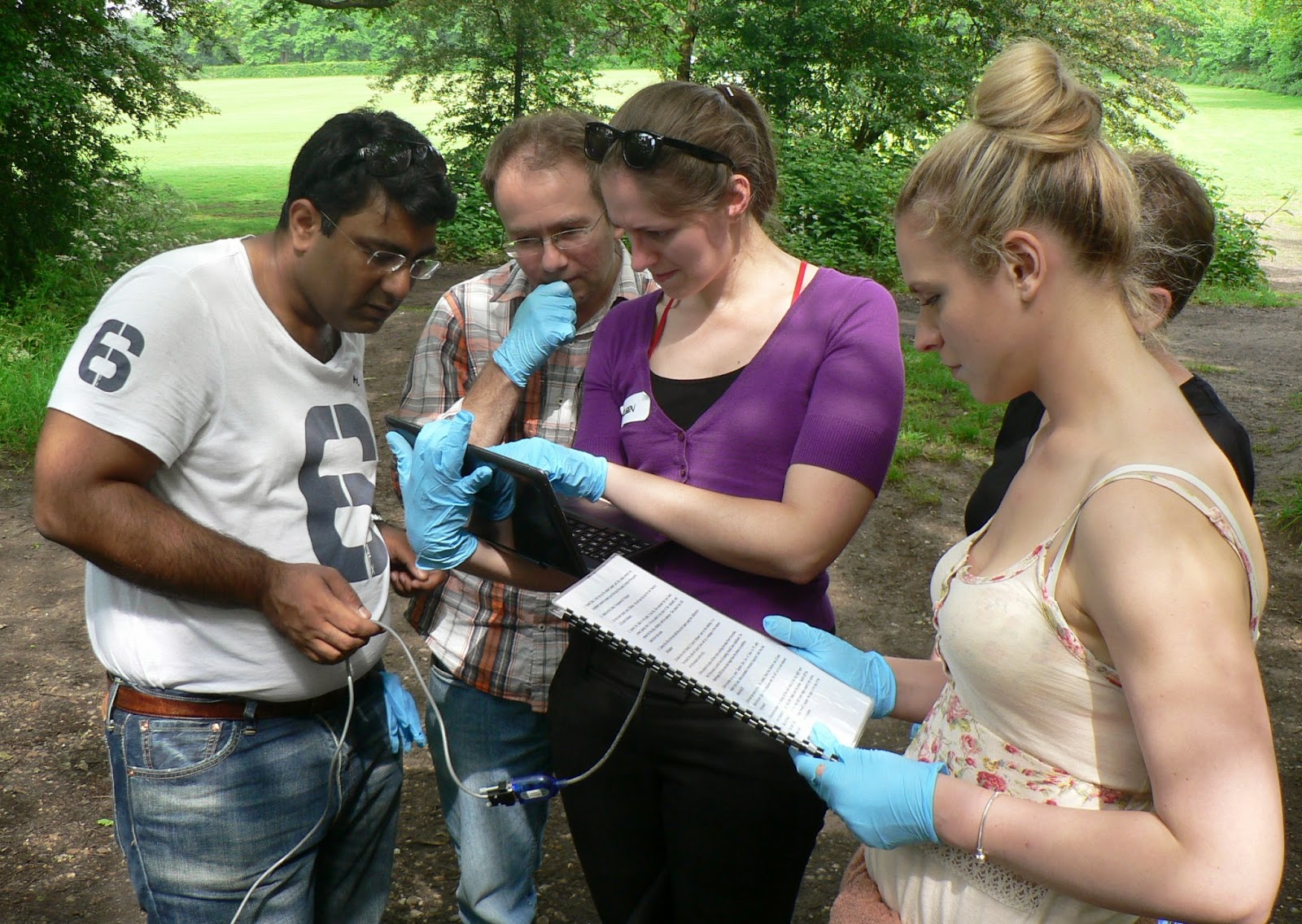 Mike added, "The project with Earthwatch / Shell is flexible and I hope will gain some of its own momentum. There is potential to expand the number of sites or increase the frequency of visits, and also I am particularly

enthusiastic about the scope for participants to monitor other local water bodies in which they may have a particular personal interest."

For more detailed information on the POLLCURB project, visit the project website.

FreshWater Water has already recruited more than 1700 citizen scientists in over two dozen cities around the world.

More about the citizen science training day from Earthwatch 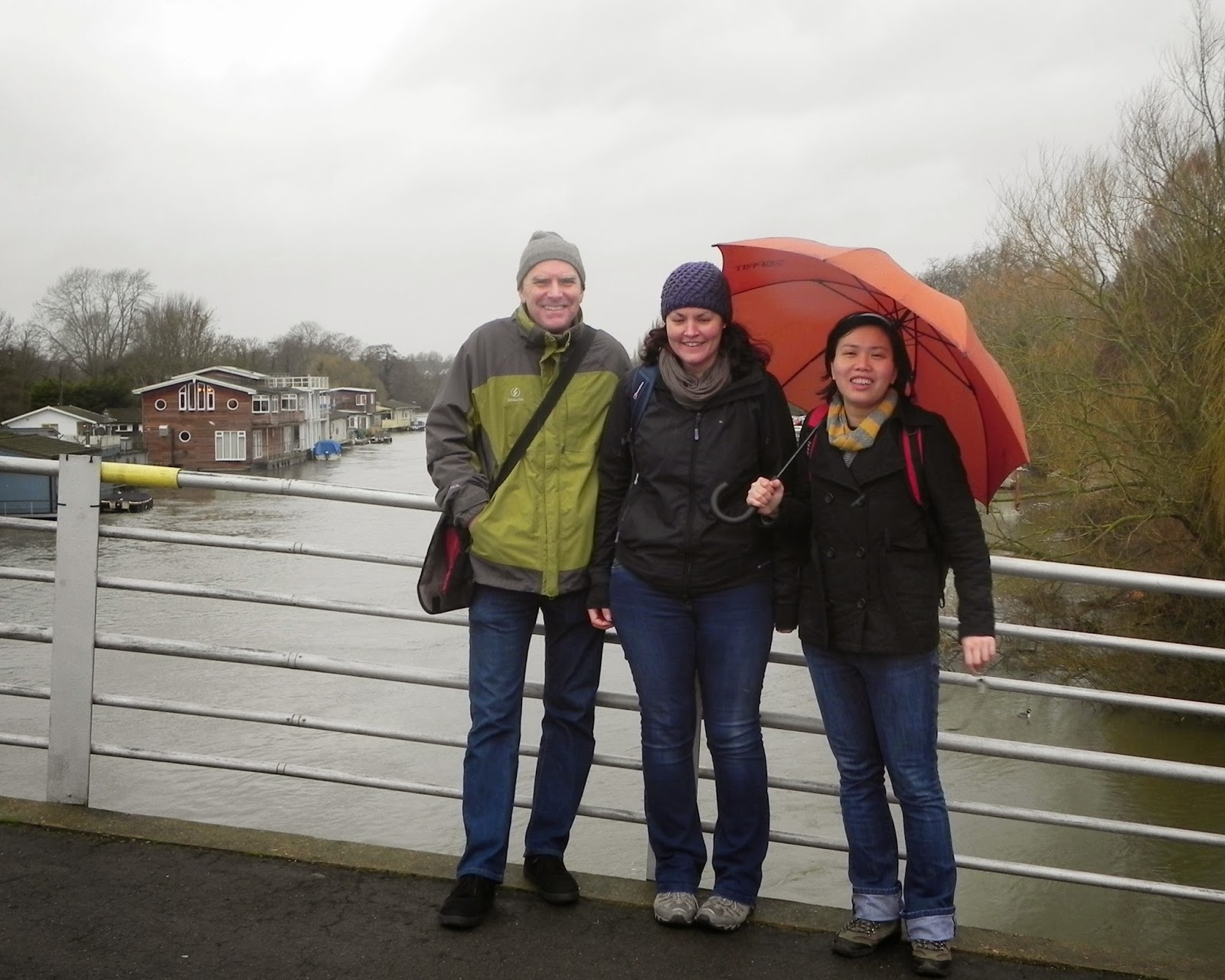